but it was a close run thing. This is why people drink.

I still don’t know what I feel, sometimes. There is a feeling, behind a wall. I don’t consciously know it is there. So on Tuesday before I didn’t go into the office I didn’t know I wouldn’t and even after I didn’t I didn’t know why.

The Monster will get me.It became clear to me. I feel real fear. I do not fear anything in the world, in reality, outside my skin, but looking bad to- something, either my mother introjected or my own judgment of what she wanted, but the fear is real.

As I cycled in I kept reminding myself.

What I feared was being inadequate so disappointing my mother so death. This is a small child’s reaction controlling a woman of fifty-three.

When I got in I told Caroline this, just managing not to cry, and she hugged me. Her son had seen a terrible accident the day before, when someone died.

I was tired before I could go home, less than five hours later.

What have I achieved? I have faced an illusion which terrified me. I have seen the truth enough to doubt the illusion and keep going.

I have cycled to an office four miles away with good-enough people in it, and done a bit of typing and photocopying.

I am proud of myself and my inner critic says that’s nothing, anyone could do far more, you’re still useless, and projects the judgment onto anyone reading this. But not well enough to stop me publishing this post.

I would love to universalise this, to make my human journey worthwhile by using my writing skills to give valuable lessons to others. Without that it feels so much struggle for so little result. But it is my struggle, and my result.

In other news, the GP referred me to a clinic for an NHS wig, and they refused, saying they provided them to people with cancer or a diagnosis of alopecia from a consultant. They suggested I contact the gender identity clinic.

My GP wrote to the GIC, and had a wonderful letter back:

She attracted a straightforward diagnosis of transsechalism… and a further appointment would be a grotesque waste, rather the same as a patient having to be re-examined to confirm that their leg is still amputated. I imagine that this patient would be likely to benefit from a wig in exactly the manner that you outline.

I hope it is enough to get me a wig from the local trust. 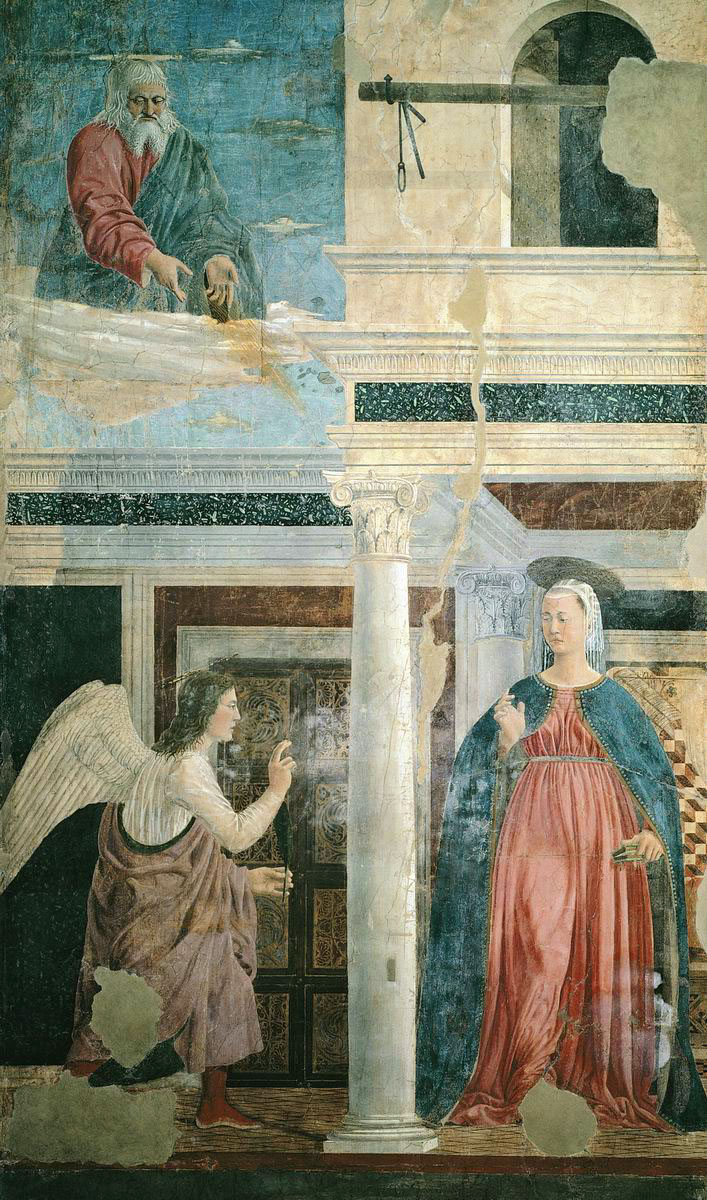 3 thoughts on “The Monster didn’t get me”