Knowing I must act against antisemitism, but not sure how, I have been reading books by Jews. I will challenge antisemitism when I hear it, and with Amos Oz I draw the line at challenges to Israeli policy which would make the State of Israel’s continuation as a safe place for Jews impossible. So I cannot support a right of return for all Palestinian refugees. I see the reasons for the different names- if they are Palestinians, they are a small oppressed minority under the Israelis. If they are “Arabs”, they are part of the people who sought to destroy Israel immediately the UN voted to establish two states on the territory of the former British mandate.

I read Oz’s account of the siege of the Jewish area of Jerusalem in A Tale of Love and Darkness. He was eight. His cousin had been murdered in Auschwitz. He describes having a bucket of water per person, sometimes, sometimes not, and people he knew being killed by snipers. His seeking of that two State solution, his mourning of two oppressed peoples set against each other, inspires me.

I have been reading Life and Fate by Vasily Grossman. It has a vast cast of characters and a helpful list of them at the end. It includes Hitler, who ceases to be a great man as soon as his troops start losing, describing his thoughts and feelings and how his underlings see him. It includes a journey to the gas chamber from the moment of boarding the cattle truck, to the panic as people are packed into the dark room.

And it has the only account  of the joy and wonder of scientific discovery I have seen in a novel. Victor Shtrum has a conversation about politics with friends where they allow themselves to speak freely, and ever after the thought of that conversation tortures him. Is his friend’s brother an agent provocateur? Has he been arrested? But the free conversation leads to a moment of inspiration. There have been experimental results which have not fitted the current theory. Are the results merely anomalous? That evening he has a flash of inspiration integrating the old understanding with the new results, and over the following days he works on a mathematical proof of his theory.

Then he is denounced for polluting Soviet science with Talmudic speculation.

Grossman was a fearless journalist, telling the story of the troops at the front as they wished. He portrays a vile, corrupt Commissar, Getmanov, and loyal Communists interrogated in the Lubyanka. It is a brave book, suppressed under Khrushchev, surviving miraculously.

An Interrupted Life, the diaries of Etty Hillesum, are a mystic journey to service of God in love of all, including the German soldier as the Nuremberg laws bite, and a clear-eyed acceptance of reality. She describes her self-induced abortion and encounters with public spirited citizens challenging her presence in a pharmacy. Is it against the law? It is not, she explains, courteously.

And now I have started The Story of the Jews, by Simon Schama. He begins in 5th century BCE Elephantine, where Jewish soldiers serve the Persian occupation of Egypt, and are expelled when the Persian empire begins to fray. They built their own temple for sacrifice. Contradicting the Seperatist story of Ezra Nehemiah and Haggai, Schama tells another story of living in the company of neighbouring cultures, where it was possible to be Jewish and Egyptian, as after it would be possible to be Jewish and Dutch or Jewish and American, possible, not necessarily easy or simple, to live the one life in balance with the other, to be none the less Jewish for being the more Egyptian, Dutch, British, American.

These books which I love are eclectic, and I draw no conclusions from them about Jews as a whole; but I am more determined to be a good ally against antisemitism. 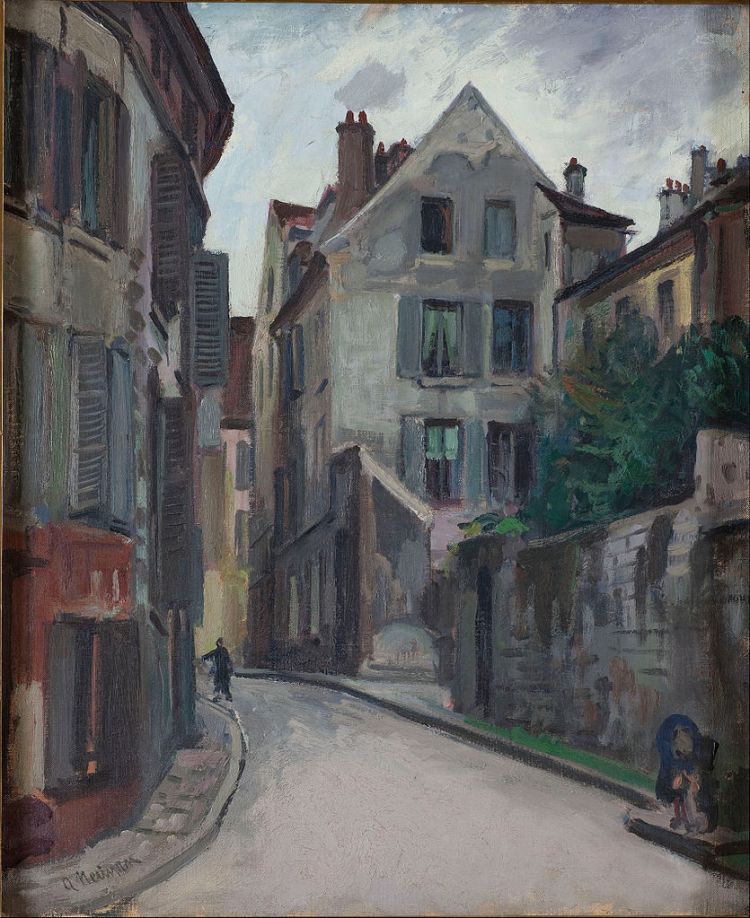