Graham Linehan will no longer be posting transphobic tweets, he claims. His Medium post explaining why summarises many of the transphobic and idiotic arguments put by the transphobes. So I will answer them.

Linehan objects to trans people having surgery. He quotes transphobe Kristina Harrison, saying children are being medicalised with inappropriate, irreversible treatments. However he also objects to trans people not having surgery: “current ideology dictates that you don’t need surgery or hormone treatments to be trans”. He repeats the old trope of “transsexuals” not benefiting from self-ID, and claims that because some trans women parrot these tropes he cannot be transphobic: “they are the wrong kind of trans to some”. Perhaps he has never heard of internalised misogyny.

Where to start? So who benefits from this? Who is feeding the furnace? Not transsexuals, many of whom are watching with horror as the rights they do have come under threat from such nebulous concepts as self ID, and are labelled ‘truscum’ for opposing them. No, there are, it seems to me, four groups that benefit from the toxicity around this topic: predatory men, con artists, misogynists and fetishists. It is in their interests and their interests alone, that none of us can have a grown-up conversation about this subject.

The few trans folk who agree with him are the good people, and all the trans people trying to live our lives are the bad people. The “transsexuals” are the people who have the surgery and hormones, from the threat of which he wants to protect children. Every trans person who disagrees with him must go into one of those four heads. Many of us are living full time, having had surgery or seeking it, and on hormones, but he still dismisses us as “misogynists and fetishists”. The “predatory men [and] con-artists” are wholly fictional. A man can barge into a woman’s loo without bothering to dress up, dressing up to disguise yourself shows premeditation so is an aggravation for the purposes of sentencing, and most cross-dressers cross-dress in private, so where are these people?

There are a few chaotic individuals who show signs of being trans who commit sexual offences; and Chris Langham is a comedy writer just like Graham Linehan, who was imprisoned for possession of child pornography. I judge Linehan on his transphobia, and do not imagine he is a paedophile, just because he shared that characteristic.

He wants to protect children from medicalisation, and cannot distinguish a referral or psychological treatment from hormones and surgery: “Why are children being sent down a medical pathway?” Well, because when a child is clear that they are transgender, or they want to present cross-gender, it is good for that to be assessed. Is there some underlying mental health problem? Can a psychiatrist discern whether the child will want to live transitioned as an adult?

A child psychiatrist told me that much of his work is treating the parents. Often, toxic family dynamics manifest in abnormal behaviour by a child; Linehan claims “whistleblowers” at the Tavistock clinic say homophobic parents try to transition gender non-conforming children. This is the system working: the children are referred to the clinic, which diagnoses that they are not trans.

Should children be medicalised? The hatred of such as Linehan, calling us fetishists, drives us to prove ourselves, and one of the ways we can show we are serious- even to Linehan, who might deign to call us “transsexual” if we never disagreed with him- is to seek hormones and surgery. 60% of those seeking treatment as adults want surgery.

There is no magical essence called “gender” that can be “born into the wrong body”, he says. I agree. Yet we exist, and the somewhat confused Linehan admits that “transsexuals” exist. We do not vanish in a puff of logic. Even though he can criticise some of the words we use to explain the inexplicable, we exhibit this behaviour. I no longer explain it by “gender identity”, myself, I believe that I transitioned because of not fitting gender stereotypes- sexism and patriarchy made me do it. I am gender critical too; and yet the thought of reverting revolts me.

He imagines that transition, or “gender ideology”, is fashionable. I must admit I also rather naively hoped a few more high profile people might join in and help make those like myself and the ‘gender critical’ women and trans people I support feel less isolated. That never happened. Has he not noticed The Times, The Spectator, The Daily Mail, and a host of smaller yappy dogs, all pumping out transphobia? The Guardian has printed some horrible articles. I could not understand such blindness, but having observed it in so many Trans-obsessives like Linehan, I think they like to imagine they are on the Left and so want affirmation from people on the Left, such as Jeremy Corbyn and most female Labour MPs, who are trans-affirming. Perhaps they experience cognitive dissonance- the rabid support of Murdoch, Koch and others shows their cause is a hard-right one, not Left-wing as they desperately assert.

Or it could be that in the heat of the conflict he is in a fight or flight situation. He only notices the threat. All the support they get does not seem to matter so much to them as the condemnation. That’s the lesson trans people can learn from them: don’t obsess over the condemnation, notice all the support we have. Thank God most people don’t care.

10 February 2020: unfortunately, Linehan did not stop campaigning against trans people, as he had promised. On Newsnight on 10 February (the video is no longer available) he compared trans people to Nazis and himself to the likes of Dietrich Bonhoffer: This is a hinge moment in history, just like during the Nazis, and we always ask ourselves the same questions we ask what would I have done would I have bowed down would I have done everything I was told to do or would I have resisted would I have stood up and would I have stood alongside people who were trying to do the right thing. The man’s gone mad. He compared doctors at the Tavistock Gender Identity Development Service to Nazis experimenting on children.

Interviewer: What about comparing the trans debate to people speaking out against Nazis?

Linehan: There’s a couple of parallels one is that at the moment children are basically being experimented on…

Interviewer: Oh come on you’re not seriously trying to say that children going to the doctor and saying they’re worried about their gender is akin to children being experimented on in Nazi concentration camps?

Linehan: I’m afraid I am.

As the interviewer says, women are capable of speaking up for ourselves, and Linehan merely makes the debate more toxic.

27 June 2020: Linehan has been suspended from Twitter. The Women’s Institute wished their transgender members “Happy pride”. Linehan tweeted, men aren’t women tho in response. Twitter suspended the account for “repeated violations of our rules against hateful conduct and platform manipulation”- why they can’t do that for Mr Trump is anyone’s guess. 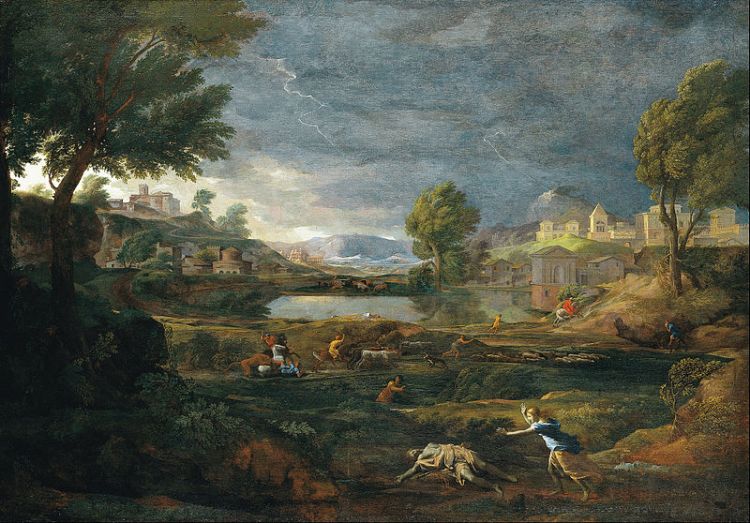