I love the idea of being “gender free”. People could be themselves, rather than being “masculine” or “feminine”. A gender-free society would liberate everyone, as no-one really fits the stereotypes. However, our society is riven with gender stereotypes, and pressure to conform to them; so, now, gender free could mean consciously resisting such stereotypes, consciously bringing out aspects of the personality which do not conform, and lessening unconscious attempts to conform. Such free people would embolden and empower others to free themselves.

The term apparently came out of gender-critical people objecting to being called “cis”- so there are three categories, transgender who change gender, cisgender who are happy with their gender, gender-free who reject gender. Someone with a EU ring of stars as their profile picture- how much we might agree on, if we met- tweets “I reject gender as a restrictive and damaging social construct. My sex is female and that is enough for me.”

That does not mean that it should be in opposition to trans rights. “Gender-free” people would admit there is a problem with gender as constructed now. Not all people do. Many people are very happy with gender stereotypes. So we could be allies. There is only a problem if one group objects to the other’s way of subverting gender.

But then I looked at twitter, and found something to contradict that. “Gender free” is a new concept, and there is no Authority handing down definitions for it; so different people may define it differently. “Gender free folk are not saying they are exempt from gender norms. They are saying they don’t have a sense of inner gender identity.” That is merely opposed to trans rights, and not (by itself) seeking any change to oppressive gender norms. All I could say to that was, OK, but I have. I am female. And I am feminine.

Here’s another tweet making this a battle when it need not be, from a person with a male name and another ring of EU stars. “Gender is fine as long as it is not a weapon to erase women. Too often it is.” Um. I am unclear how 30,000 trans women could erase 30,000,000 cis (or genderfree) women, and I fear the erasure is going the other way.

I did not create the term, but would hope it might come to mean something which would subvert gender norms without subverting trans rights, or monstering trans people. However that is unlikely, so I hope it will die the death as not a particularly useful term. There is a twitter account “Gender free” which confusingly uses Monica Helms’s transgender pride flag, which I would insert here except it has not been Recommended for General Interchange by Unicode, and is not recognised by wordpress‍. The twitter account is simply abusive: “Came out as gender free. We are valid” it proclaims, as an attempt to subvert the claim of trans identity. They want to steal our words, and deny us the words we use. If they say “TERF” is a slur, I doubt they would accept COPCOC

as a word to describe themselves. Like Neo-liberalism, theirs is an ideology which seeks to hide by denying the word. “Genderfree” is “@peacetruth”.

I don’t mind calling anyone valid. I am irritated that she would not return the favour. 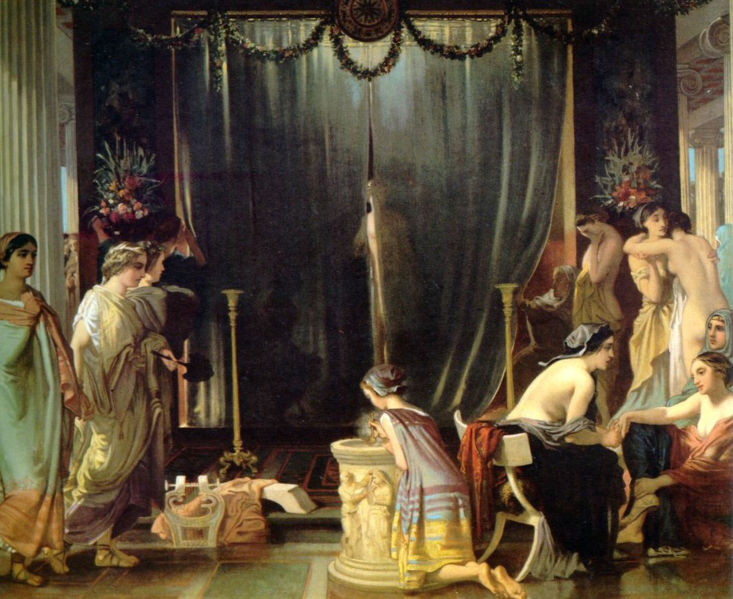