Bloodi’yell, this counselling lark is weird. I go into this tiny room with a woman with purple hair, she asks how anxious and depressed I have been in various ways on a scale of one to three, and then I tell her stuff and start crying. I hate the crying. I would much rather pass as a normal person. Meet a woman, no introduction, no idea who she is, tell my woes and start crying.

I want to get my inner rationalist talking to my Real Self. The Real Self is the part with the energy, but all it can say is “No”, at the moment. Actually I want to get it heard. I am intelligent and articulate, and much of the time that part of me has no conscious voice. I want my inner parts talking to each other, and on facebook someone suggested Internal Family Systems– but Sally confirms that we don’t have time for that; but when I say these two need marriage guidance counselling she seems to think that is a worthwhile use of the time.

I thought, I have to be aware of myself if I am going to counselling tomorrow and so knelt on my meditation stool, about 10.30pm last night. Nothing. Just bleak and dead. Vague sense of anger and misery beneath. So I played Metamorphosis. Slept not that badly, cycled in a bit of wind, the day cold and clear.

She apologised for the smallness of the interview room. It’s got room for two chairs and a tiny table, and if I stretch out my legs I’d block the door. Conversationally, I say I’d alter that door to open outwards, if I were you. Someone violent or threatening could easily block it. I realise this could be taken as a threat. I am thinking of violence.

Do I want her to find a bigger room? No. Not worth the trouble. I push myself back into the corner, huddling as small as possible.

I am upset. That email saying our friendship had run its course. She’s right, of course, and the finality is still upsetting, and the tragic circumstances leading to it.

I am not dealing with the threat to all of my income. I used to do benefits tribunals, I say, and I noticed people would pour out their woes to me and feel better afterwards, and I’d be able to get an idea of what they could say to indicate they were entitled and how I could get evidence to back that up. And I would not take their distress into myself, I felt I earthed it. I would listen and sympathise and care, and then when they went I would let go of it, be glad I was helping them, and move on to something else. But some seemed to tell me their woes and just get more and more angry and distressed, as if they were a bottomless pit. They would feel no better having dumped their misery on me, and it was harder to let go. I worry I am like that, here, now. I don’t know how I could deal with that.

I am highly intelligent, creative and articulate. I say my verse.

On the Marble Cliffs
my walls are six feet thick
and twenty yards high.
Day and night
the pitch steams over the fire
and the guards make sharp steel darts
One for everyone in the World.

I do not say the rest of it. “It’s a powerful image,” she says. I start bawling again. I am so lonely! I say. Ordinary rules of shame and humiliation do not apply here.

-How long have you been counselling?
-Since 2002, so seventeen years, she says.
-Do you get paid for this?
-Yes, she says.
-Are you doing any training at the moment?
-No, I’ve done several courses over the years but am resting from that for now.

-Same time next week?
-Yes, another swim in the icy lake of my misery.

I go to the supermarket which has no skimmed milk out, then cycle to Marsby where I get milk in Tesco. I am standing in front of the refrigerated cabinets, and as I have grown hot with the exercise take off my jacket, fold it up and stuff it in the panniers. I become aware of a woman with a pushchair who wants to get into the refrigerated cabinet, and I am blocking her way. I think, I would move if she asked me. Eventually she kneels down, opens the next door and reaches along for what she wanted.

Then I am ahead of her in the queue to pay. I can’t get the milk in the panniers without taking out the jacket, putting the milk in and stuffing the jacket in after. I do this before paying. I held her up again. I notice that this is mean and nasty. Horrible. I could have accommodated her so easily, it would have cost me nothing. I did not look her in the eye, just took my time with the jacket.

That was the moment it clicked into place. This part of myself is what I think of as my negative side. I don’t go here much. I don’t think I like it. I don’t know how it would be in a confrontation. I fear it a bit. I have felt a strong need to choose the positive.

And yet, there is so much energy there! I feel the energy, I need this energy. This is another part of myself that I need, conscious, and pulling in the same direction.

I stopped talking, once, saying I have run out of things I want to explain to you, ask me a question. I can’t remember if she did. I talked of coercive control and she indicated understanding. Having a human being listen to my stream of consciousness might be therapeutic enough, even if she contributes nothing more but her presence. 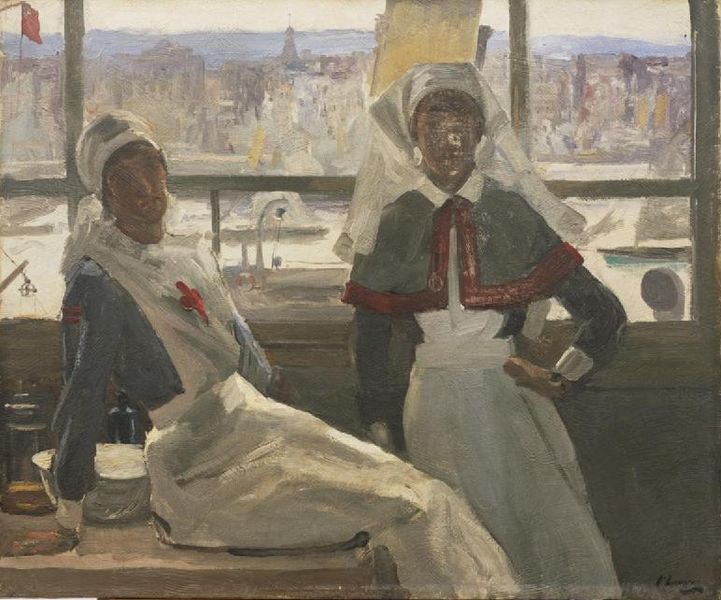