What words are possible in Meeting? This is a holy place. Sitting in a different spot from usual, I notice the amateurish cable-covers, the cracks between where they turn a corner: it is holy because of what we do here. What I love is the whole; I cannot deny any part of it, because that would be my fantasy of what it is, rather than the reality of it itself. I can imagine it better, and imagine ways of improving it.

I cannot speak lovingly in meeting if I do not speak lovingly outside meeting. I would enlarge the relevance of the phrase Be aware of the claim to integrity that you are making– if I speak in meeting, thinking it truthful, that is a claim to integrity which I need to observe outside as well.  I loved Michael Coward’s story: Summit [a youth seminar] also boasted an opportunity for the attendees to picket a family planning clinic that offered abortions. It was optional, but I was eager to go. With our signs, we walked in a narrow loop on the sidewalk. I began to notice two things. The people that agreed with us would honk their horn and wave and cheer. The people that disagreed with us honked their horn and yelled at us and made rude gestures.

Or, immediately, changing his own. I think he’s pro-choice now, I am not certain. That kind of conflict, where two groups assert their rightness, has to give way to thoughtful conversation where we identify any common ground, aims, understanding. Will my words only encourage my own side, alienating the Other and increasing the divide? The right of bodily autonomy is a particularly fraught issue, with my opponents feeling they have a monopoly on truth, rightness and empathy. My own side too, for the most part. We make proposals about birth control reducing the number of terminations- I think my side is the more constructive- yet it is hard to see a way through that issue. Perhaps Jonathan Haidt’s understanding could help us talk.

Outside meeting, I should ask, Is it true? Is it kind? Is it necessary? These words are associated with mindfulness. There is one being acting in integrity, responding rather than reacting. When it seems my emotion is unconscious I might react immediately from that emotion rather than responding, and the feelings which I resist as unacceptable struggle the harder to reach consciousness.

And, I am tempted. I want likes, and I want fellow-feeling, someone to feel as I do. So I use rhetorical tricks. I want to encourage my side, as well as seek common ground. Sometimes my anger against others is, I feel, Pope’s The strong antipathy of good to bad. Then I wonder, will I be able to communicate? A former fundamentalist who retains a high view of the Bible and is not queer might be heard on LGBT acceptance when I might not. My words would merely confirm my immorality, in the eyes of the other. He has the chance to persuade. There is little point in words which do not communicate.

In meeting I noticed tension in my friend, which then relaxed. Very subtly, more subtly than the tensions manifest in me.

In meeting- unprogrammed or business meeting- all these criteria are necessary. The words should come from the integrated being, not reacting to provocation but responding from integrity. Communication is important: we are exhorted to sense where the words come from, and the truth they may contain, but the speaker should make that as easy as possible.

There is a paradox. Speech in meeting should be inspired, which feels immediate not considered. Is it considered, unconsciously? Is it truth in the first fire, emerging from the furnace seen anew? I have valued things I said in meeting which I had not consciously imagined before.

When it seems to me that someone pretended we are closer to each other than we actually are, in a Meeting, saying ‘Peace, peace’ where there is no peace, I was immediately revolted. I just reacted. I need space for myself, my feeling, my truth. I need your love and forebearance. I will give love and forebearance when I may.

What is holy, here, are the human beings. Letting down our guard, taking off our masks, is threatening and liberating. Closeness and understanding is possible and difficult. I can see the love, truth and creativity in your position- but it leaves no space for my existence, and denies the agency and ability to make their own decisions of my trans-masculine friends. 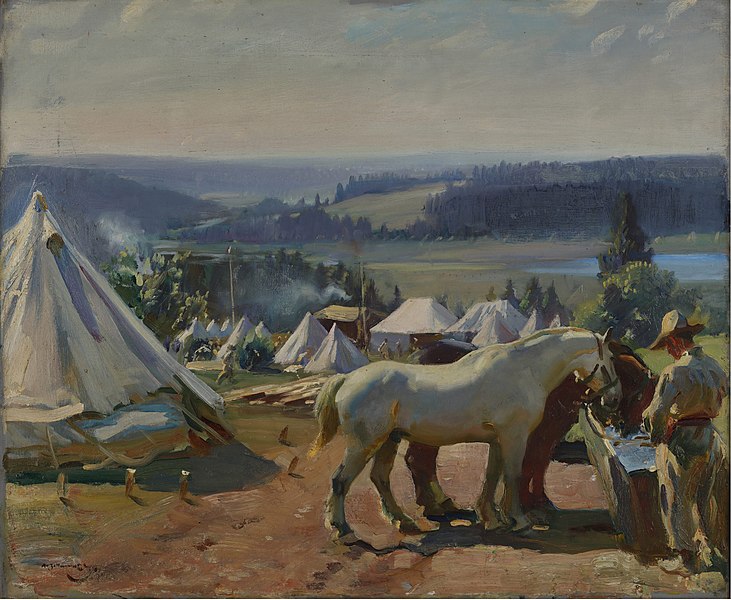 3 thoughts on “Disagreement in Meeting”