Emma Sherdley worked for a women-only driving instructor’s group. Many women would prefer a female driving instructor. A Muslim student stopped the two hour lesson after one hour, saying she had to go home to breast-feed her baby, then her husband complained to the employer that Emma was not a woman. The husband then sued.

Cue a giggly, nudge-nudge story from the Daily Mail, which gave her dead-name, and quoted the exact words of his original phoned complaint: “You have sent me a man. Send a proper female. How dare you send me a man with a deep voice.”

Emma told the Mail, “I always knew as a child that I was a woman stuck in a man’s body”. Generally, the story is positive about Emma, whose employer praises her as “friendly, professional and patient”. The employer gets the last word: “For [Emma] to be subjected to abuse and threats is simply intolerable”.

I don’t like the idea of a woman needing her husband to book her driving lesson. The husband sounds like a transphobic bully. But of all the Daily Mail articles on trans women, most of which mock and deride us, this is the one I find most loathesome, for it uses us to give a Muslim a kicking. The Mail clearly hates Muslims even more than trans people.

The story went around the world, to Lifesite News in the US. It referred to “Emma” as “he” throughout, and gave this explanation:

The practice of “gender reassignment” or sex-change therapy comes from the popular opinion among psychiatrists that there is a distinction between a person’s sex and his “gender”. The theory, promoted heavily by the homosexualist movement, is that sex is genetically and hormonally determined from conception, while gender is culturally conditioned and is therefore malleable. Hence the theory of “gender dysphoria” where a person feels as though he was born with a sex that conflicts with his “gender”.

It then quotes the director of psychiatry at Johns Hopkins University calling “transsexualism” a symptom of personality disorder, and says the concept of malleable gender grew from the radical feminist movement in the 1970s. Tell that to my radical feminist chums.

The Police UK forum demonstrated perfect “I’m not prejudiced” language. “The law says she’s a lady now… though she needs to sort her makeup out. She looks like something out of Gilbert and Sullivan in that photo.”

“Would you have been totally happy with a trans gender turning up? It wouldn’t bother me although I wouldn’t be at all surprised if it made a few people uncomfortable.” Me? Prejudiced? Never.

Even the one wading in at great length to defend us, in sensible tones, used unfortunate language: The law is not an ass in this respect – it has simply been modified so that it can take a more enlightened and sophisticated approach to gender designation rather than the mind-numbingly simplistic “if it’s got a willy it’s a fella” theory grunted by numbskull Sun readers. I would rather Brutus had not referred to willies, but there you go.

This was ten years ago. We are more in the news now, with the manufactured debate about gender recognition, but the language has not changed much. Emma died aged 51 last year, much loved Mum of Katie and Rachel. Donations to Trans-Positive Bradford. 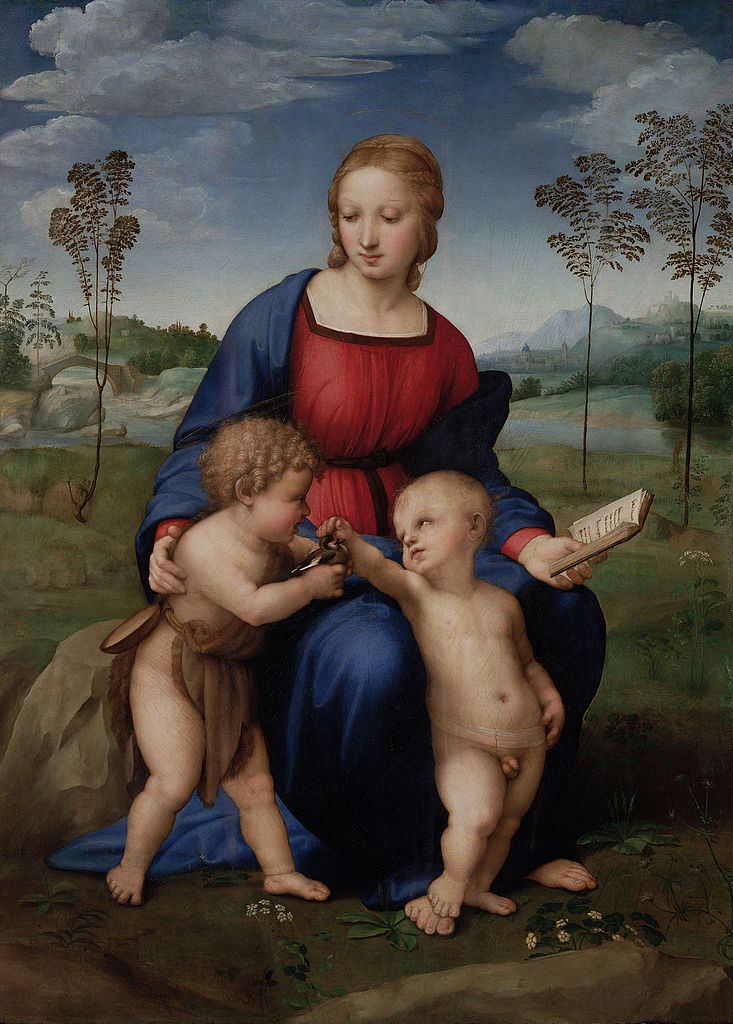