Here’s an example. In Prospect magazine the former editor of The Tablet complains of anti-Catholic prejudice in Britain, and I sympathise. We should condemn the belief, not the person. Free speech of a Catholic kind is outlawed, she thunders. She is referring to anti-abortion campaigners handing out leaflets to women entering an abortion clinic in Ealing.

Those Catholic, Evangelical and perhaps agnostic anti-abortion campaigners are not just stating their beliefs. They might just hold out a leaflet, or they might thrust it at a woman in need. Some women’s lives could be ruined if the embryo inside them became a child. Some women carry deformed foetuses, for example anencephalic monstrosities that will die almost immediately if brought to birth. The campaigners seek to shame women and make them fear. This is not just a matter of freedom of speech. Catholics thunder against abortion in pulpits and publications ad nauseam, and here, in the sometime-progressive Prospect.

I know of no-one who seeks a termination frivolously. Perhaps some empathy is possible. I don’t know where it might start. I had a Catholic friend who was repulsed by abortion- we did not discuss the morning after pill or anencephaly, but at least I know she did not agree with the current laws restricting abortion, and wanted them stricter. Empathy can go so far. We can say yes, we find terminations unpleasant, not least for the risk to the woman and the unpleasantness of the procedure, and want easily-accessible birth control and a proper understanding of Consent and personal responsibility to reduce the number of terminations necessary, but if the “pro-life” side thinks that misses the point we can’t go much further. And if they say their empathy is for the Child being killed, and they imagine there is suffering greater than the woman’s, we can’t communicate further.

Understanding and empathy can go so far. Whenever I go into a loo, there is a risk that someone in it will read me as trans and be revolted or scared. I don’t know how big that risk is. I do not want to scare anyone and the thought that I would revolt someone makes me utterly sad. I might ask to join a particular women’s group, and would not push if refused, even if explicitly because I am trans, but I am not going to stop using toilets. I don’t know if that commenter’s empathy means requiring me to use the men’s, and a vague sense of regret if I am assaulted there. It is one or the other. Empathy cannot decide. I have been challenged, commenting in The Guardian: am I certain no woman was ever frightened by my presence? That is a fairly neutral space, where she would have been trying to appear reasonable and persuade undecided people. There is a time when I assert, “I exist”. I cannot make myself into nothing, for anyone.

I am aware of the gender wars in which I participate unwillingly. “Rape culture” and “Patriarchy” are meaningful to me, descriptions of the world as it is with the oppression of women, which matters intensely to me. I know it is nothing personal if a woman is frightened of me for what I symbolise rather than who I am. And yet, still, I exist. I cannot consent to a world which makes no space for me. Transition is a thing people do, however difficult it is.

“I am male” says Debbie Hayton, in the post that commenter admired so much. Well, that does not take us very far. I am a human being in a very complex culture, with particular gifts and qualities which have led me to transition- and she is the same. I imagine she goes to the loo when she needs, even to the women’s. For some people, it would not be enough that she reverted and never presented female again, as she had for a time claimed to be a woman.

“I accept women’s boundaries,” she says. Well, again. I accept the boundaries of some women. I cannot accept boundaries which would change my life completely, especially not from someone on the internet whom I will never meet. Even Debbie probably transgresses someone’s boundaries, simply by calling herself “Debbie”. 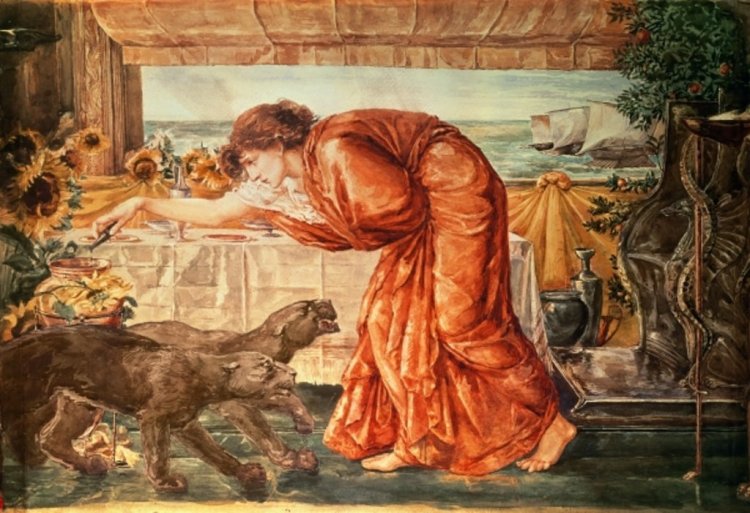