Behind me in the winding queue, an old man started singing. “We three kings of Orien Tar, one in a taxi, one in a car…” I turned round, and completed it. “One on a scooter, blowing his hooter” and he pointed to the button on his electric mobility vehicle. He was thinking of Christmas, he said, because his wife was buying presents.

-Those look nice. Are they for you?
-Yes. I was looking for a pair of warm Granny slippers, and was pleasantly surprised by these, I said. They are fluffy inside and out, ankle-boots, black with lots of tiny gold-coloured metal bits like stars in the night. I also got socks.

Well. With his head at the level of my waist, he would notice my narrow hips first, and my white shirt and skinny jeans would not indicate I was female. Even my breasts- I was wearing breast forms, then chicken fillets, then padded bras, and sixteen years after starting hormones I finally started wearing an unpadded bra- would not indicate otherwise, when I turned round. So he started a conversation. I don’t mind speaking to people in the street, and he wasn’t actively unpleasant, just a bit mocking.

No real problem. He wasn’t loud, or violent, or scornful, and had he been I would not have been cowed; but he saw me buying slippers, and thought to remark on it. So, it’s almost all right, not quite normal, still remarkable but not entirely unpleasant: as an androgynous or effeminate man, I could buy styles I like, not have to alter my body, and suffer no more than a few impertinent remarks.

There had been a man over by the sale rail, looking through women’s garments. Final reductions were up to 75%, and I saw a pretty t-shirt for a fiver. I queued for the fitting rooms. All were occupied, and I thought of saying to the woman that I could try it on in the corridor. After all, there are no men here. She said someone would be out in a minute. Then I looked at the shirt again. I had thought it looked a bit small for the size 16 marked on the coathanger, and the label inside says it is 8. I did not try it on.

It is a lovely day. I cycled back by the stony track, saying good morning to the occasional walker or cyclist. There’s a Primark there, I could get a coat quite cheaply, and even Marks has cheap lines, jeggings for £15. A. was complaining that Marks had closed in Nupton, and it’s also closed in Kettledrum. You could get a bus to the out of town shopping centre, but it takes an hour. I would rather the shops were in towns, and as for online shopping, how can you get clothes to fit?

In the pharmacy, I asked the pharmacist if she could recommend a doctor from the local practice. She could not, she was not allowed to, she said. She thought I objected to one because he had dismissed my being trans. I knew that from her sympathetic tone and words she used which I cannot precisely remember. In that case, it was not specifically about being trans, possibly about being seen as unimportant, but that was her assumption. 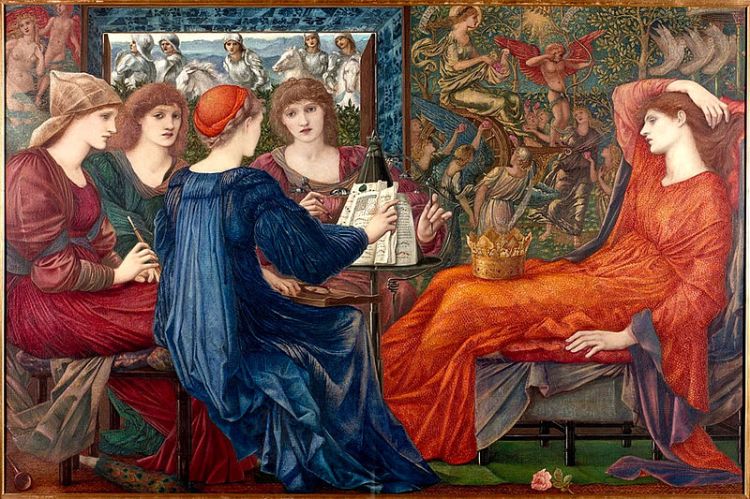 7 thoughts on “Buying women’s clothes, as a man”