How can a trans woman be a radical feminist? Surely it is completely incompatible, to assert I am a woman, and that gender is a Patriarchal construct in the interests of men?

Humans reproduce sexually, and therefore there are sexual differences between males and females. It makes no sense to me that about 0.1-1% of the population is really the other sex, so must transition, with brains built to run on the opposite sex hormone, or whatever. If we are invested in transition, then when we start taking cross-sex hormones we are not able to assess their effects objectively, as they affirm our chosen course of action. Oestrogen may make hair removal easier. We will minimise negative effects, as we want this so much. The trans woman is not in any sense physically female, even after hormones and surgery.

I am caught by my rationality. This is simply the truth for me. And yet, I am a trans woman. I wanted to transition- I found it irresistible- and I did, and I have no wish to revert now. So there is what I think, and what I do, and they might seem inconsistent, but they enable me to understand the extreme variation in understandings of gender among those of us it fits least well. If I am a man, then I am proof that gender is cultural not genetic.

Some women call themselves gender-critical, because they find gender oppressive. They might admit to be gender non-conforming, but would possibly argue that was trite, as gender fitted no-one and everyone fails to conform in some way. One said she “performed” gender, meaning she made herself look alluring, and there is another difference: to her gender is strongly linked to sexuality, to me it is about other aspects of personality as well.

Other people are AFAB non-binary. Their gender is neither masculine nor feminine, they say. They may signal it with androgynous hairstyles or clothes, or dress conventionally as women. These two groups, though their theory is completely different, may have similar character and similar behaviour: the tragedy is that they are turned against each other, when they might work together for common goals.

Perhaps it is the Quaker in me, but I don’t think the theory or understanding is as important as what we want and what we do. Trans women don’t fit gender conventions, at least not those applying to men. Trans men have found a way to live in this current gendered patriarchal society which works for them. Younger adults are maturing in a less violent society, with no corporal punishment at school, smacking by parents frowned on and possibly criminal, and so are less violent and controlling, with violent crime rates decreasing. They can then be more gender fluid. By one measure more people call themselves “non-binary” than “trans”. The old model of binary transition from one set of gender roles and markers, which do not fit me, to another, which fit me slightly better but still do not fit me, is giving way to a rejection of gender roles by both “gender non-conforming” and “non-binary” folks.

The problem in prisons is not trans women in women’s prisons- or indeed trans women being kept in men’s prisons- but privatisation and austerity. Trans women in women’s loos- well, more and more places have “all-gender toilets”. Refuges can find ways of keeping potentially violent trans women out of communal spaces, and help them in other ways. There is no problem with trans women which cannot be solved by a bit of thought and good will, and there is no need for all the fear and anger to be directed against gender recognition. Gender recognition is not the problem, and all that energy is being wasted. Gender non-conforming is pitted against non-binary. 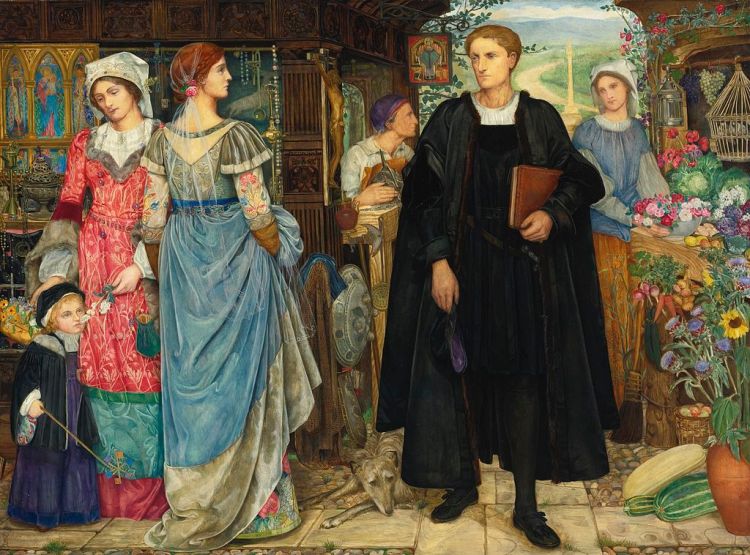