Karen White is a rapist who was placed in a women’s prison, New Hall, where she sexually assaulted two prisoners and allegedly also sexually assaulted two others. She is now in a men’s prison. She pleaded guilty to a rape which took place in 2003, though she insisted she was not attracted to women and suffered from erectile dysfunction. She had previously pleaded guilty to a rape in 2016. Further counts of rape against the 2016 victim will lie on file, as will the two sexual assault charges in prison.

These are the facts, available from the Daily Mirror. Two rapes, two sexual assaults while in a women’s prison. She awaits sentencing while reports are made on whether she is a danger. “Danger” must be relative, she sounds dangerous to me. But the thing I have in common with her- having adopted a female name and female expression- should not be used to judge me.

That’s obvious, you would think. Not to Times readers. “A rapist and paedophile who was transferred to a women’s prison and assaulted four inmates there” it begins. No, assaulted two, allegedly assaulted two. One sexual assault of a vulnerable woman is appalling, but the Times wants to make the trans woman look worse than the law says she is.

This is irrelevant to the consultation on gender recognition. I am not a danger to women. But The Times, a propaganda sheet owned by Rupert Murdoch, wants to create a connection in readers’ minds: its third paragraph reads, “The Government is holding consultations on proposals to allow people to ‘self-declare’ their legal gender. Campaigners fear that opportunists will exploit the changes to gain access to protected female spaces.”

It quotes neighbours saying White was not trans, did not attend gender identity clinic appointments, wore a wig but did not seek hormone treatment. That’s all right, then. Trans women should not be judged by comparison to criminals pretending to be trans. But the Times did not accept that obvious distinction, and published an article headlined Trans rapists are a danger in women’s jails. It says, “It never happens,” women were told when they worried that losing sex-segregated private spaces might allow attacks by predatory men… it happens.. no fox has a right to live in the henhouse, even if he identifies as a hen.

The Daily Mail article is prurient and vile, but its attack is on prison policy: Sickening proof our prisons have finally lost the plot, screamed the headline. Politically correct and incompetent, rather than privatised, underfunded, violent and unfit for human habitation, as you would learn if your news intake included reports about official inspections of prisons. It quotes a Prison Service Instruction: Transgender offenders must be asked their view of the part of the prison estate (male or female) that reflects the gender with which they identify. That’s the fourth sentence of the article, as if the prisoner’s desire were the only criterion. It goes on to explain that a transgender case board of prison managers and psychologists decides where to place the prisoner, and considers risk factors- but that is a long scroll down through a long article, in which we learn White claimed disability benefits, another bugbear of the Mail.

The Sun, another Murdoch rag, gave White’s former name and said White was sent to a women’s prison “despite not having gender reassignment surgery”. Penises are so fascinating to that kind of journalist. The Telegraph also comments she had not had GRS, and says she “told the authorities she identified as a woman and was remanded into [a woman’s prison]” as if it were that simple. “But within days White made sexual advances to another inmate”. The Telegraph considers the details of the sexual assaults and alleged assaults newsworthy.

And finally, The Spectator. Yes, it’s James Kirkup again. “Politics has failed,” he exclaimed, melodramatically. David Top Cat Davies MP put down an urgent question for a minister about the assaults, but the Speaker rejected his request. The Question would call a minister to parliament, disrupting the minister’s day, so should not be granted willy nilly. There is clearly room for judgment. Only about thirty are granted a year, far more than by previous Speakers. The story of transgender policy is a story of political failure, where many people fail to do their job and speak openly about matters of clear public interest, Kirkup emoted. Repulsive, a disgusting abdication of responsibility that brings shame on [The Speaker] and his office… There is at least one male born rapist in a women’s prison today. Presumably that prisoner is safe, or there would be more publicity about it.

I find rape abominable. Most trans women would. Karen White sounds a revolting individual. But her crimes have almost no relevance to the human rights of trans people. These hard-right publications emphasise them to reduce my rights.

Added 11 October: she was sentenced to 8½ years’ imprisonment. The prosecutor described her as an “alleged transgender female”, but the “court was told” that she had begun gender reassignment treatment. She is in HMP Leeds, a male prison, and as a child molester will be segregated. She regularly uses a wheelchair.

The most transphobic article I have seen was in the Daily Express on 13 October. Headlined “This transgender madness is now a danger to women”, it started with an account of Karen White, using her male name, which it says [offensive, so whited out: highlight to read] highlights the danger of allowing men to use gender self-identification as a means to pursue their perverted acts.

… It makes you wonder what it takes for a monster like this to be treated as a very dangerous person… but of course he has “rights”… the problem is that while accepting that society should be more tolerant to transgender people, the pendulum has swung too far in their favour.

We should not allow the bullying of a vociferous minority to drown out the legitimate concerns of women who fear that safe spaces reserved for them will be invaded by men posing as women for sinister motives. Some women protesters have been physically attacked by transgender campaigners.
It should not just be a case of donning a wig and giving yourself a female name. We all deserve more respect than that. 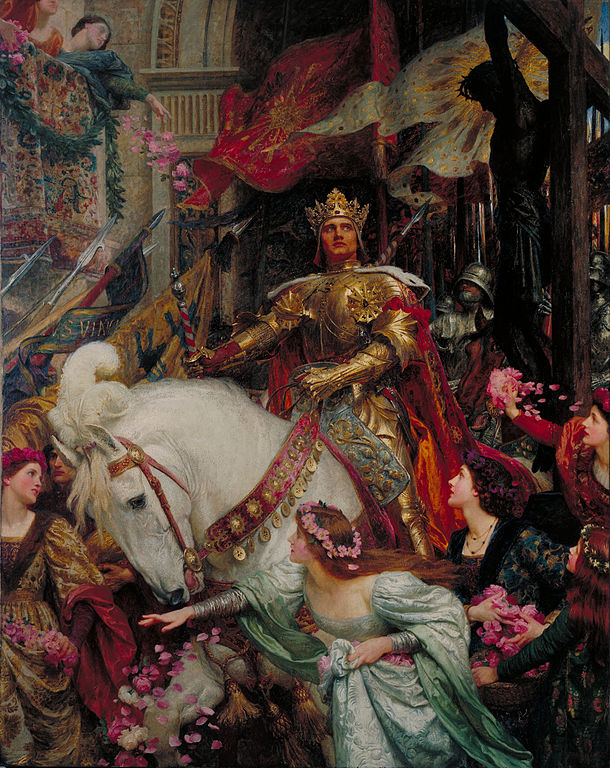