“Principles are to be encouraged, because they make money for lawyers,” said my law lecturer, a comment which was too cynical for me at the time. I despised those who said “it’s the principle of the thing,” or that it was not for themselves they were fighting but other people in the same position who would come after them; but I noticed it kept them using my services.

Is my politics based on principle, or self-interest? When a member of the Conservative party, I was following my upbringing. My father was passionately Tory, and I had not separated myself from my parents’ mores. And I anticipated a solidly middle-class career, so Tory policies would be in my interests. It’s also, where do your sympathies lie? How imaginative are you? I can’t say why I thought what I thought then, I can barely understand my motives now. Now, without the solidly middle-class life, I support Labour. Certain evidence indicates self-interest.

Would self-interest be a bad thing? Let us band together with people who share our interests, and do what benefits us. That seems a Tory way: if you can convince the “just-about managing” that there are benefit claimants and immigrants who would take their jobs and waste their taxes, you can get them into the Tory coalition. So I can construct an understanding. Tories want to destroy the social fabric and hand over power to the wealthy. Where the people band together to look after the interests of all, the Tories look after the interests of the rich and try to pretend Labour will give your money to others, even when that is not true.

And together we can act in the interests of all. Workers’ rights help everyone except exploitative bosses. To state an underlying Principle, there are two ways the social species can be organised: to allow individuals to accrue vast amounts of power and wealth, so that they can control others in wage slavery, or democratically, where people band together for the good of all. Hayek’s Road to Serfdom did not describe the main road to serfdom, which is corporate greed. And only strong government can prevent market failures, such as global warming and externalising costs.

I joined the Green party because a friend did, and it seemed to me I could do something useful for it. Then I left it, and joined the Labour party because only they could defeat my dreadful MP. I now want to work for the party, to get to know people, I enjoy working together. Politics within the party matters little to me. After a Labour government, public spending will be slightly higher as a percentage of GDP. After a Tory government, it will be significantly lower. These things proceed incrementally. We are not going to have such revolutionary change as we had in 1945-51. Only the centre-Left is on offer, however anyone demonises Mr Corbyn.

How can I encourage other voters? By any means which appears to speak to them, though not with the hard-Right way, to point them at an out-group and encourage them to hate it. This is our community: you can be a part of it, and improve it for everyone. This can improve your life. Principles and interests, rational argument and feelings. 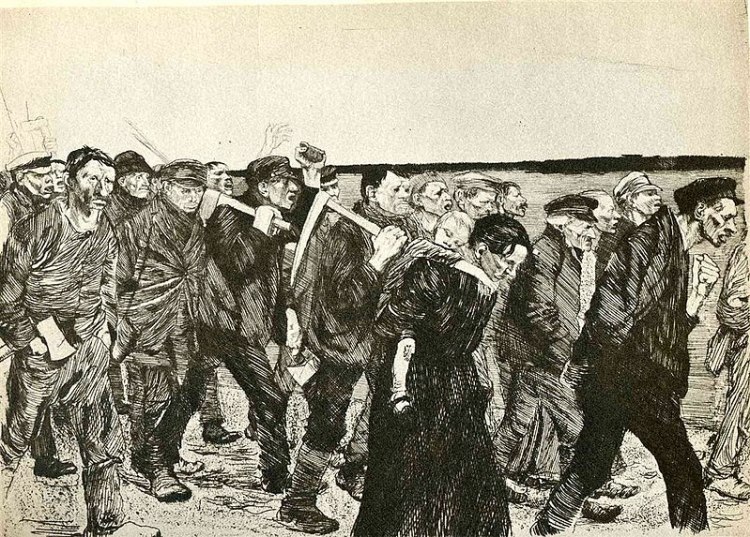