Should we be able to change our gender without medical evidence? Of course. I know who I am, and you do too. Will we be able to? I hope so. The government consultation on reform of the Gender Recognition Act has now been published, along with “Easy-read” documents explaining it aimed at people with learning difficulties or low literacy.

The government estimates there are between 200,000 and 500,000 trans people in the UK. 4910 of us have gender recognition certificates, recognising our true gender. Not all that half million have transitioned: my crude estimate puts that at about 40,000. By transition, I mean, changing name and gender expression permanently, as I have done. I have a woman’s name, clothes, hairstyle. My mannerisms are my own, but before transition I attempted to make them manly and now no longer do so. My voice is variable, as I did not work hard enough at the speech therapy exercises.

At the moment, there is gender recognition for people who transition, seeing a specialist psychiatrist, getting a diagnosis, changing their name and living in their true gender, though not necessarily passing. The consultation asks if the process should still require

medical evidence,
evidence of living in the true gender for a period of time,
a statutory declaration leaving a frivolous or fraudulent application open to criminal prosecution, and/or
the intention to “live permanently in the acquired gender until death”.
“Should there be any other safeguard to show seriousness of intent?”

The questions are not written to lead to either answer. You are invited to say yes or no, and why. There is no clear indication of the government’s intent.

The purpose of a consultation, a cynical civil servant (that may be a tautology) told me, is to get evidence to support doing what you wanted to do. I fear the Tory government. I fear that they want evidence to justify them being restrictive. I fear Brexit means not bothering about human rights any more. But the question is, what harm would it do? If someone wants their true gender recognised, why shouldn’t they have it?

I hope reform will mean more people transitioning, and being more visible. We will still be seeing psychiatrists because we want to make sense of our feelings, consider other mental health issues such as depression and anxiety, and discuss what to do. Then we will change name and gender presentation, intending for that change to be permanent, and then get a GRC. Because transition lets us be fully ourselves, express who we really are, stop living a lie, stop pretending. Gender is restrictive and Procrustean, and this is our way of escaping it.

Some people worry that someone might get a GRC without transitioning, still presenting in the birth gender sometimes or even all the time. Would anyone actually do that? Would cis men get a GRC as a woman to enter women’s spaces? Would trans people get a GRC without an intention to permanently transition? If a woman can go out with short hair, no makeup, t-shirt and jeans, what does “living in the acquired gender” mean, anyway? Would a man pretend to have a GRC, in order to get into women’s toilets?

I don’t think anyone would. Would a cis man want to declare he is a woman, either in front of a magistrate or at a toilet door? There are contemptible game-players about, who might, but they have other ways of being arseholes. It’s not beyond the bounds of possibility, and not so likely to be a reason to prevent trans people getting gender recognition.

What I want from this reform is for being trans to be less of a big deal. Making it easier makes it more normal. The result is to blur the boundaries between genders so that people can express themselves more freely. It might reduce the pressure to have surgery and hormones: if a trans boy can be accepted without question or continual “mistakes” about his pronouns as a boy, he might not need to wear his binder so tight. Telling him he’s a girl, really, puts more pressure on him to prove himself.

There is enough of a difference between male and female presentation for trans to have meaning. Trans people often have visible signs of our birth gender which drive us to signal our true gender more clearly.

The consultation is a chance for trans people to become more visible and more accepted. This will reduce the hurt and fear around trans people. We will be part of ordinary human diversity. We will be safer as a result. People will blossom and flourish as our shame decreases. We will express ourselves as we truly are.

My estimate of the number transitioned I got as follows. 6900 trans people (excluding non-binary) responded to the government’s National LGBT Survey. 9.4% of them had a GRC (11.6% of 5600, excluding those unaware of the GRC procedure). 4910 people have a GRC. So, if the proportion of trans people in the UK who have a GRC is the same as the proportion of respondents who have a GRC, 52,153 are trans; but 16.6% had not started transitioning, so 43,495 have started transitioning. This takes no account of whether any particular group would be more likely to respond to the survey, whether people who have not started transitioning, people transitioning or people who have completed transitioning, so is an extremely crude figure. So I have limited it to one significant figure. I am quite sure the order of magnitude is correct. If there are 500,000 trans people, only a small fraction of those would transition or consider transitioning. People identifying as non-binary were not asked if they had a GRC, and they might. So that would change the figure. As GRCs have been awarded since 2005, some people with GRCs will have died, and some may have reverted, so the number of people living in the acquired sex with a GRC will be less than 4910. About 7500 non-binary people answered the survey. 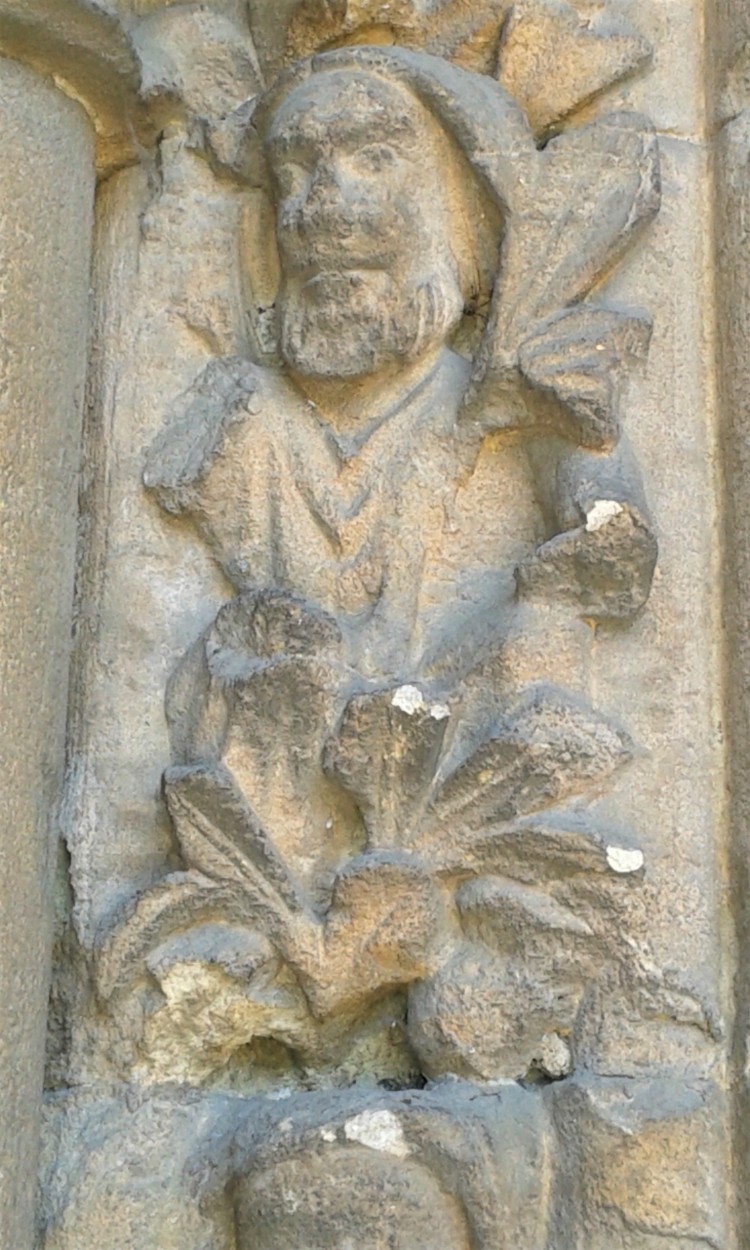