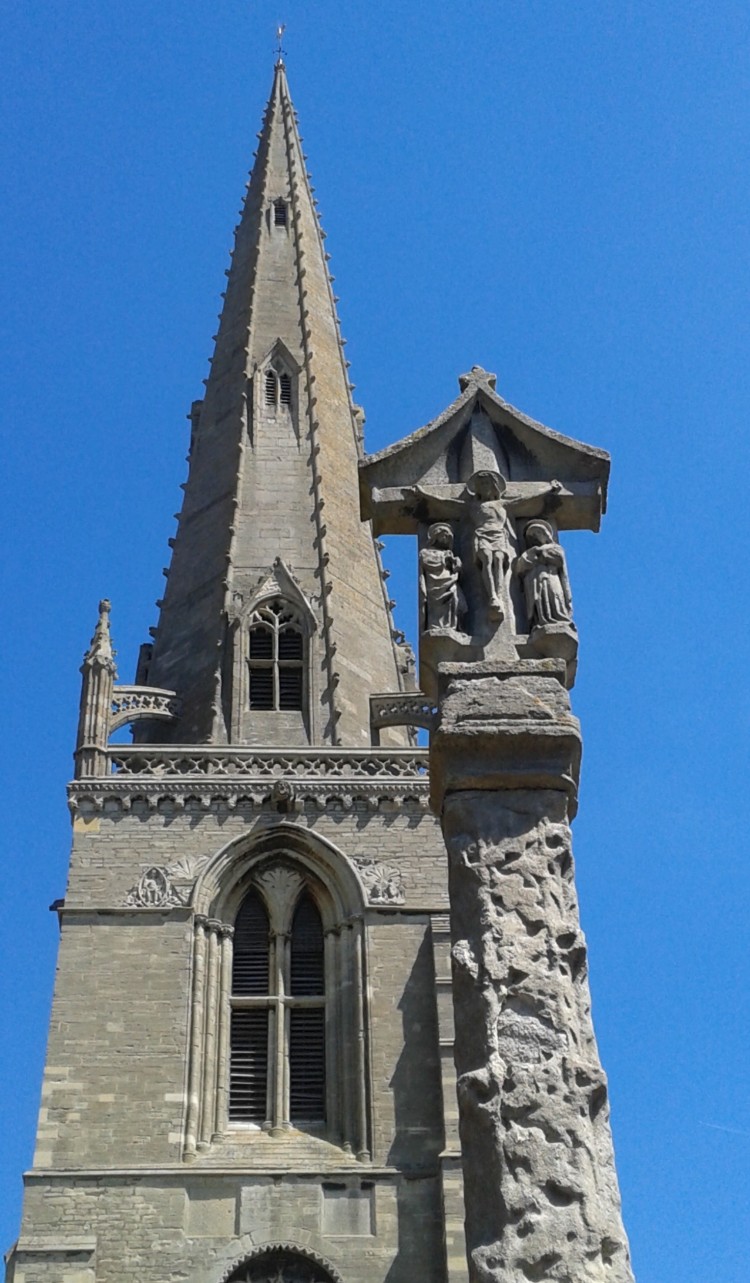 He has held the core of the atomic bomb in his hands. “What? You touched plutonium?” Well, it was behind a screen, with insulated gauntlets bolted to the glass. And he had a radiation monitor. He wants to tell his stories. His Bentley has the gear shift on the right of the driver, which is unusual in a British car. Someone remarked on this to a friend of his, who had the perfect riposte-

“You mean, other cars have it on the left?”

He waited years to use that line, G tells me. He also tells me what he told the Archbishop he would say to St Peter if he was wrong to disbelieve in the afterlife: “I have lived my life as well as I can, and if that isn’t good enough for you, I don’t want in to your Heaven.” We agree. Of course. And he met John Paul Getty, who was a fascinating conversationalist.

As we are getting up to leave, P says to me “Say, ‘I want to be a vegetarian’, like you did last week. You sound just like Miss Fritton“. Which would be less objectionable if just after introducing me to his friend Sophie today he had not said the same thing. I am angry, and turn to G: was he aware that I am trans, I would ask. But G has turned about and walked quickly, about ten yards away, so as to be not part of this conversation.

I am particularly peeved at this because G is a humanist and P a Creationist, and Richard saw fit to bring that up. I disapprove of Creationism. It makes Christianity ridiculous. But we all know the arguments on both sides, and are not going to convince anyone to change their mind today. Bringing that up is shitstirring, so I rebuked Richard. I do not want a pile-on, I want a civilised conversation over tea and cake in the sunshine. I could have brought up P’s idiosyncrasy. That was a peculiarly autistic cackle he emitted, high pitched, loud, utterly unselfconscious. And this lack of awareness of others’ feelings is pretty autistic too- yet one can learn social rules. Don’t out people. It’s not difficult.

Probably G was aware that I am trans. I sound like Miss Fritton, after all, and he has been engaging me in conversation for half an hour. He is a highly intelligent man.

I want P to laugh his autistic laugh freely and without anyone objecting. I want people to know that his autism is part of the glorious diversity of humanity, and that it is nothing to be ashamed of. I am sad these things need to be said: when I say, “I am not ashamed of being trans”- needing to say that shows that I have been, and have worked to free himself of the burden of shame. Part of getting there is consciously not remarking on these things- P is autistic, I am trans, deliberately we think to ourselves, No-one should mind. Eventually, no-one will.

The church is beautiful. The misericords are 15th century: I taught Sophie what a misericord is. She looked at them and we chatted, friendly-like. She did not snub me because I am one of those people. Being trans is not a bad thing. The rood screen is 15th century too, and there is a Chantry chapel adjoining. I don’t think she had known what a rood screen is. Richard told me that one of the crests facing the nave is Thomas Becket’s, and that the stained glass showed the nine orders of angels from Pseudo-Dionysius. After they had gone, I waited in the churchyard for the sun to come round, to shine on the barefoot warrior. Perhaps coming back on an overcast day would show greater dedication to photography.