Sophie Cook was part of the Jo Cox Women in Leadership programme. Labour Women’s Network says “Everyone at LWN and UK Labour is proud of you!” Trolls on twitter disagreed. They have a hashtag “Labour losing women”, as some transphobes think Labour refusing to discriminate against trans women is more important than any other political issue, and so are leaving the party. It may be as much as a few hundred out of 552,000. The abuse, some from Tories and some from gender-critical feminists, is blanked out. Select Text to see it, if you must.

“Nonsense”. “UK Labour should be thoroughly ashamed”. “Sick. It’s actually sick”. “Disgrace”. “He stole that place from a woman”. “That hulking manbeast took a place from a woman and you’re all pleased? Jo Cox’s spirit must be in despair. Everything she worked for being made a mockery of. Shame on you all”. “Trans women are dudes wearing dresses”. “And poor Jo had a penis in her name”. “LWN, you are a sexist misogynistic disgrace”. “Denying material reality and biological facts are signs of mental illness”. “Labour plans to exclude women from their party. I am surprised they aren’t advocating taking our vote away”. “A burly bloke in a shitty wig”. “Mediocre man”. “I don’t give a sh!t about his feelings. What about the feelings of real women?” “Jo Cocks award?” “That’s a geezer in a wig”. “Cock in a frock”. “It’s a fucking bloke. A bloke has just graduated from a ‘women in leadership’ programme. Makes perfect sense”. “Yeh if he looks down than the delusion that he is a woman will be gone, he will see his cock!” “Your misogyny is showing, zip up your pants”. “Hahaha beardy bro alert”.

This normalises hatred for trans people. Someone who tweets like that would be more likely to shout abuse on the street. But the answer is not to retaliate. Somewhere on Twitter, Dad @AeroKaty boasted of punching a TERF: “I hope her face is embarrassingly fucked up for work tomorrow because the only thing fucked up on me is my fist.” Screaming into the Void tweeted, “there’s nothing like physically fighting a TERF together to remind you how much your friends are truly your chosen family”. Someone has written a Tumblr blog claiming to be the victim. In a bar, a trans man had told her she was not welcome “and my smart ass said ‘Why because I know you’re a female?'” I could not find the Screaming tweet, but took this from a “gender-critical” blog. Only confirmed followers have access to AeroKaty’s tweets.

So some troll has gone round twitter collecting punch a TERF tweets, in order to radicalise opposition to trans rights and work to exclude trans folk from Prides. The trouble is, the punch a TERF tweets exist. ( Boss ) @praesidency wrote, “I’ll say it again- happy pride. Punch a TERF.”

Please, please don’t. Don’t hit people, however abusive they are. Trans men, it is not Real Bloke to punch someone except in self-defence- defending against physical attack, verbal attack does not count. Trans women, it is mannish to use physical violence unless necessary for physical survival.

“If biological sex isn’t real, how can one be same-sex attracted?” the troll asks. Poor thing. Humanity is too complex for some people to understand. They want to fit it into discrete logical categories, or their brains will implode. But she can’t erase trans people just because she can’t produce separate definitions for us and for lesbians. I exist. I am a woman. She is a lesbian, and I don’t care if she does not find me attractive.

Trans women- if you come on to a lesbian, and she does not reciprocate, stop immediately. It’s not just that it is rude and offensive to carry on when you are not wanted: she may go and tweet about it.

Twitter is not a place for nuanced argument. It can make announcements, or it can radicalise entrenched positions. No gender critical feminist is going to persuade the Jo Cox Women in Leadership programme to exclude trans women by tweeting at them. She is only going to make both sides angrier. So someone might leave Labour, as if they did not care what the Tories were doing to the NHS and the education system, and someone else might want to “punch a TERF”. 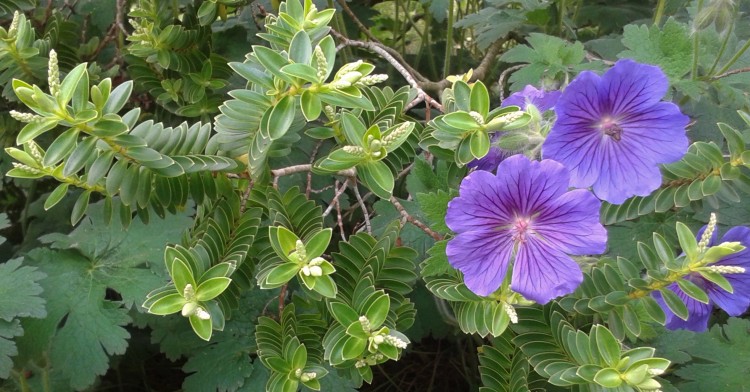