Is The Spectator magazine feminist? You might conclude not, from their article on the Irish abortion referendum, quoting people saying things like “Is abortion the killing of a human being?” This they call “plain speaking”. “We are ahead of history… to be one day- if we hold our nerve and damp down the crazy false progressivism that assaults us- vindicated by history and medical science. Because one day- for certain- the world will arrive at a consensual consciousness about unborn boys and girls: that they are as human as 6’3″ rugby players.”

Stirring stuff. Unfortunately, on the issue of trans rights alone, James Kirkup in the Spectator is pretending to be feminist, and managing to fool some feminists. The mask slips sometimes, as he talks of “the loony lefty SJW Labour Party” (which is mostly centrist) but his flattery and playing up their martyrdom complex is enough to get them sharing his articles: “women who are struggling to make their voices heard…[are] at risk of abuse or accusations of transphobic bigotry. Or even being assaulted.” “The fear that persuades some people that they can’t say what they think about something, or even ask questions about it.” My emphasis- he has to be repetitive, churning out so much drivel.

He’s not very bright, Kirkup. He was writing about David Lewis, who was suspended from the Labour Party so that he would be unable to stand for the post of Women’s Officer, which is open only to women. He quoted the words which show that Lewis is not trans, from his own mouth. “My womanness is expressed by my saying ‘I self identify as a woman’ now and again on Wednesdays. I make no changes in my behaviour or my appearance… I enjoy the full womanness of my beard.” That would make him non-binary, and so ineligible for the post of women’s officer. But even if Lewis never admitted to being a man, what he says there is unbelievable. It is internally contradictory, one of the grounds for disbelieving a person. “My priority is to inform the CLP… about what happens when you say that someone’s gender depends only on what they say and nothing else.” That’s ironic. He is clearly masculine, from “only what he says and nothing else”.

You are a trans woman before you transition. A trans woman who is unwilling to express herself feminine, in women’s clothes and hairstyle, is not going to have the confidence to stand as a women’s officer or even a delegate, and unlikely to be elected if she does, so there is no problem. And people standing for those roles with the intention of bringing the Labour Party and its policies into disrepute, like David Lewis, will be easily marked by what they say.

Kirkup is a transphobe. Consider his descriptions of trans women: an “angry mob” of “violent misogynists” “silencing lesbians”, and that’s just his headlines. He seeks to foment fear of us. “Would the safety of women’s spaces be compromised if anyone could gain the legal right to enter them simply by saying the words ‘I am a woman’?” No-one is proposing that but Kirkup himself, going beyond wilful misunderstanding to lies, intended to arouse anger.

Kirkup’s aim is to foment discord within the Labour Party. That’s what the Spectator does: encourage the extreme right by printing Breitbart writers, put ludicrous arguments for hard right positions- abortion is the killing of a human being, forsooth- and try to set lefties against each other. Normally it fails in the last aim, because people on the Left can see through it. Melanie Phillips wrote in the magazine, rather than the blog- you have to register to see this quote- “Gender is not a social construct but a biological fact. Gender derives from a complex relationship between biological sex and behaviour. And nature and nurture are not easily separable.” That’s their position on gender- it is immutable. “From divorce and lone parenthood to gay marriage what was once regarded as a source of disadvantage or category error has been transformed into a human right.”

Gender critical feminists are on the Left. So are trans women, mostly, if we are at all involved in activism. The Left has to sort this out. The authoritarian Right is not our friend.

For some sanity on abortion, today of all days, here’s the Irish Times. 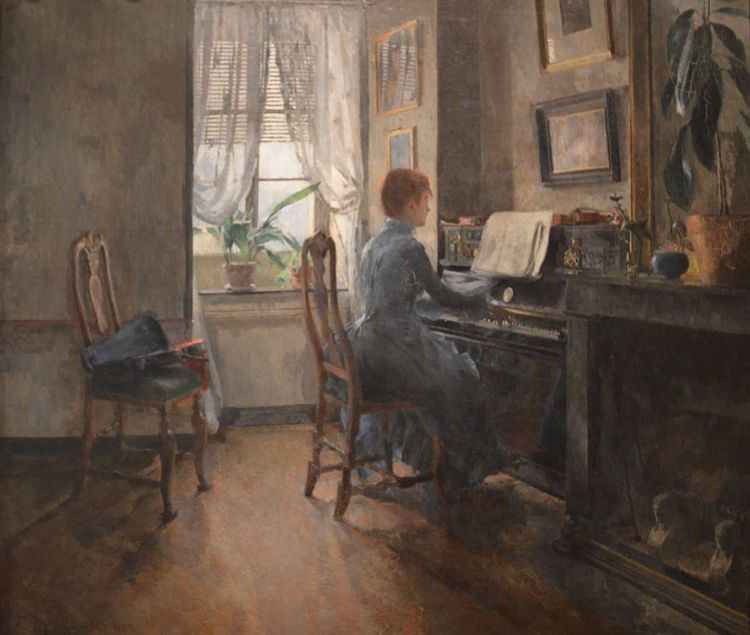