Is Debbie Hayton a True TranssexualTM or a “feminine man”? It depends who is talking to her.

On 4 May she and sixteen others wrote to the Guardian, saying “Transsexual people undergo a meaningful transition, including hormone therapy and surgery”. They distinguished this from “male bodied people, including sexual fetishists, demanding access to women’s space”. However on 10 May in the Guardian, Gaby Hinsliff reported her saying she had male privilege from her upbringing, in an ideal world would present as a feminine man, and gave this utterly bizarre justification for transitioning: The problem is, as a teacher, if I express myself completely as non-gendered, I couldn’t get on with the job. If somebody comes in saying: “I’m not a woman or a man” then every time I did a new class, you would have to go through that with them, when what you really want to be doing is teaching them”.

So, she got castrated so as not to have to explain herself to pupils. Actually trans women need to be explained to pupils, and the explanation is not necessarily easier than of an effeminate man the pupils might think was gay. I can see it might be a problem for a supply teacher, but others don’t get new classes that often. If the school has an ethos of acceptance and respect for difference, she will be accepted, and if the school is an academy, many of which have an authoritarian ethos, she won’t. It may be more difficult to get a job where she can fit in. Or, she can pretend to be someone else, like every other teacher in a bad school.

Debbie is active in her teaching union, which has several gender-critical feminists. Do they like her? No. I saw a facebook thread. “Like a too eager puppy,” said one. “Somewhat cute but has annoying habits, like humping your leg. I am a cat person.”

Why tolerate her? “When accusations of ‘transphobia’ are made, TIMs get listened to and women don’t. Like it or not we’re stuck with them.” TIM means “trans-identified male”, or trans woman. But they’re not happy: “I prefer the ‘PUNCH TERFS! DIE CIS SCUM!’ variety. At least they’re honest.”

I am using whatever platforms I have to attempt conciliation with gender-critical feminists. I identify as a feminine male, and have had the operation. I have much less visibility than Debbie Hayton. I would even speak on an “A Woman’s Place” platform, if they would have me, even if another speaker gave a transphobic rant. All trans women are ludicrous and easy to mock. There is an intense vulnerability in being yourself, which many of us do not manage even after transition.

And, don’t throw other trans women under the bus. Don’t claim sexual fetishists are demanding access to women’s space- for some TERFs, with an unforgiving understanding of autogynephilia, that includes post-op transsexual women who have ever been aroused by dressing female, so all gynephile trans women. Don’t claim reform of the Gender Recognition Act has anything to do with such problems. One radical feminist graciously said she would permit me in a woman’s loo, because she knew I was post-op. But, when I was considering transition and going out dressed to see if I could hack it, with a functioning penis, I still needed the loo.

Using the word “male-bodied” is problematic. It won’t endear you to the TERFs, many of whom believe it fits you. Your pelvis is still male, and every human cell will have a Y chromosome. Your labia are a mere simulacrum, the shredded remains of your penis.

That letter said she had a right to define as transsexual, but transgender activists sought to remove the distinction. Well, some object to the word “transsexual”, precisely because it distinguishes between us and creates social pressure to have surgery. I could identify as transsexual but instead identify as trans. There is a temptation to claim I should have rights, because I have a medical condition, diagnosed by a psychiatrist, but there are all those fake trans perverts from whom I, as well as the real women, need protection. No-one prejudiced against trans women will make such distinctions, so claiming that does us no good and gives ammunition to our enemies. Debbie wrote, A Plea to Trans Activists: We Can Protect Trans Rights Without Denying Biology. However no-one denies biology. We all know what we are. And no-one is a trans activist- we are just ordinary people living our lives, speaking out against everyday prejudice.

Now Debbie Hayton is claiming she has autogynephilia, and that because she imagines she has, every lesbian trans woman must have. I refuted that claim. 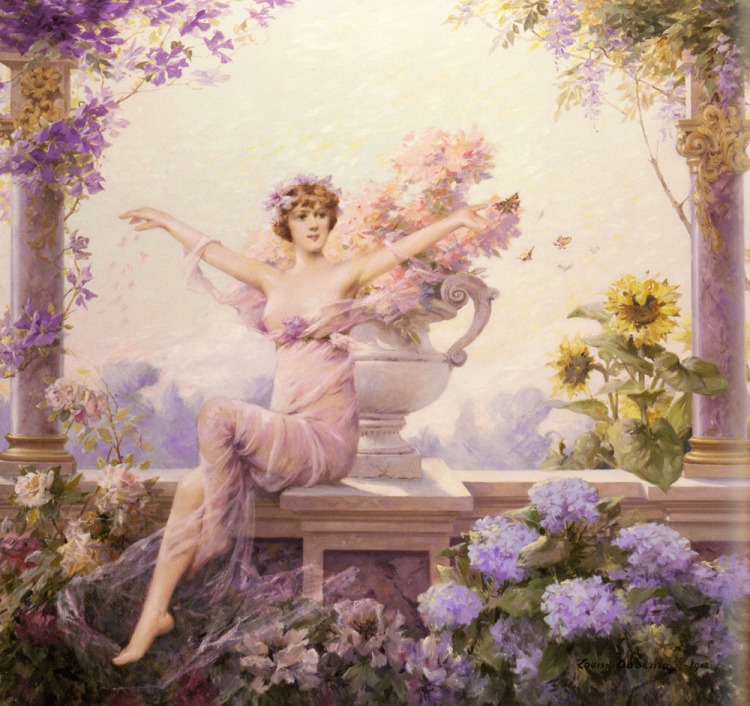