Can someone speculate about trans women having male privilege, or being excluded from some women’s spaces, without being transphobic? As not all criticism of the Israeli government is antisemitic, but some is, some such speculation may come from a deeply felt position of support for trans folk, or honest curiosity; and then be used by transphobes to exclude us.

I don’t think Chimamanda Ngozi Adichie is transphobic. [Edit to add: It’s harder to argue this in 2020- see below.] Back in March 2017, before the self-ID confected debate and hate-explosion, she was interviewed on Channel 4 news:

Interviewer: if you’re a trans woman who grew up identifying as a man who grew up enjoying the privileges of being a man does that take away from becoming a woman are you any less of a real woman?

Adiche: So when people talk about are trans women women, my feeling is that trans women are trans women. I think if you’ve lived in the world as a man, with the privileges the world accords to men, and then changed gender, it’s difficult for me to accept that we can equate your experience with the experience of a woman who has lived from the beginning in the world as a woman and who has not been accorded those privileges that men are. I don’t think it’s a good thing to conflate everything into one. I don’t think it’s a good thing to talk about women’s issues being exactly the same as the issues of trans women. Gender is not biology. Gender is sociology.

She says we have male privilege, though she was prompted to say so by the interviewer. Perhaps she did not know a great deal about the issues, though that is no excuse if you decide to speak out. Lots of people accused her of transphobia- we had that luxury then- and she clarified her comments on facebook:

Girls are socialized in ways that are harmful to their sense of self – to reduce themselves, to cater to the egos of men, to think of their bodies as repositories of shame. As adult women, many struggle to overcome, to unlearn, much of that social conditioning.

A trans woman is a person born male and a person who, before transitioning, was treated as male by the world. Which means that they experienced the privileges that the world accords men. This does not dismiss the pain of gender confusion or the difficult complexities of how they felt living in bodies not their own.

And because to be human is to be a complex amalgam of your experiences, it is disingenuous to say that their being born male has no effect on their experience of gender as trans women.

Transphobic? It may help that I consider that there are differences; that I did identify as an inadequate male, before I revolted and knew I am not a man– which is different from those trans women who knew they were girls in childhood. Bullying for being effeminate is different from being socialised as a girl, and the violence cis women and trans women face now is subtly different. Even the one who knew she was a girl was socialised to be a Real Man, not to be a properly feminine woman, to reduce herself, etc. And I see that socialisation, which not all trans women might acknowledge.

Last month, Adichie gave a lecture in Manhattan, spoke at the Women of the World festival in London, and was interviewed in the Guardian. “For her, gender is a social construction”, we are told. Well, for me, too, though not for all trans women. And the interviewer, Lisa Allardice, felt the need to ask her about something she said about trans women, more than a year ago. That’s shitstirring, and more likely to be transphobic than Adichie’s comments. Adichie is an intersectional feminist, particularly interested in the different experiences of different groups- black and white women, cis and trans women. So she focuses on differences. Why raise the matter now? So that controversy might be stirred again, transphobes encouraged to talk of the different experiences of cis and trans women, and trans women portrayed as unreasonable. Some people talking about those differences really are transphobic.

Allardice writes that Adiche “was accused of killing trans women with her words” and that there were calls to burn her books. Oh, those vile unreasonable trans women! Allardice is clutching her pearls, while delighting in publicising our worst actions. But at least she quotes Adiche’s refutation of that. Perhaps she did not understand it: a white woman had said feminism is not all about her, but about black women. Of course feminism is about her. I wish she’d said, “Here is all the shit I get because I am a woman, but I think about all the other women who don’t have the white privilege I have, I can’t imagine what that must be like.” That for me would be perfect. And, of course, feminism is about me, and other trans women, even if feminism includes matters of reproductive rights which will never directly affect me.

You can talk about difference and our different experiences without being transphobic. The issue is, why you want to talk about that? And, not everyone understands the nuances of how our differences affect our feminism, so people have to explain; but the differences should not be a weapon against trans women.

14 November 2020: so what about this in the Guardian? She defended JK Rowling. There is a difference between Rowling’s caricature of vicious trans activists attacking reasonable women and Adiche’s remarks from 2017 or 2018. Even now, some of what she says has value. True cancellation is only justified for serious offence, not for a few tweets. But no-one can cancel billionaire Rowling, and Rowling’s attack on trans people was a serious offence. People were right to condemn her from their position of comparative weakness. I completely agree that orthodoxy is boring, people should try to think for themselves and see when they don’t manage it. But there is a line, monstering a vulnerable minority and egging on those who punch down at it, Rowling crossed it, and Adichie should see that.

17 June 2021: now Adichie has attacked a nonbinary writer who criticised her remarks on trans yet used their relationship to promote their book. Because she used the correct pronouns, the author was easily enough identified, and stated it was them. Odd. Trans people should not object to someone because they have particular views about trans people, but Adichie can cut off a friendship because her friend publicly disagreed with her. Adichie found their use of her name unwelcome, but it could be seen as a tribute. The result is that newspapers round the world are talking about Adichie, and calling trans bad again. 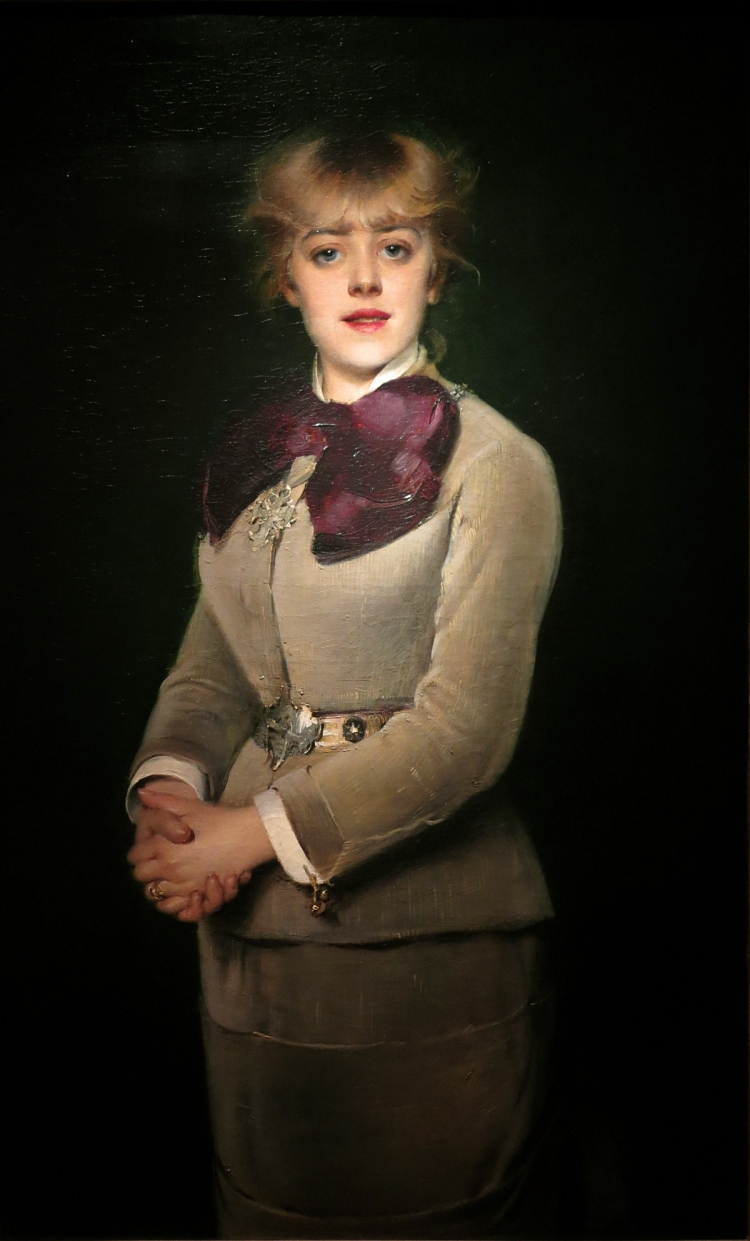 6 thoughts on “The edge of transphobia”