“In most mythologies and archetypal psychology, the feminine principle has greater interest in the inner, the soul, the formless, intuition, connection, harmony, beauty, and relationality in general; it is more identified with lunar subtlety than the over-differentiating light of the masculine sun god or the literalism and linearity of the left brain. … Jesus himself illustrates these feminine qualities…and God is variously described as a compassionate mother, a hen protecting her chicks, and even “The Breasted One” or El Shaddai.

“The masculine principle, as I experience it and have observed it, is more interested in the outer, the mental, exterior form, idea, the movement or action of things, the naming and differentiation of things one from another; solar clarity of individual things, as it were, as opposed to the relationship of one thing to another. It prefers the ascent of mind to the descent of soul. It often moves toward “agency” and action before relationship or intimacy. Just watch little boys play, and watch how men love to fix, build, and also demolish. It is often a more “focused consciousness” than the “diffuse awareness” of the feminine principle, as Carl Jung noted. We see examples of these characteristics in Moses, the Hebrew judges, the practical, eager disciples, and in many images of God as lion and king.”

That’s Richard Rohr. I find his comments harmful. People need to experience both to be fully rounded. He is clearly more comfortable with the masculine principle than the feminine: he ascribes the masculine specifically to boys and men, but not the feminine to girls and women. With the possible exception of the judge Deborah, he does not name women- even, he implies that Mary Magdalen was not a “disciple”. In describing the feminine, he specifically contrasts the masculine, in negative terms, but describing masculine he alludes to the feminine as “descent of soul”: he is frightened of critiquing what he calls feminine.

What he calls feminine is necessary to serve what he calls masculine. It is all very well to “fix, build and demolish” as long as you are not in conflict. The “feminine” relationality means we can co-operate, and eases the self-doubt of the man when he fails. I see female architects building, which creates a shift: the work of supporting is for all of us, not just females. Monks and male priests, men of peace, ideally take on that feminine role, using intuition, compassion and connection.

The “descent of soul” is a matter of maturity, not just femininity. We learn who we are, and come to accept the whole in unity rather than just the active, confident mask. Men have to learn to do this for themselves, without women supporting them. Then we can support each other, and move between soul and intellect, intuition and action, as necessary. We can be co-operative rather than hierarchical. We will have diverse voices and so greater collective understanding.

In “The State of the Art”, Iain M Banks’ character observes that a particular Holocaust memorial is a cave to walk into, “a cunt rather than a prick”. The man approves, but they are two parts that fit together, not symbols of discrete roles. One might think of the active yoni “enveloping” the phallus, and of monuments being just that, stone symbols of commemoration, not penises.

The result is a union of archetypes. Each person’s gifts are valued. Couples may be partnerships without “men’s” and “women’s” roles. These separate archetypes have value, but as active and contemplative, or nuanced and decisive, rather than masculine and feminine. God may unite them as of equal worth without being seen as mother or father. 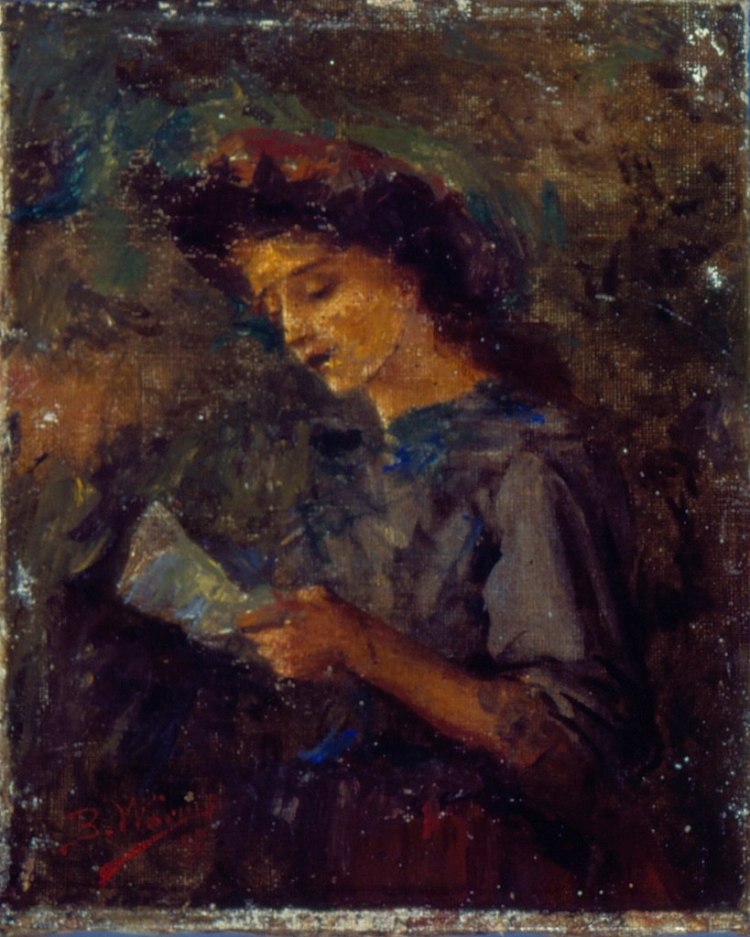