What is conversion therapy? For gay people, it attempts to stop them acting on sexual attraction, or even to create other sex attraction. For trans people, it is less clear. “Conversion therapy” aimed at changing the character of the person, to “whip the sissy out of” a trans girl, is clearly vile.

Human rights law recognises it should be our choice whether to have surgery and hormone therapy. Gender recognition should not depend on whether someone has been sterilised. In the same way therapy should explore what gender dysphoria means to this person, and what is the best way to proceed, which may be transition with hormones and surgery, and may not. It should explore mental health problems which arise because of the stress of dealing with gender dysphoria.

So the Royal College of Psychiatrists’ position statement on supporting transgender and gender diverse people is insufficient. It defines conversion therapy as Treatments for transgender people that aim to suppress or divert their gender identity – i.e. to make them cisgender – that is exclusively identified with the sex assigned to them at birth. That has no meaning, because it conflates gender and sex. Expressing their gendered characteristics need not mean presenting as the other sex. Certainly a psychiatrist should explore whether sterilisation is necessary, or may be avoided. Often, trans people do not transition: a trans woman feels her size would make it impossible, a partner would not accept it, and we all bear the costs of being read as trans sometimes. Sometimes the costs of transition are too high. But whether the person can accept themselves as a feminine man or masculine woman, is a different question. That is, are they transgender- not fitting gender stereotypes for their sex- or transsexual, needing to express themselves and function as a person of the other sex?

That feminine man may not be open to considering living as a feminine man, if his attempt to make a “Real Man” of himself has failed, he sees the possibility of being able to express his character as a woman, and has a fixed idea that a “real trans woman” craves hormones and surgery. Psychiatrists need to see people before we are desperate, and need the time to explore with us. They claim gender-affirming medical interventions improve wellbeing and mental health in transgender and gender diverse adults– which is again confused. What is the difference between transgender and gender diverse? There is only one mention of non-binary, where they define gender identity as Self-identification and/or social identity as male/female/other gender. Other gender identities may include gender neutral, non-binary, fluid, and genderqueer.

When a psychiatrist sees someone presenting with gender problems, it is not conversion therapy to explore whether they are trans or non-binary. Possibly, these are not separate syndromes but merely differences in how we see ourselves, not underlying nature but the products of different experiences, not immutable once formed but malleable. Only the stress and anxiety of being gender non-conforming makes the identity seem fixed. The psychiatrist should not impose a course of action but enable the patient to see the best course for themself, including considering courses they had not imagined. Yet it can be unbearable not to know– if transition seems the answer, I just want to get on with it, and cannot see it is not right for me until it is completed.

The College supports psychiatrists in fully exploring their patient’s gender identity (involving their families where appropriate) in a non-judgemental, supportive and ethical manner. That involves considering options- transition, and non-binary expression both in the external symbols and expressing ones underlying qualities. It involves valuing those qualities. 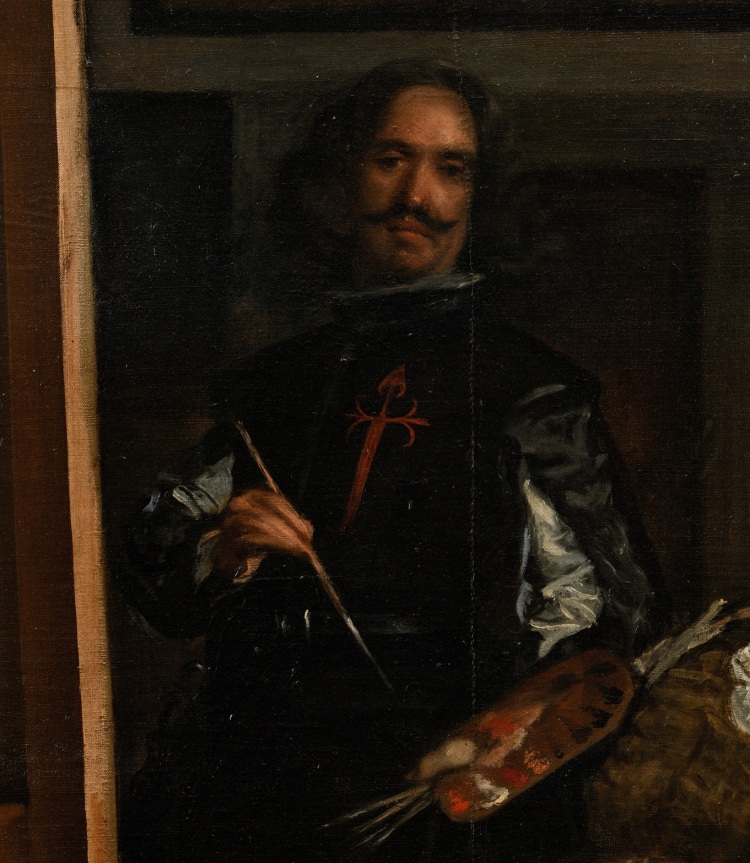 One thought on “Conversion therapy”