I really enjoyed meeting S. I like her. She is a vegan and life long peace campaigner, my kind of person. We met in the pub, and talked for over two hours. We agree on important things- the main problem is the Patriarchy, and there is no virtue, quality or characteristic shown by one sex which is not shown by the other, which is not equally good in both (even if there are differences in prevalence). We want a Labour government.

When I said, “My femininity is different from your femaleness,” she said, “Oh, that’s good,” and noted it down. That worried me. It could be used as a barb against trans women- and it is true; gender-critical feminists have noticed it before, and expressed it, perhaps, almost as elegantly. And if any used it, it would require them to admit my femininity. She also noted the words “zero-sum game”- I want a way we can work together for common goals despite our disagreements.

I said I do not want to be a symbol. If trans women are the proof of the erasure of women, then we are an existential threat, and must be opposed with all possible energy. Really we are a vanishingly small minority, and I hope could be seen as a tolerable anomaly.

I find her charming, articulate and intelligent. She is an attractive person, easy to like. We shared some personal things. And- for her, it’s personal. When Maria McLoughlin was struck in the face by a trans woman, S had intended to go to that meeting but had had to be somewhere else. It could have been her. I agree that there is no excuse for physical violence.

S tells of a camp for women and girls in Wales, ruined by a trans woman who had not even gone full time. They had communal washing without barriers, and the trans woman made others uncomfortable. She wore a mini-skirt, and was flashing: her penis was visible underneath. That trans woman ruined various women’s groups and lesbian groups locally, by demanding access: they did not want to risk the costs of a legal action, despite the exception in the Equality Act of “a proportionate means of achieving a legitimate aim”. And yet the Soroptimists, a conservative group with many Tory ladies, has not been troubled.

“Do you say you are a lesbian?” she asked. I was silent. I do not want to deny it or confirm it. If I define my femininity- soft, seeking reconciliation, whatever- or claim to be lesbian I open myself for judgment: it is not true, or it is weakness rather than softness. That judgment raises self-phobic echoes in my own heart.

She has always worked in the arts, had an LGB group which related over issues of sexuality and thought T was a qualitatively different thing, and did not want to admit the T. She lost a job over not sufficiently including T. She resents that allegations of “transphobia” are bandied around when someone disagrees with part of the trans agenda. I do not find her phobic. I discern no hate or fear in her. And, transphobia exists.

I should not underestimate her commitment to the cause, her personal involvement, or her principled stand. I should not imagine that my charm will instantly win her over to my side. And, we met, in a friendly way, and talked, and might find a way forward, to win over some people on both sides. Non-binary spaces may be part of that: she had not heard the word until two years ago, and it is catching on among service providers.

S says when she was in Holland men were far less restricted by masculine norms, and she found that far more attractive, and even in Poland on a peace march she had met a man at ease outside conventional masculinity. Restrictive gender norms are the main problem.

Just one of my problems is that I do not speak for trans women. I might be happy to be lumped in with non-binary, but others feel it is a distinct identity. That is, I feel all of these identities are moulded by culture, but others emphasise the internal reality, the human nature as a thing in itself. Yet I feel there has to be dialogue across this divide, and I want to be part of it. I would like, if she is willing, to work with her to find a way forward. 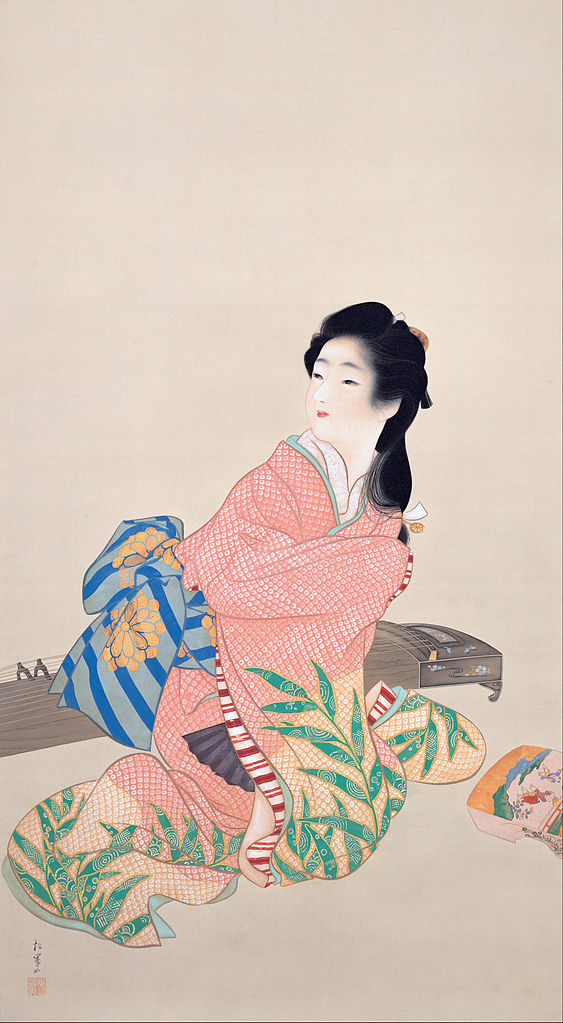