I am sailing close to the wind on that facebook group. I asked them how does being a woman differ from being a man? What does it mean that a trans woman is really a woman? What does it mean to be a woman? I feel that is different from knowing that transition is right for me: I have found a role I want to play, but do not have the essence of a woman. To say that I am a woman, I first have to say what a woman is.

A difference: not every woman can have children, but every woman deals with issues around female reproduction. A similarity: every woman has the experience of men coming on to her and not taking no for an answer: that is about fucking not romantic attraction. Mentally disabled women suffer more sexual violence than the general population. Trans women have that experience, and it is horrible, though it would be worse aged 13. We have the experience of being heard and respected less, and also the experience of being suspected of male violence, and potential victims of it- when someone says “I would never hit a woman” I can’t know he applies that to me.

That is seeing “being a woman” from a particular feminist perspective, in terms of restrictions. In terms of positives, we might think of being adored, Cat-called, Beautified, Idealized, but that does not happen to every woman and is less likely for us. Beauty is a lot of work, rather than a pleasant state, for most.

Someone said “Read Whipping Girl by Julia Serano” and others said don’t play the TERFs’ game.

I knew. I was in Russel Reid’s consulting rooms when he said I should have the Operation. I remember the delight I felt. It is one of my memories of intense happiness, relief, joy, affirmation.

I had intended to transition in September 2002. That was the date I had fixed on in 2000, when I decided to transition. I wanted to prepare. Then in March 2002 I woke in the night thinking how much I envied Vicky, who had multiple sclerosis without remission, and less than two years after diagnosis needed help to move from her wheelchair to a chair. I am thinking of a horrible struggle I saw, of two people failing to get her from her wheelchair onto a stair lift. I don’t know whether the look on her face was pain or mortification. It was not my place to interfere. I don’t know how long she survived after that, we were never close, I knew her as a volunteer at work.

I would have swapped lives with her! No-one doubted that she was a woman! I realised I had to transition as soon as I could.

So, there was the absolute conviction, and intensity of desire, which others now say is proof they are trans, or even proof they are women, and now I have changed my mind and concluded it was about social roles, and valuing my qualities, not about being a woman or even being trans. It was only about doing trans, as the best route I could see to self-acceptance.

That facebook group has just expelled someone for making transphobic statements. Any posts that deny the validity of transgender itself are not accepted in this group. I am close to that line. Trans is about roles, or culture, and not about essence. I acknowledge it exists, even that with the culture as it is that it is necessary. I wish that it didn’t. 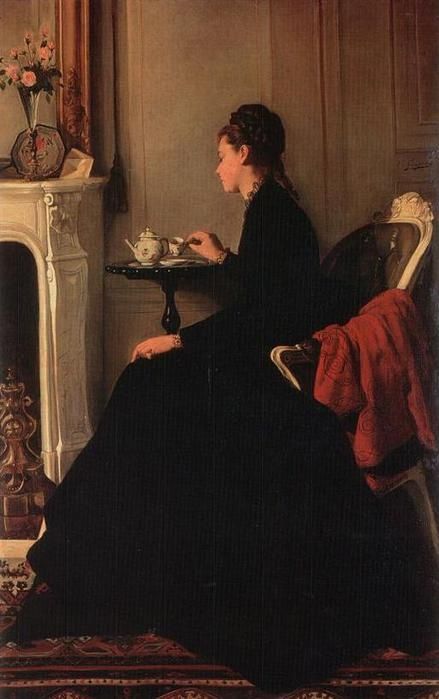 4 thoughts on “Knowing you are trans”