Overheard in the café-bar: “Twenty percent of them never return their assessment forms.” She is talking of ESA, the benefit paid to some people who are completely incapable of work. Why would that be? I thought, because they have no trust in the system, and they don’t think they will get the benefit, so they don’t want the humiliation.

But someone less bleeding-heart liberal than I might say, because they were chancing it, and knew they would be found out. Jenny said, because they are incapable of completing the form.

I feel my explanation is more plausible. If you were a chancer, you would fill in the form, knowing that you could get the benefit until you got a decision refusing it. However, some might get the form, still need to send in sicknotes from their doctor, and the doctor refuses the sicknote.

Some say they did not receive it, though this is rarely accepted as the post is thought to be reliable. You need some explanation- “My toddler stole mail and hid it behind the settee” might work. They might be trying to delay the refusal by delaying the medical examination, but that has not worked at least since 1992, when failure to return the form was legislated to be grounds for refusing or withdrawing the benefit. So they are not the most offensive chancers, who “work the system”.

Of course different people will fail to return the form for different reasons. They find no motivation to return it, or they are too chaotic to see it as an obligation. But the explanation that they don’t trust the system leapt to my mind. I don’t know, but the narrative fits the vandalising, authoritarian Tories destroying all safety nets and all social services for the vulnerable. Then later I thought of the other explanations, which would fit a Right-wing narrative of a culture of dependency and people falsely pretending to be disabled.

Possibly research could not find out the real reasons. If asked why s/he did not return the form, people might say a reason which appeared to them to be rationalisable, rather than the real reason. They might not admit the real reason to themselves. You could find out what sort of conditions these people had, and ask them their general opinions of the benefits system.

The narrative does not relate to reality, but provides a comforting understanding of benefit claimants. Believing one of those narratives, you would be reassured that your understanding of the world is the correct one. The fact does not confirm your prejudices, really, but you use it for that purpose nonetheless.

It was a shock, though, to hear them talk of ESA like decision makers might, especially after I had discussed my own claim in such detail with Jenny. I am feeling paranoid now. 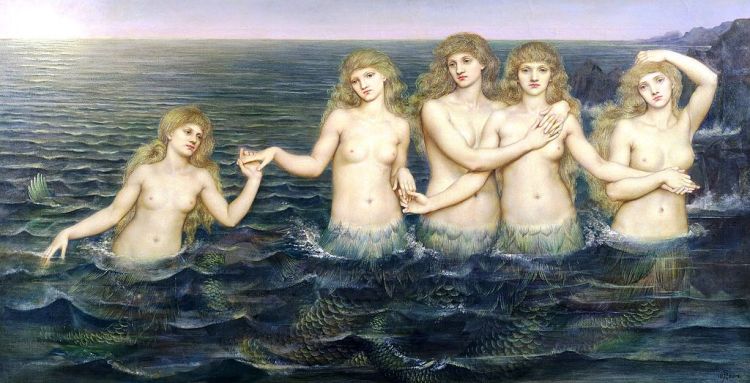