As spending too much time on social media, or worse, clicking back and forth between sites for an elusive dopamine hit- has anyone liked my comment in The Guardian?- makes presence, stillness or spiritual awareness less likely, yesterday I decided to put my computer away all afternoon, and almost succeeded. Hanging out my washing, I got chatting with the lad from upstairs. He has been at the Outdoor Centre for over six years. In the winter, they concentrate on personal development, and he went whitewater rafting in Scotland, but now the centre is getting busy, and the teenagers have a bit of fun on our river, which meanders through a broad valley of lakes and ponds. He has always analysed his options for pros and cons, he tells me. We talked of Heaven and Hell. He believes in both, and is strongly Evangelical: he has a literal belief in the Day of Judgment after Death. “We will all face judgment,” he said, earnestly. I find him quite non-judgmental of my trans status: though I was wigless, just to do housework, I did not feel judged, and so felt reassured and comfortable. We looked up at the red kites circling overhead.

I suggested he read “The Great Divorce”, CS Lewis’s account of people from Hell taking a day-trip to Heaven. Most of them prefer their illusions, and go back down. He thinks Divorce a strange word for Lewis to use, and I explain it is a reference to The Marriage of Heaven and Hell. I lend him my large single volume of several of Lewis’s works, which has sat unread on my bookshelves for years. He is not a great reader, he says, but his parents liked The Screwtape Letters. My spirituality has changed since I read a lot of Lewis. I decided to read The Abolition of Man, which I have in paperback, to re-evaluate him. I would read it to try and find something I valued in it.

It comes with strong recommendation. A quote on the back says if he were to suggest a book which everyone should read apart from the Bible, Walter Hooper would say The Abolition of Man. He writes, If any book is able to save us from future excesses of folly or evil, it is this book. I would read it to seek value in it.

I disagree with the first of three lectures, Men without Chests, in which Lewis criticises an English textbook. Coleridge heard two tourists at a waterfall, and endorsed the first’s judgment of it as “sublime” but rejected the second’s, “pretty”. The textbook says both are not a judgment about the waterfall, only the speaker’s feelings. I would agree. Everything is sublime, separate from me and the human world, simply and only of itself- a waterfall, a star, a pebble, Blake’s clod of clay. It is valuable to cultivate a sense of the sublime, though, and the most impressive things- such as the waterfall- are a good start. If something has the grandeur to remind me of sublimity, this concerns internal mental states, from cultural associations, my past experiences, my understanding and my emotional responses. And the waterfall is pretty: spray may create rainbows, or the water may glisten in the sun. It seems to me Lewis is attacking phenomenology, mocking what he does not understand; at least, he makes no attempt to explain it, merely attacking an attempt to explain some part of its insights to children.

Lewis quotes Aristotle: the aim of education is to make the youth like and dislike what he ought. Lewis’ example is Dulce et decorum est pro patria mori, which in my own English class I learned to call that old lie. Lewis was writing 25 years after Owen’s poem. Sending men to die or kill is monstrous, especially in the first world war. He takes a conservative position that there might be some agreement on what men should value; I say that if we allow people to love what we love, society benefits. At least I agree that it is a good thing to see the waterfall as sublime, but Lewis and I praise and disparage different things, and I am tempted to say I know better than he, or at least that my concept of diverse systems of value better describes real life, and has more value, than his single, allegedly objective, system. Rather than a common understanding of what is good and valuable, I advocate a continuous ferment of discussion, learning better what to value. Lewis’ common understanding would justify colonialism, the White Man’s Burden of civilising lesser races.

So I was surprised that the book is still in print, and there is a book of essays about it, Contemporary Perspectives. I must not simply dismiss the book, but find value in it if I may- for then Lewis and I can communicate from our different positions, conservative or progressive. I claim to be the one who values understanding of other perspectives. 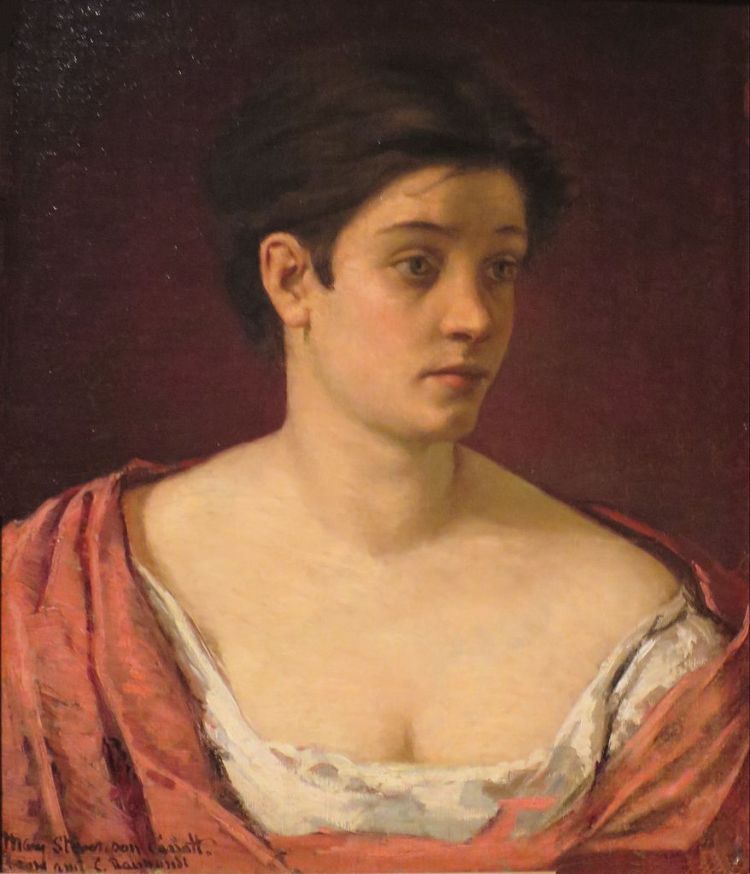 4 thoughts on “The Abolition of Man”