Is it possible that trans women and radical feminists could be allies, working together for common goals? Could there be a Big Tent, the largest possible group of people with common interests identifying as part of that group, choosing its name for themselves and working in its interests? The name is “Gender diverse”, the ten percent or more of the population far enough from the Patriarchal ideal of what a man or woman should be to be most uncomfortable about it. We could see the damage done by the pressures of Patriarchy, and not be too critical about the ways others cope.

The name is not “gender-critical”, because that is a far larger group, including even the most “manly” man who recognises that gender ideals do not fit people, and works against their injurious effects, because accepting diversity liberates everyone.

Nor is the name “gender non-conforming”, for that is a choice about how we cope with the problem. Twenty years ago I remarked to Steve how like a straight man he seemed, even appearing to be mimicking a straight relationship. Steve told me he had had to learn to pass as straight because of his career, but after midnight in a 24 hour supermarket he noticed most of the people there were gay men, “And I camped it up with the rest of them”. One of the objections to trans people is that we are gender ultra-conforming, though social conservatives do not agree. I don’t behave in an ultra-feminine way because I imagine that is how a woman should be, but because that is the closest I can get to authenticity. I am not conforming to my upbringing.

Gender diverse includes people happy in themselves, and people deeply unhappy, depending on how aware they are of the risks of non-conformity, how much they falsely value the false ideal, or how much in denial they are. We might disagree about complete solutions, or the way forward now, but could agree on the basic problem, that patriarchy imposes an ideal manliness or femininity which does not fit more than a tiny proportion of the population. We could recognise that while in your face non-conformity and gender transition are incompatible ways of combating the problem, they are both brave ways of subverting the patriarchal ideals. People suffer for them. We have a lot in common, however much soft men and viragos appear different. The word “virago” was imposed by men to control women called unnatural, but has been claimed by Virago Press.

Those who choose other ways of coping with gender diversity are not our enemies. They make choices we would not make but like us make those choices under oppression. We all do the best we can. Some will just live their lives and undertake no political activity. Some have repellent views- some trans women support the US Republican party- but it is the views that are repellent, not the transition. Each will campaign most for people who choose their particular solution, being most interested in the rights of people most like them. I am trans, so I am a trans activist. But we can recognise commonalities in others’ suffering, and recognise their bravery in combating it, even if their solutions are completely different from ours.

We need to talk about transphobia. It exists, even if not everything a trans activist might call transphobic is. Just as some people are irrationally averse to spiders, some are to trans folk. I had a good working relationship with a colleague, but when I transitioned at work she found it difficult. Knowing that the employer’s diversity policy, and English law, were on my side she explained it to me. She was revolted by me. I was sorry. I missed our useful co-operation. We kept apart as much as possible, and could talk when necessary.

Most people are self-righteous about transphobia. When a man I had never met passed me in the street, hissing “Fucking nonce”, I wondered at how he hated me, to call me a sex offender. A woman wrote online, “maybe I, a Socialist, will vote for Cruz because he will appoint conservative judges who won’t give in to the bathroom bullshit”. Is not bodily autonomy and the right to birth control more important? Feminists should be allies to those described by others as “trans-excluding”, but might notice when someone may not have a sense of proportion about it. And many women support trans women: a friend told me she would be outraged if a trans woman were excluded from the rape crisis centre where she worked.

Some object to “trans ideology”. It takes bravery to transition. Because we are terrified and self-hating, many trans women attempt to be hyper-manly. The idea that we are “really” women enables us to cease that hypocrisy. Years after transitioning, Jan Morris admitted on the radio that she was not a woman. Before transition we reinforce patriarchy. After, we subvert it.

Some of us are revolting. A prisoner gaming the system claimed to be trans in order to be searched only by female officers, then be sexually abusive. If the battle lines were less fraught between some feminists and trans women, then trans women could curb the excesses of our kind. Some of us try already.

A woman putting the case for excluding trans women from women’s bathrooms told me, “I don’t want a woman who objects to be automatically the one in the wrong”. If we work together can we make better solutions?

Now, social conservatives work to exclude trans folk from the toilets of our claimed gender. They pretend concern for women, which might sound less hollow if they were working to reduce domestic violence. They are not your friends, but I hope we trans people can be. 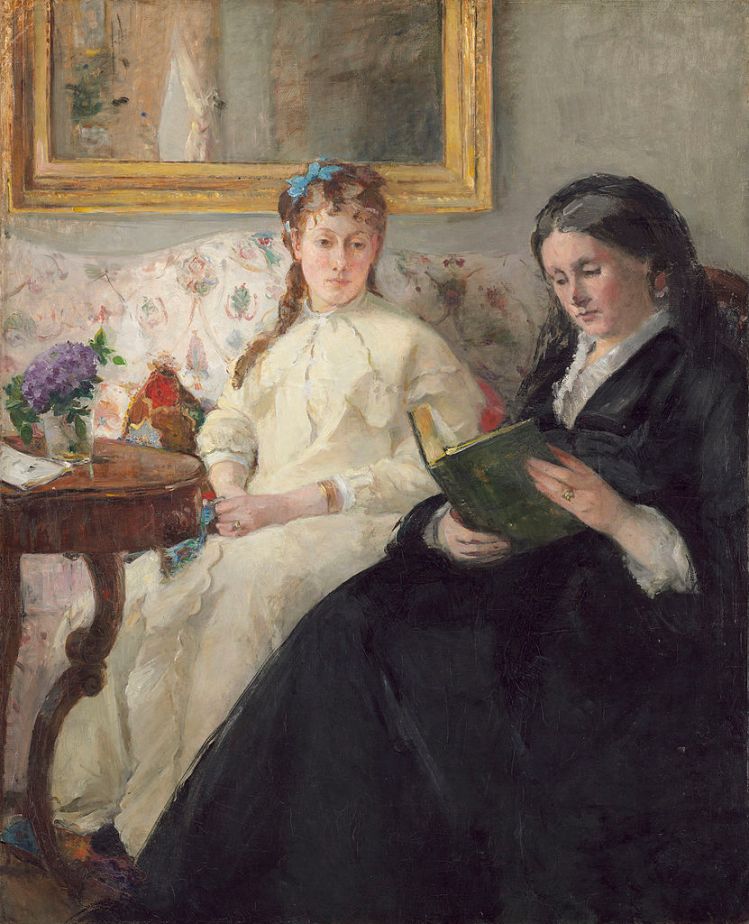