To Parliament, for the mass lobby for EU citizens. Most of us there were not British, and spoke up for their own rights. I went to communicate my desire for co-operation in Europe, and treating people decently. After, there was a demonstration against Mr Trump, to coincide with the Debate on our demand to rescind the State visit invitation. 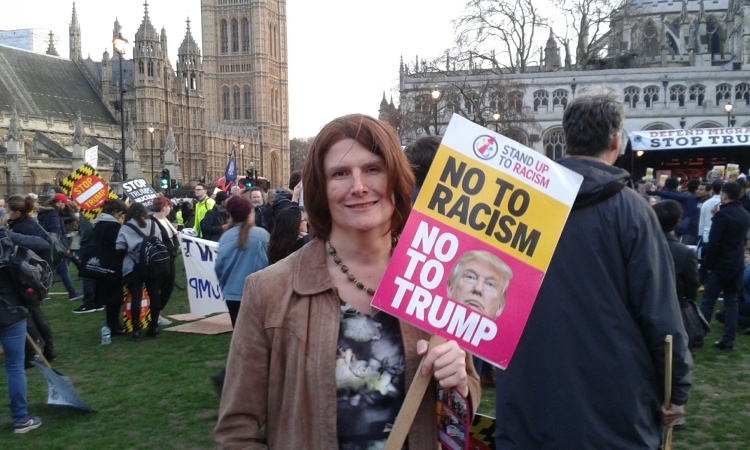 I claim Cromwell for Remainers. He fought for the people against the Moneyed Elites. 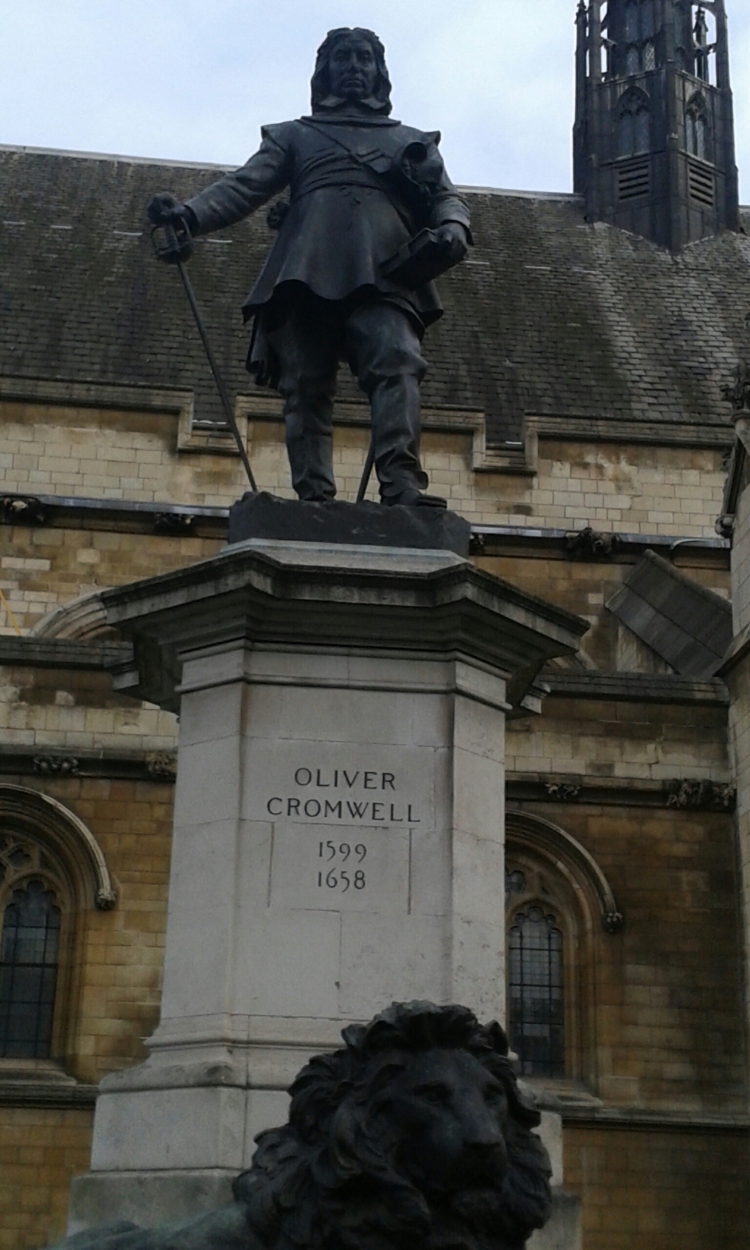 More on this later. I don’t like writing on my phone.