What is trauma? When the being fears dissolution, because it loses trust in its ability to save itself, or faces an unbearable threat from outside.

I start with Tina by talking of things which please me. I was proud of that AM. Without my contribution over three years it would not have been as beautiful as it was. And then I was-

I know the word. It is in my mind, and I started the sentence knowing that was what I would say, but I cannot say it. My inner critic shuts me down. I pull together the ability, and eventually say it-

Now I have to say what was “brave”. That exposes me to Tina’s judgment, and the inner critic projects on her that it will be unfavourable. And the inner critic has to have its cake and eat it: that I imagine the situation might be difficult shows that I am worthless, but even though I am so worthless as to find it difficult, facing it shows no bravery.

“It was an awkward situation,” she says. Yes. Certainly awkward, so I could face it or hide from it. If “brave” is too strong, the word “awkward” will do.

Much of my anger and fear comes from old stuff, and I have been pleased recently by moments that emotion seemed to flow healthily, a reasonable response to current circumstances. That past emotion does me no good now.

-It is judged- by the inner critic?

By me, actually. It does not serve me. It blocks my actions. It stops me meditating.

Do I need to name the trauma? No, she says, but I need to resolve it for my younger self. The younger self is still judged, and that prevents my integration- for I am that child as well as this adult.

And then it strikes me. I judged those feelings at their origin- I was not enabled to accept my anger and fear, because they were wrong. This is toddler or pre-toddler response. Then I suppressed my anger. It curdled, and it still sits in me. That small child remains angry and fearful. And I still judge the anger and fear, because it is relates to old stuff and it gets in my way- that is true, but unhelpful. If I could cease to judge it-

The memories might be so distant that you could not resolve the trauma or say why it is traumatic. A man she worked with brought it into awareness through lucid dreaming, not to relive it but to be with his younger self. He found he had not had a wholesome childhood, played unselfconsciously, or been happy- so he made one. He took the younger self on outings where it was not judged.

Trauma is about self-worth. (I am not worthless, but do not entirely believe that.) All parents give you all the faults they had. They say “Don’t be silly” and you believe that reaction silly, ever after.

After our last meeting, I felt I was not so much going in circles as turning on the spot. This feels much better. Much to do, but some chance of progress. It is not so that I can go back to work, or so that I can make a contribution, but-

so that I might be more effectual in achieving things I find worthwhile.

Oh, and that. I am pleased with that decision. I can frame it in words which judge it. I should not go back on my word. Well, no, I should not. And, I do not run away from things but face problems squarely– again, a virtue of the person of integrity- but these words don’t seem to fit the real situation. Seeing I can accomplish nothing I find of value, I withdraw. That seems to fit much better. 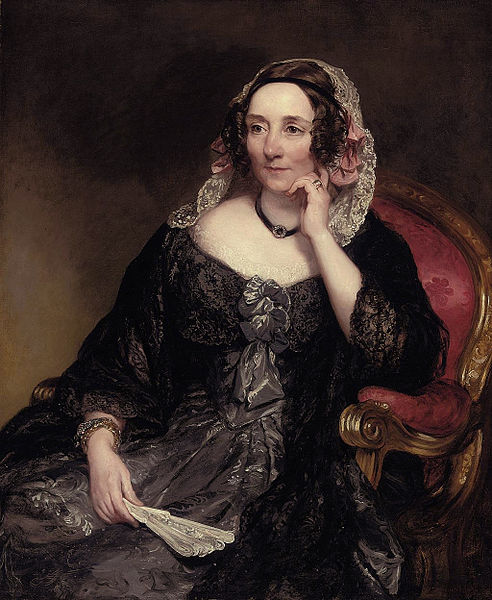