The symptoms described were simple, aches and pains constantly all over the body restricting all movement and requiring frequent attention throughout the day. This made the woman- it was always a woman- unable to work, so entitled to incapacity benefit or income support, and because she needed care entitled to disability living allowance.

I can’t remember how many of them got the benefit. We chucked them at the tribunal, in the hope that some would stick. Many had Dr D. for a GP. He saw anyone who dropped in, rather than giving appointments, and disappointed his more articulate patients: one said to me, “He had his prescription pad out before I sat down”. He would for our standard fee of £50 write that his patient could not walk fifty yards, could not stand for ten minutes, needed help up from a chair, etc, but give no details of why beyond a bare diagnosis which was often merely “bodyache”, and so though we argued “The GP knows his patient far better than someone who examines her for the first time, for ten minutes” the evidence was of little value.

One ritual I saw over and over was the child or child-in-law encouraging the woman as she painstakingly traced out BIBI or BEGUM on the consent form, so we could write to the GP. Sometimes, organisations would insist on original consent forms rather than photocopies, so this had to happen more than once. It is lawful for the relative to support the wrist, but no further up the hand.

I have no idea how much the woman actually did, at home with family, or whether she actually had the care they claimed.

And yet I am happy with my role representing these women, for it was my role to translate what they said into legally effectual claims and appeals and place the available evidence before the tribunal or decision maker. If they had lost recently, I would refuse to appeal again, as I would judge that the likelihood of success was so low that it was not worth my time, but I felt all were entitled to one try, and after a year, perhaps a second. I have no particular record of the proportion of Dr D. bodyache cases who won, but some did.

And I am happy that they would get benefits. “Bodyache” sometimes seemed quite hopeless to me, at least possibly a psychosomatic expression of misery and despair which enabled the person to retreat to her home, stare at the walls, and be looked after. I have no idea of the family life of my clients, who were all individuals, who may have presented a face to me, the careful account of help needed known to mean entitlement to money. I feel few were simple frauds, though; they were doing what they could to better their situation, in the way that they saw. 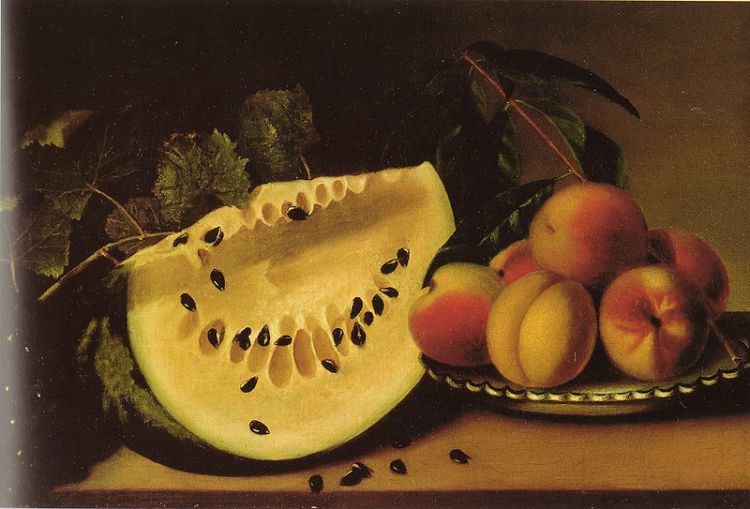