H stretched, luxuriously, so I leant against her side and she put her arm round my shoulder. It was a little ungainly as I am so much taller than she, but I liked it. The busker was particularly good, a saxophonist with a smooth tone, and a quiet backing recording which supported him without ever being the main attraction. She had put me up in London and we were wandering along the South Bank. Then a woman looked down at me with disgust on her face. Two women, like that. Surprise, perhaps, H thought, and indeed I stare at women holding hands, in surprised delight.

The day before, there was a relaxed social gathering near Barnet, and I was in the garden of a woman I had not met before with about twenty people, three I’m meeting for the first time. It’s far too hot, and I take my wig off. I am chatting to F, who asks me if I have had chemotherapy. Her friend’s chemotherapy makes her very sick, and only gets rid of the cancer temporarily- three months, the last time, before she needed more- so chemotherapy is on her mind. I was surprised, but then, not everyone is switched on to the possibility of a trans woman, so some don’t read you however obvious you are. I told her I had gone bald before I was thirty. She tells me how good my lace-fronted wig is.

Circle time. Are there any priority shares? There are, and looking at F I say, oh, I am not having chemotherapy, I share that just because it came up. But then in circle time I wanted to share about that man, and how I felt, and how when cis women learn to deal with offensively pressing men in their teens, this was a new experience for me. Which means coming out as trans, to F. Back in the garden, she thanks me for my “honesty”. But honesty does not require me to make sure everyone I meet knows I am trans. If you can’t work that out, which always surprises me- though people working it out quickly disappoint me- I don’t have to tell you.

F is bi, and her mother was disappointed, disgusted even. Mum’s new partner is terribly homophobic. And when F had a long term male partner, Mum was relieved. Now F has a female partner again, and will have to come out to Mum again with all the same resistance as before.

Every day you may have to come out for the first time. 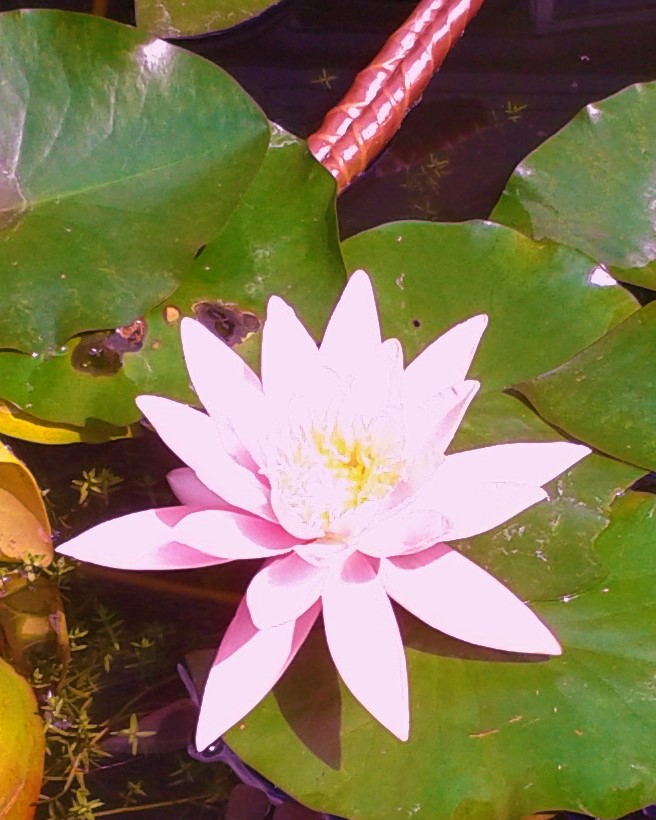 2 thoughts on “Coming out, again”