Are gay people pressured into transition, because others are more homophobic than they are transphobic? It seemed ridiculous to me. My lesbian friend insisted that it happens- in Britain, not just in Iran.

I don’t think that would be a Christian point of view. Those Christians who hate gay people also hate trans people, from the same misunderstanding of the Bible and Christianity. Those Christians- more and more of us- who accept trans people accept gay people. It is my impression that there is more transphobia about than homophobia: there is no serious debate in The Morning Star whether lesbians should be excluded from feminist groups, but it is asserted there that transgender politics “erases feminism”.

Some people who are gay considered transition when children. I have met some. Justine McNally felt more comfortable with a male online avatar, and dressed in an apparently male way to visit her girlfriend, but had not taken any steps toward transition- had she done so, the case might not have been brought. She may be trans, but not feel able to state that, or take steps to transition.

Her actions show that she felt she must appear male to have a female partner. The judgment was not clear whether she had had female partners off-line before. If she is lesbian rather than trans, that shows internalised homophobia. Would that be enough to make her bind her breasts, take T, or seek surgery? She did not assert during the criminal process that she is trans.

We can’t know. We don’t even know what proportion of transitioners revert.

To me, we have to trust the person themself making their own decisions, and the physicians prescribing treatment. I hope that people do not want surgery or hormones merely to conform, and that psychiatrists would be able to spot that. It is transphobic to suppose that everyone who reverts should never have had treatment, or that social pressure will be sufficient to make cis people seek medical transition without clear evidence. It makes the speaker’s revulsion against the treatment the measure of its rightness, and ignores trans people’s desire for it. Unreasonable restrictions on trans surgery are transphobic. Trans people live under a miasma of transphobia, internal and external, and make decisions we would not make, if we were free. I hope lesbians suffering under homophobia don’t get as far as breast reduction surgery and testosterone before they realise they are not trans. 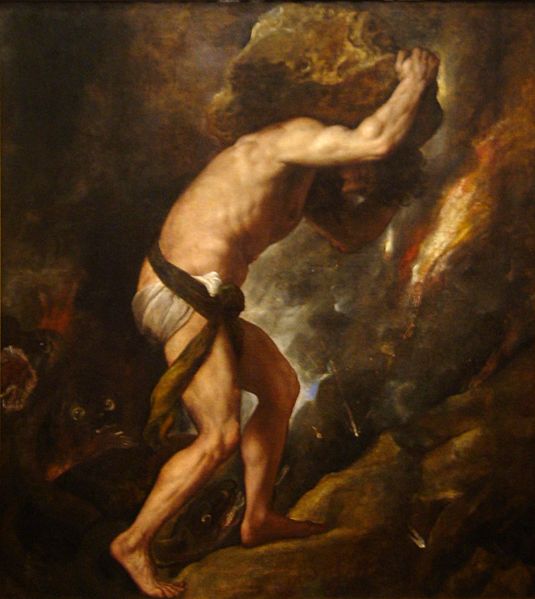 44 thoughts on “Shame of the lesbians”