Another month, another bill to exclude “biological males” from women’s toilets. North Carolina takes discrimination very seriously, and this Bill is necessary, its senate says, to prevent biological sex discrimination. So no county or city can deviate from its requirements, or require a contractor to deviate. Trans women can be allocated a separate, single-use loo, but on no account use the women’s.

You can download the pdf. Biological sex is defined as The physical condition of being male or female, which is stated on a person’s birth certificate. In NC you can change your name and birth certificate, though the requirements are onerous. Trans girls could not: you have to have undergone sex reassignment surgery.

Local boards of 46 education shall require every multiple occupancy bathroom or changing facility that is designated 47 for student use to be designated for and used only by students based on their biological sex. They can provide single occupancy facilities in “special circumstances”. A similar rule applies to all public agencies; public accommodations may choose whether to apply it.

I found it here. There was a link to a you-tube video of cross-dressed individuals who had been convicted of crimes in or near toilets or changing rooms. Some self-identified as trans. I watched a bit, and then felt sick. Whether or not the video exaggerates, that is not me. I really do just want to pee.

These groups are desperate to call us men. The “American College of Pediatricians” is a group of about two hundred conservative specialists, not to be confused with the American Academy of Pediatrics, which has 60,000 members. It is named as a hate group by the Southern Poverty Law Centre. Recently it published a statement on transsexuality.

No one is born with a gender. Everyone is born with a biological sex. Gender (an awareness and sense of oneself as male or female) is a sociological and psychological concept; not an objective biological one. Well, so what? Everyone is born into a culture which strongly differentiates what it means to be male or female. We observe rough, tough boy toddlers and sweet, huggy girl toddlers; and sweet little boys, and more rarely sweet little AMAB children who say they are girls. The far right and the evangelicals might not be pleased: “Male and female created he them” trumpets “Applied Faith” but this is only in the most literal sense: producers of sperm or ova, but there is no biological gender role. My gender is female.

A lie: According to the DSM-V, as many as 98% of gender confused boys …eventually accept their biological sex after naturally passing through puberty. DSM-V says,  In natal males, persistence has ranged from 2.2% to 30%. Of course this matters: puberty-blocking hormones are risky; but no-one is suggesting puberty-blockers for children where there is a one in fifty chance that they are appropriate. I will have a look at the WPATH guidelines, and blog on them shortly, but puberty blockers are used in the most exceptional trans children.

I read this and watched that video, and felt sick. Still. I have supportive friends, and strangers do not care enough to confront me. What matters more than anything is that I feel I have the right to be me. 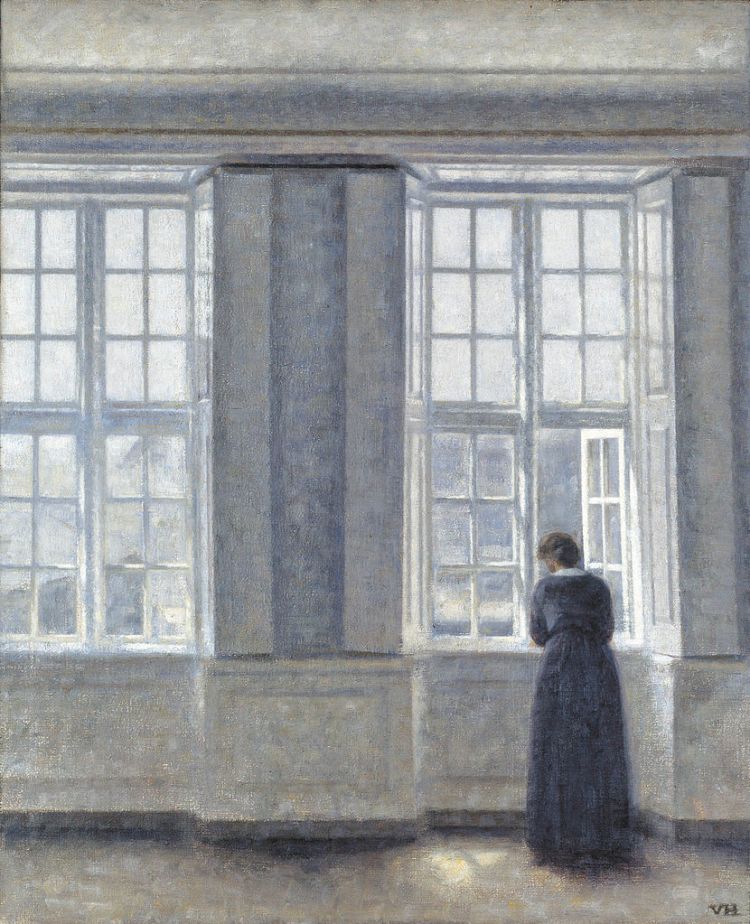