Winston Churchill was a naive realist: The sun is real, and it is hot—in fact as hot as Hell, and if the metaphysicians doubt it they should go there and see. This is the position of practical folk, and of most people most of the time: there is reality independent of my observation of it, and my observations show what it is like.

I am a critical realist. There is a real world, in which I move, but I can never know it fully because my perceptions may be in error, affected by my culture or history. However, we may know in part and a commitment to truth helps us make our understandings more accurate. This matters intensely to me- I have a right to express myself female, but if I can say that is truthful my desire makes sense or is even objectively justified. One might choose a metaphysical stance based on personality, such as Myers-Briggs’ Judging/Perceiving spectrum.

I work towards understanding non-realist positions, that no “real world” may be known. One such is that there is only language, not direct perception.

Language affects how we see the world. It is not that things in the world and ideas in the mind fit, and language merely labels them. In biology and physics, the way of identifying an individual thing may differ: there are ten electrons in a water molecule, but locating an individual electron is difficult, as it can be in more than one place at one time. Charles Taylor argues that a word only has meaning within a lexicon and a context of language practices, which are ultimately embedded in a form of life. I can have no understanding of the world, except through the distorting lens of my culture; perhaps no-one can understand what I say, who is not part of that culture.

Words liberate or constrain: a man is liberated if he changes from seeing himself as a Sodomite, wicked and disgusting, to as a gay man, doing what is natural and normal. Had I not heard of the possibility of transition, I would not have done it, and Mayans had no wheels. Something becomes possible when it is imagined.

We can think in pictures- where shall I go, now? A vision of where I might be, what I might do, crosses my mind. We can be more than we know: we behave morally, even if we cannot understand where morality came from. If we know the ninth planet exists but have not yet located it, why should we imagine we could explain ourselves? And morality can develop: “Love thy neighbour as thyself” co-existed with slavery, until people realised there was a contradiction.

Simone Weil said I will, therefore I am– I know I exist because of my desires, rather than because of rational thought. I know God though I cannot describe God.

Much of this is lifted from Julian Baggini. The belief and understanding is my own. 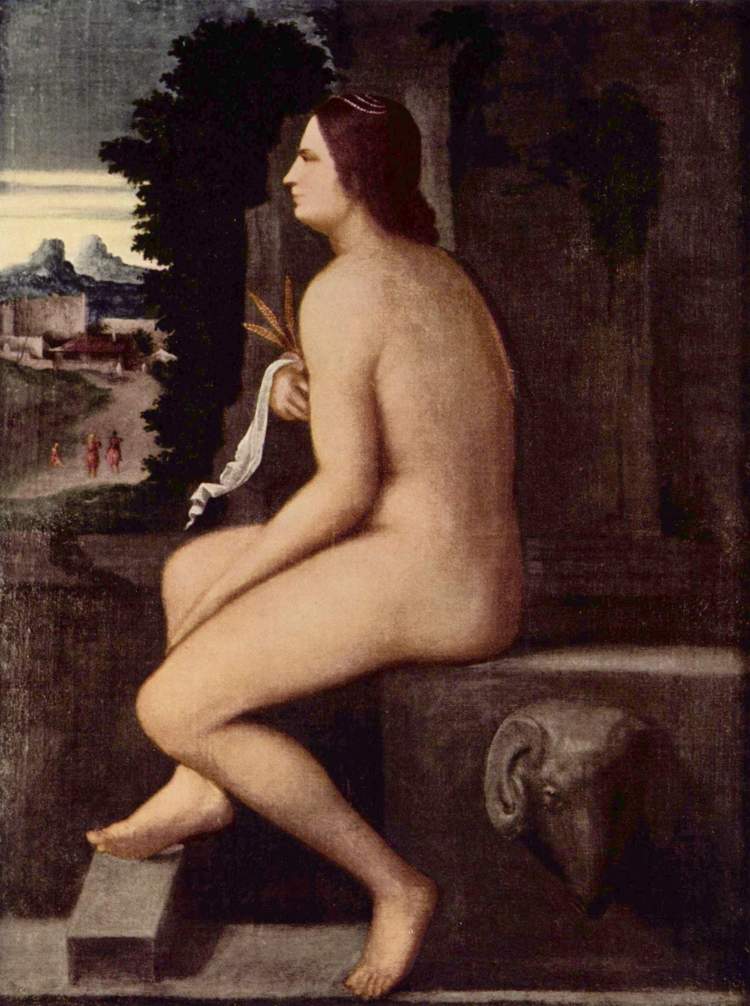 11 thoughts on “Words and meanings”