The trans girl is in the girls’ locker room, in a cubicle with a curtain for privacy. Should the curtain be closed? Whose decision should that be?

The child retains her penis. Some teenagers can have puberty blockers- not without risk, but less risk than true-gender hormones, less final than surgery. She might want to be private about that, or no more private than the other girls, just getting changed together.

She might be less risk than a lesbian for staring at the other girls and getting aroused, if arousal is thought to be a risk to the cis girls. Androphile trans women claim they are more likely to transition young than us gynephiles. The trans girl is as attracted to boys as the other girls in the locker room. Teenagers have to learn to cope with not acting on arousal, both boys and girls.

There seem to be two principle risks in the minds of the transphobes: that the trans girl herself will assault other girls, or someone will pretend to be trans in order to get access to girls. But being trans is not necessarily attractive to girls. Judge us for what we do, not for what someone fears we might do. The hard right’s need to “protect” girls from people like me is a threat to me. People can get violent if they feel a need to “protect children”.

Whose decision should that be? The girl’s, herself. If she does not want to show her penis to the other girls, she should be entitled to her privacy. Forcing her to close the curtain, as if she were a threat, is harmful to her wellbeing, as her mother said.

Illinois school district 211 kept their federal funding, $6m of it. All the school pupils who spoke out, spoke in the trans girl’s favour. On other websites you will read what “Americans for everything Americans love” or whatever they call themselves- they would not call themselves “Transphobic Bullies Against Trans girls”- said. Ooh, ooh, they said something horrible! You will not read that here. You can imagine it. You know it’s bullying rubbish.

Her mother wrote, We knew that a big factor in whether our daughter would be fully accepted by her peers was whether the High School would treat her as a girl in all respects. If she was segregated, forced to use separate facilities, it would signal to others that it was acceptable to treat her differently. Not everyone would, of course- only the bullying cowards.

Trans children are normal and well-adjusted, if allowed to transition socially: see this research. This is International Women’s Day. 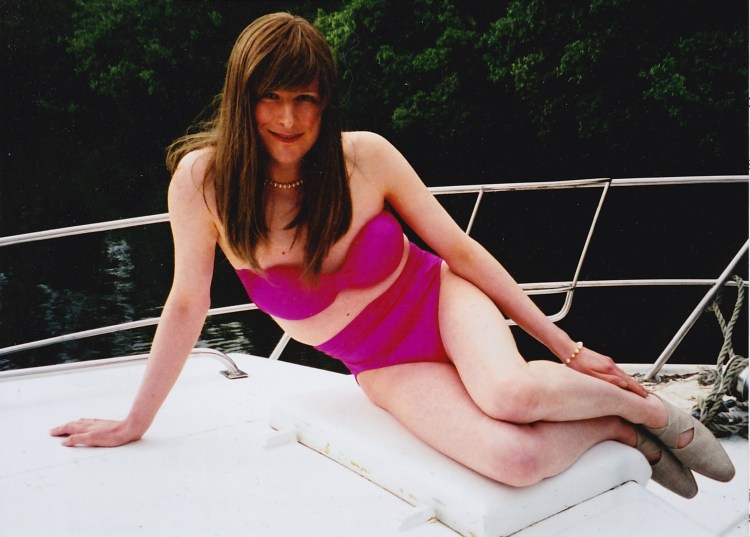 One thought on “In the locker room”