Is there such a thing? Do trans women have a “female brain”, or people with Asperger’s Syndrome or Autism a “male brain”?

Here’s the Disability Studies Quarterly, giving a good kicking to self-proclaimed experts on Asperger’s, which may also apply to such as Blanchard. Asperger’s is rhetorical, says Jordyn Jack: discourse fills the space that certainty in medicine leaves unoccupied. It’s not making stuff up, exactly; it’s creating a theory from little evidence because you can’t create a better one. Like GID, Asperger’s was messed about by the DSM revision: now it is lumped in with Autism, before, it was separate. The fault comes when Blanchard or Baron-Cohen cling to their theories in the face of contradiction, using them as a framework for their understanding, and excluding other possible understandings.

Another thing we might find useful in this Disability Studies article is the will to find something valuable in a condition. It is not something less than normal to be managed; it is something different, to be celebrated. It contains genuine gifts which the “sickness” model does not recognise: they are not disabled, they are “neurodiverse”. Certain traits of Aspies are responses to extreme stress from not being understood; they arise from how society treats disabled people, not the condition itself.

Baron-Cohen has the idea of a single axis or spectrum- incrementum is the word Jack uses- from female to male. Baron-Cohen’s evidence for this includes the greater weight of the male brain, and greater size of the amygdala, though the differences are small. BC links his idea of a scale from empathising to “systemizing”, ie finding order and structure, associated with engineering, computing and hi-tech, but not with “good people skills”. BC’s “systemizing quotient” test associates stereotypically culturally masculine interests with systemizing. The sex differences are a result of the questions chosen. The cultural understanding of nerdiness is skewed to stereotypically male interests.

In the 1940s, the term “computer” referred to a human working on repetitive calculations, this work was done by women, and the first electronic computer programmers were women. The work became man’s work when it gained status.

Emotional intelligence is increasingly recognised as essential in the workplace- teamwork, communication and interpersonal skills, initiative and adaptability, even in technological jobs. Where empathy is measured by physiological responses, sex differences disappear.

Autism might be understood as an “intense world syndrome”, characterized by a hyper-reactive and hyper-plastic brain that makes the world seem over-stimulating. Autistic individuals, then, may experience an excess of sensory and emotional input—not a lack thereof. Symptoms such as repetitive behaviour and withdrawal—which are not explained by the EMB theory—can be understood according to the “intense world” hypothesis as coping mechanisms individuals use to deal with overstimulated senses.

My Aspie friend agrees with the accepted symptom, that he has a lack of understanding of non-verbal communication, but he is particularly empathetic. His two friends I have met- note the weight of my anecdotal evidence- do not seem abnormally “masculine”. 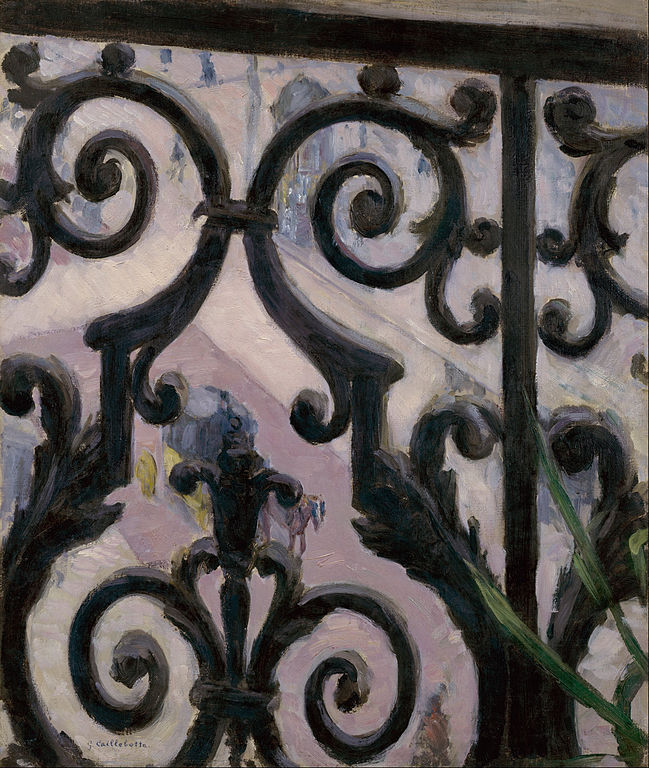 11 thoughts on “The “extreme male brain””