Imagine coming into this café if you had never seen a table before. You see these strange wooden structures, and might not even see them properly, but walk into them, as the colour is so similar to the floor. Then someone explains you can sit on the chairs- no, not like that, like this- you lean your back against there-

you would be like a child, still learning to see

and you drink out of vessels, but place them on the floor, and so the idea of putting them on “tables” is strange to you, so according to personality you say, but that’s ridiculous, why would you want anything to put a cup on, what is wrong with the floor?

or, say nothing at all, but be shocked or pleased; but even if able to articulate pleasure, you would still have more to learn about tables. For example, there are things you put on the floor, rather than a table, such as shoes, because shoes are dirty from walking outside; and you would put food on a plate rather than directly on the table.

And you might be amazed- happily or angrily- at the variety of tables, their shapes, the different number of legs- and then amazed again when a leaf was folded out or a wing pulled out. And not always recognise a table- I know of something very like a table which has a ring of small figures attached to it, and a sign saying “Please do not put mugs or cups on the sculpture”- for even people familiar with tables and sculptures, or works of art, might mistake it

The French have the same word, but my English ear and throat could not catch or pronounce it properly, and perhaps the connotations, metaphors and ideas round the word are different. I have not googled it, but would they talk of a “table mountain” and if not would they understand if you did?

So much is normal! Or we are like the frogs not leaping out of water slowly warmed to boiling. Or we see what we can do: the anger of the populace is firmly diverted from TTIP, which will prevent any further legal protections of consumers, employees or the environment in the name of profit, and will ensure the privatisation of all public services, and towards the EU. Newspapers proclaim that David Cameron’s deal with the EU is dreadful, and we would be better out of it- without saying why. Something to do with straight bananas, perhaps, or being able to be racist, or keeping out foreigners which would be more difficult outside the EU- or is not desired, particularly, by those who would influence people against the EU. 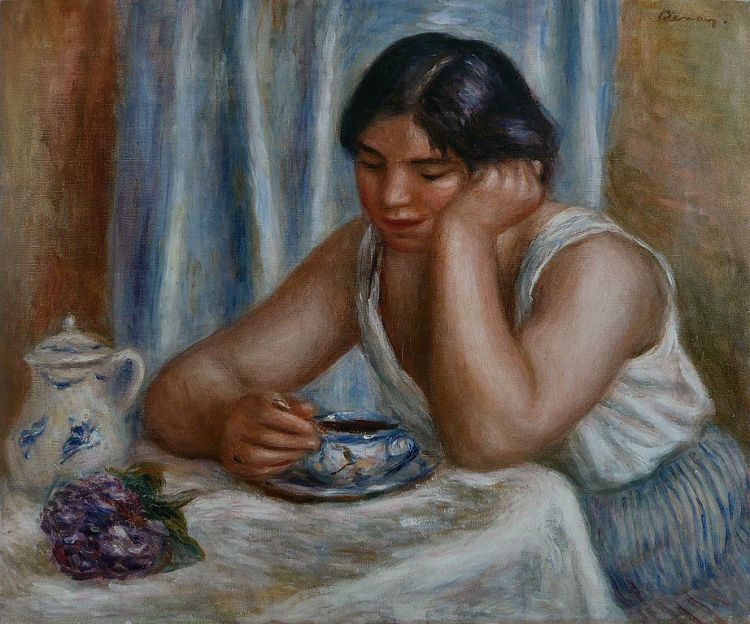