Christians who hate gay people make their hatred of gay people the most important doctrine of Christianity. The Global Anglican Future Conference includes Anglicans who ordain women, and those who refuse; it is united over its condemnation and rejection of all Christians who accept gay people. The Archbishop of Kenya here boasts that the Episcopal Church of South Sudan and Sudan, while calling for “peace, unity and love” after the Sudan civil war have broken their ties with the Episcopal Church of the USA (ECUSA) because it celebrates equal marriage.

GAF CON claims that the meeting of primates of the Anglican communion this month will be decisive for the future of the communion. At stake is a basic church-defining principle, it thunders. Will Christ rule our life and witness through His word, or will our life and witness be conformed to the global ambitions of a secular culture?

Justin Welby, Archbishop of Canterbury, has called a meeting of Anglican primates for 11-16 January 2016, imagining that it might discuss climate change as well as “human sexuality”. The “Archbishop” of the secessionist “Anglican Church of North America” will be invited to be present for part of the time.

I date the Church of England from the reign of Elizabeth, rather than Henry or Edward, for it was her policy not to make “windows in men’s souls” and to create a church for the whole country, with a wide range of doctrine. Here Evangelicals and Anglo-Catholics made uneasy bedfellows, but were able to worship together and recognise each other’s ministry. Suddenly, disagreement over homosexuality breaks our fellowship. It is not a matter about respect for the Bible: Evangelical Christians, accepting the primacy of the Bible as our way of knowing God’s word, accept gay people. It is merely a matter of hating gays, rejecting the story of David and Jonathan, and twisting a very few Bible verses to condemn us.

I value the links of churches across the Commonwealth, but the Church of England must not surrender to the blackmail of homophobes, but do the right thing, and celebrate equal marriages, if it is not to become irrelevant in England itself, shamed as moral imbeciles rejecting a moral truth the rest of the population recognises.

The three countries where the Head of State is also the head of the state religion are the Vatican, Iran and the UK. It is time to free the Church from Establishment, so that it may do the work of Christ rather than the work of the Government. 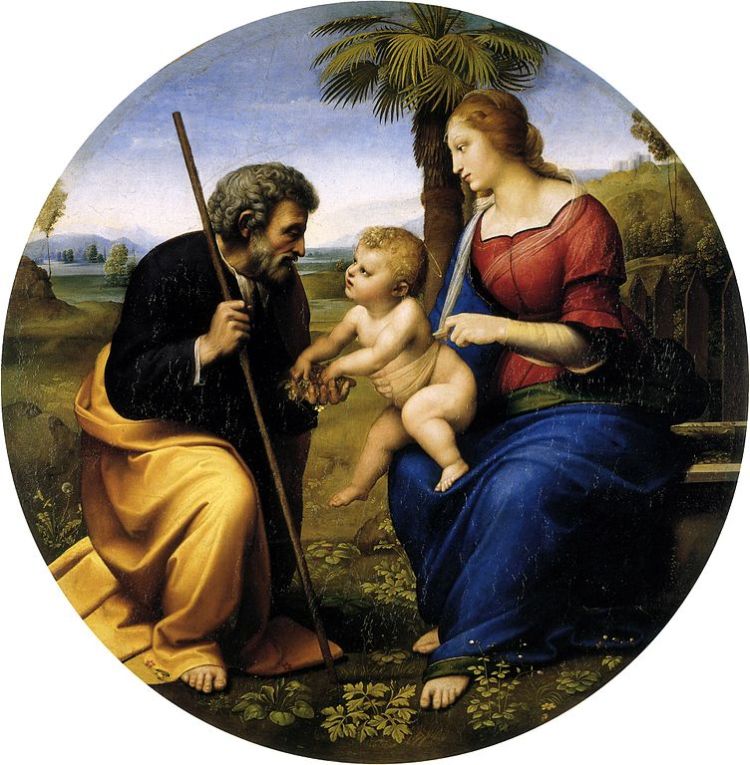 7 thoughts on “The Anglican Communion splits”