How could I cope with being this angry, sad, confused, frightened and despairing without compartmentalising? I am crying and unable to stop, unable to say what I want to, clearly, without tears, and it frustrates me more and I hate myself.

I took to the AM clerks’ conference high-functioning me, who can clerk a Quaker meeting, has thought long and cogently about the issues, human relationships, and spiritual practices involved, and can articulate these things well and persuasively, and “Shit me”, who is useless. “Shit me” is a phrase I would use of another human being only under extreme provocation.

Most of the time the me on show was high-functioning me. I spoke with Friends about conflict in meeting, difficulty nominating, clerking, theism/non-theism, stuff I know. I now refuse the term “shit me”, but low-functioning me, LFM, appeared when I spoke of being on the sick, and started to cry. Once, in a group session on “Leadership or service? Discipline and Upholding” I felt I was for the moment LFM, and felt distress, but just went quiet: I gave only subtle physical signs of it, if any, rather than starting to cry as I feared.

Once, I spoke of my general misery without crying. I spoke to Vic, who is the wife of Sandra the director of Woodbrooke, of some of the troubles at work where I was not to blame, particularly. I was bullied. I was unsupported. Alastair Hall was a fantasist.

I walked a mile to the station, and found I had left my lap-top behind. I considered briefly asking them to post it on to me, then went back for it: that is, I dealt with the problem. I did not particularly beat myself up about it; it was simply a mistake. People make mistakes. I lost an hour, and had an interesting conversation about a problem in children’s meeting until it was time to walk to get the next train.

The most useful thing anyone said to me when I talked of my mental issues was “I’m bipolar”.

Now, I reject the term “Low-functioning me”. There is simply Me, with ongoing feelings of misery and despair which I have dealt with by compartmentalising: some of the time I am high-functioning, and happy with that, and I block off the “bad” feelings. The fact that they frighten me, into feeling for example that I will not cope if my benefits are cut, makes me less able to deal with them.

I need to be able to forgive, or at least tolerate, my own responses to life. This is not entirely a new lesson: what I received on Thursday with the psychiatrist was insight into how I cope without tolerating them, and the fear and anger that makes me hold myself unconscious of them. So I sit, depressed, staring at the television. My fear and anger at my own responses makes their effect on me far more debilitating. 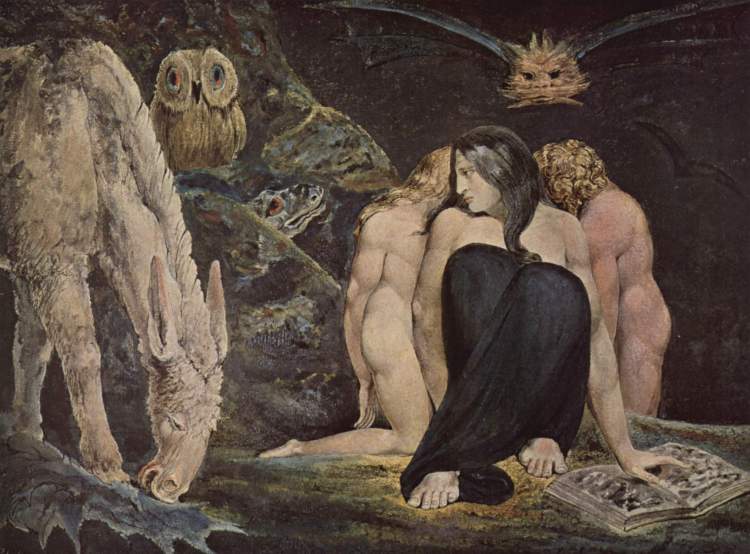 2 thoughts on “With AM clerks”