I did not see the psychotherapist last week, and still have not heard why not. One question I thought of was, why is my flat so untidy? Because I like it that way? No, not really: it is either self-punishing, or because I do not see that I can make it any better. Because I do not trust myself even to decide what to do with the paper strewn round my living room, even the obvious rubbish such as the wrapper and advertising inserts of Prospect magazine from three weeks ago.

Or low energy. But I don’t think it is that- my energy is not that low.

Lack of self-respect? I am worth being looked after. I had that feeling of being beautiful and Loved–

What I decided this morning (Friday) was that it was lack of trust in the world, and in my own decisions, even though the work is objectively not difficult. I do not trust myself to act or to plan. I fear the absolute worst. And something about: I have rules for acting, rules for understanding, and those seem illusory to me: it is not my judgment, but ideas I have taken into myself, which do not fit reality or me. I want to decide for myself rather than follow rules.

I have been in the state where I could not trust my own perceptions before: that something appears to me to be true is not evidence for its truth or falsehood. Then the bottom falls out of my world and I panic. It felt like that. I did not want to clerk on Sunday. Do I want to go to the story-telling? Yes, actually.

And the mood passed, the radical lack of trust in myself. I don’t know how I can realise it when I feel that way, but it does end. I cycled off to that confrontation, where I feel I played it fairly cool. I still have not tidied away the papers, even the £500 loan at 104% apr leaflet.

I saw this video on facebook, with a note explaining that the babies did not realise they were born and this technique was to ease them gently into the world. The article does not quite say that, and I note the cord is cut- but I understand they don’t pick you up by the ankles and spank you to start you breathing, any more. A friend who worked in child care and spoke with experts tells me that tantrums are no necessary part of the toddler experience. Toddlers parented with patience and acceptance may not be driven to such rages.

The actress Johanna Sacco just looks petulant as Medea, in Joseph Hickel’s portrayal. Her knife is bloody, and the thing on her mind is “That’ll show him!” as if she does not realise she has lost anything for herself. 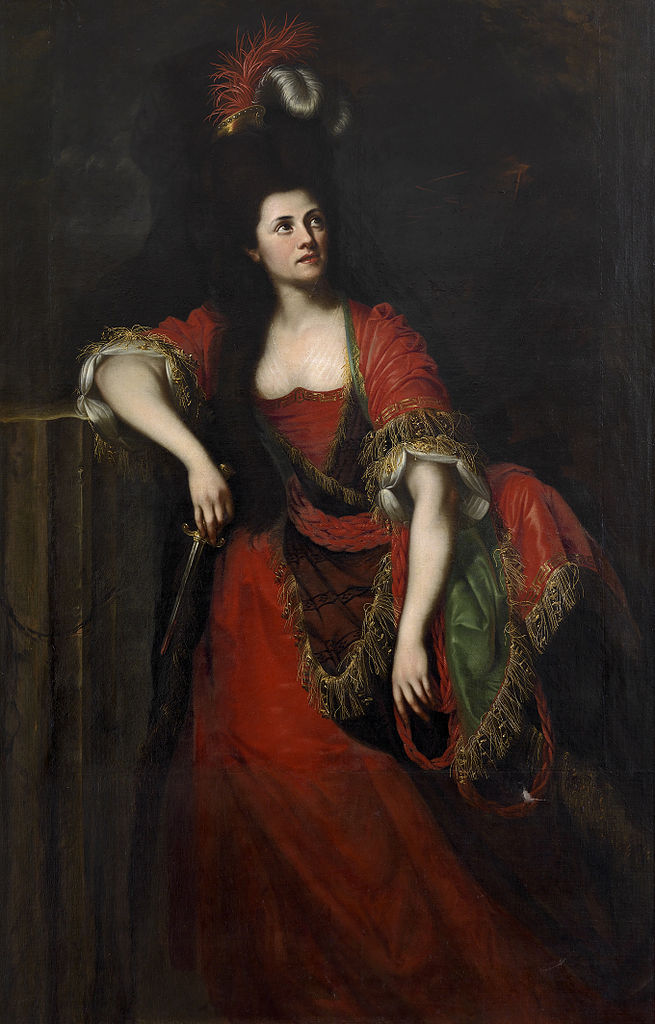