My friend whom I identified as working class nevertheless has her standards. She can’t stand tattoos.  “If I see a woman in the High St with tattoos, in hoop earrings and lots of gold chains of varying lengths round her neck and they’re usually wearing leggings, I just know they are common.” She has some friends with tattoos, but they tend not to be as bright, and she likes good conversation. She then showed me the villanelle she wrote yesterday.

If I had a tattoo, I would want it more than one colour, and I notice that red in particular fades. I asked the woman on the train about this, and she said the answer is lots of high factor sun block- or keep it covered up when outside: she is fair skinned, so wears sun block anyway. So there you go, my tattoo tip. The train had been packed, and I had been sitting in the aisle seat in the forlorn hope of sitting alone. A man told me to move my bag, and let him sit down. I observed that most people request that rather than require it, and he told me how rude I was to have my bag on the seat in the first place. I replied pithily, and he said, “You know what, I don’t want to sit beside you”, at which I was relieved.

When she sat down, the woman observed that she had wondered what the altercation was up ahead, and I admired her tattoos, covering both arms. Her fiancé did them, and was happy to show off his own art work. She is an assistant — nurse, supporting the nurse who assists the surgeon, and next week starts training to be the more senior nurse. She works for a number of surgeons: the woman is utterly lovely with her patients, and very strict with the nurses- well, it is a matter of life and death. We chatted away happily for the hour train journey, though I observed she did not wear leggings- what a world of difference there is, to slim-fit jeans- gold chains or hooped earrings.

And- home made tattoos: Yuck! Ghastly! I saw a man, as I cycled home, who had tattooed cheeks. How Awful! 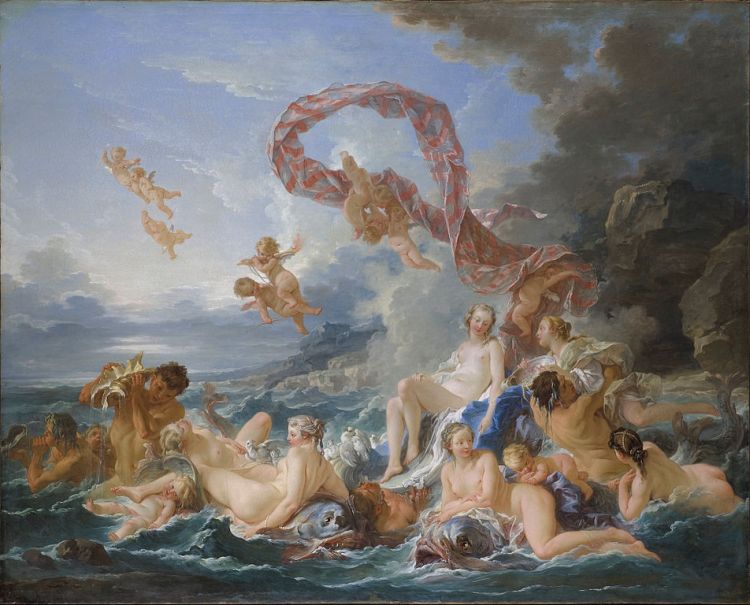