Sunlight through trees dapples the road. I go down into the dip as fast as I can then stride up the slope on the other side (it’s rolling, rather than hilly, countryside) in top gear. Cycling Highs! I did nine miles, which is an hour’s pleasant, mild exercise rather than a serious effort.

I wanted to cycle as the weather was perfect for it. I have put my seat higher: this will mean cycling more efficiently as I use my calves, but at first it might mean soreness at unaccustomed muscle use. Actually I found I was still pedalling on the instep rather than the ball of the foot, and wiggling my bottom from side to side over the seat. Would that strain the back?

I was sure I wanted to cycle, but I was writing my post from yesterday, wrestling with gender essentialism, analysing. Where is integrity and freedom? What do I want, and why? Who am I? I want to know. Knowing is control. Not knowing can be just too frightening. From what I actually do, it appears I want to write, instead, and not submit that for publication elsewhere than my blog.

I am sick, objectively disordered, wanting to stay in my living room rather than going out. Here I am in control. Yet the sickness is the pain which I am healing: the desire to remain indoors is beautiful and healthy, because it is my way to healing.

I question everything. I don’t do what feels comfortable, I do what feels frightening but less frightening than the other thing. Or do what I have been used to doing, suppressing my pain fear and anger until I cannot. From wrong to wrong the exasperated spirit moves-

There were three people ahead of me in the queue in the Marsby post office, and when I entered the woman in front of me stepped two yards to the side, as far as she could get from the others. Another conferred briefly with her, then they left. It looks like an exercise to me: go to the post office, a testing, stressful but hopefully manageable task one could complete if conditions were propitious. She is in control sufficiently to abort the mission. I drifted outside and looked after them, wondering if I could reassure her I was no threat, or in some way show her my great-hearted Love as an antidote to her pain, but had no idea how to communicate, and it was not my problem anyway. Not theirs, either, perhaps.

I sat outside in the sun, in a recliner with a cheap, lumpy cushion, my head resting on the metal bar. It would be more lucrative to argue successfully before the Court of Appeal, but this is what I want, now, looking up at those birds. This is where my love and beauty, the love of God and the beauty of the World have brought me, now. I let go of what shall I do next. What shall I do, now? Meditating, cycling, writing here, analysing, sunbathing- appears to be what I want, from what I actually do. Perhaps it is alright. I went for another cushion for my head.

Part of 1000 voices speak for compassion. 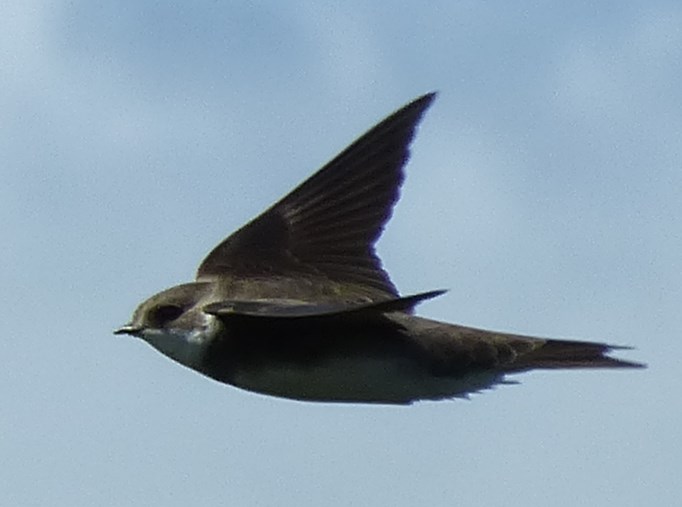