Evil swallows most of its own venom and poisons itself, wrote Montaigne. I do not believe in Satan.

Milton’s Satan tempted Eve and Adam, and precipitated the Fall. Blake said Milton was of the Devil’s party, and did not know it. But in Genesis 3:1, the “serpent” which tempts Eve is “more crafty than any other wild animal that the Lord God had made”. Its motivation is unclear but it is not a fallen angel.

In Job, Satan is “The Accuser”, one of the heavenly beings, not the Enemy we find in Milton. He is the Accuser in Zechariah 3, and a tempter in 1 Chronicles 21. The word “devil” does not appear at all in the Old Testament. In Revelation, though, that ancient serpent, who is called the Devil and Satan, the deceiver of the whole world—he was thrown down to the earth, and his angels were thrown down with him. Jesus watched Satan fall from heaven like a flash of lightning.

In the Gospels, Satan tempted Jesus, proposing other ways of gaining followers, entered Judas before his betrayal, and causes mental and physical illness.

CS Lewis’s Screwtape liked two attitudes in humans- an unhealthy interest in devils, or disbelief. Wormwood seeks to draw his victim from things of lasting value to lesser things. Wormwood delights in the destruction of the World War, but Screwtape is wary, as war can bring out virtues of honour and courage in human beings. The professorial Screwtape even gives a lecture. In Perelandra, though, the spirit which possesses Weston and fights Ransom for the soul of the first woman created on Venus is mindless, silly in a way which is less than childish, destroying because that is what it does rather than for any purpose.

And there is Mephistopheles and Faust. This is Hell, nor am I out of it. He is a deceiver, whispering to Faust of things which have no value in reality. The Hesychasts imagined themselves surrounded by tempting demons. The start of sin was to pay attention to one, from which the sinner slid down to constant indulgence without shame. However, I doubt there is any a co-ordinating intelligence plotting this.

A man left his wife, and had an affair. She would not let him go, and they are back together. Now, he might see the affair as a lack of trust and respect for himself as well as his wife. He was running away. Then, he would not see it like that, or he might not have left her in the first place. His sin arose from his failure to see his situation and the people in it clearly.

It is tempting for the Evangelical to imagine “Civilization” as a whole is in fact NOT the glorious by-product of our marvelous Christian heritage, but rather the construct of an entourage of fallen angelic beings, led by Lucifer himself, a construct which in fact serves as the mechanism by which he ultimately aims to use in order to establish his fully-realized kingdom on Earth. It puts him at war with God’s creation. 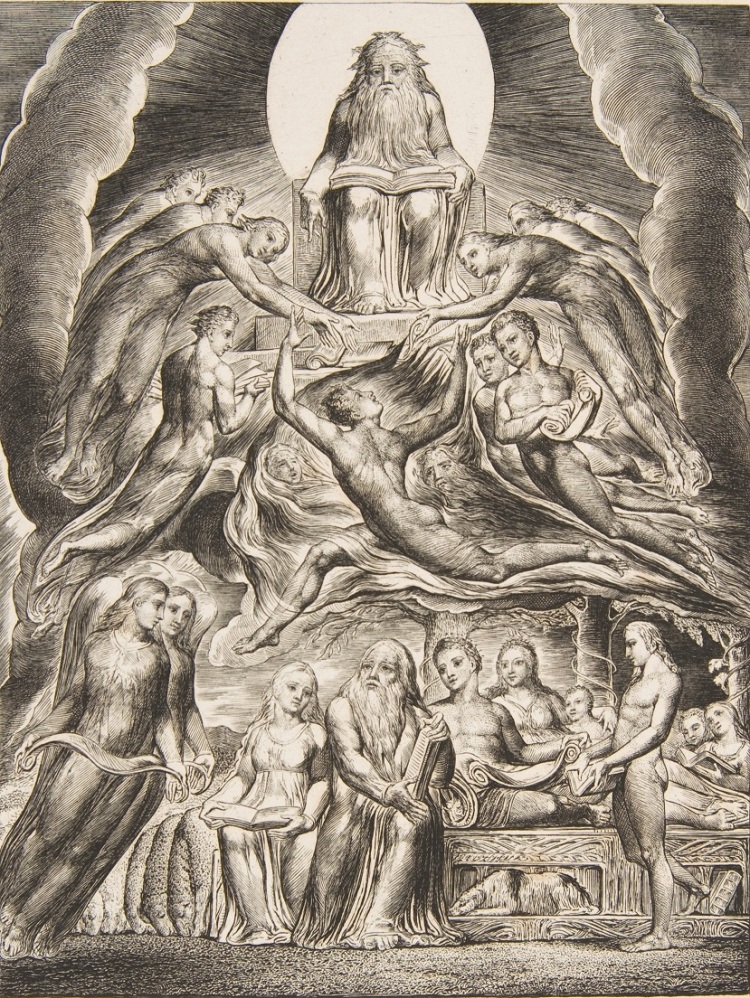