Our culture has accepted two huge lies. The first is that if you disagree with someone’s lifestyle, you must fear or hate them. The second is that to love someone means you agree with everything they believe or do. Both are nonsense. You don’t have to compromise convictions to be compassionate.

“Lifestyle” is code for LGBT, though could be expanded to other things Warren disapproves of. This is the Rick Warren who inspired the Ugandan anti-homosexuality legislation. He claims to have compassion for gays even while comparing our love to “punching a guy on the nose”. Delight in Truth finds him a backslider but they imagine the World is utterly depraved.

Saying what he thinks about gay people, that our desires are wrong, and campaigning against equal marriage, he still imagines he is compassionate. He knows better than we, after all. He desires our highest good. I would say, “Please! Go and love someone else!”

I know Steph’s alcoholism is bad for her. I saw she had lost her teeth to it. Her mouth is a sorry sight, and she finds her false teeth painful. But I would not stop her drinking. It is her escape from her pain. If I could show her a more healthy or fulfilling escape, I would, and there is my difficulty: Warren believes that leading a gay person to faith in his strange Christ of sterile commandments is liberating rather than enslaving.

I have to acknowledge Warren imagines he is compassionate: his arrogance blinds him to all the contrary evidence.

Another line: if Warren said that he shall not allow his convictions to get in the way of his compassion, a statement of intent, it would be less bad. There would be a chance that he would listen to us. Instead he says he does not, a claim about his conduct, so that however vicious it is he believes himself loving. Confident he is right, he refuses all evidence to the contrary. That is not respectful, even if he intends compassion. Stopping drinking is so difficult that the person must want for themself to change, must see something better is possible. Telling them that it is without persuading them merely antagonises them.

Warren is a homophobe despite his protestations. He has taken into himself generations of hatred and oppression of gay people. 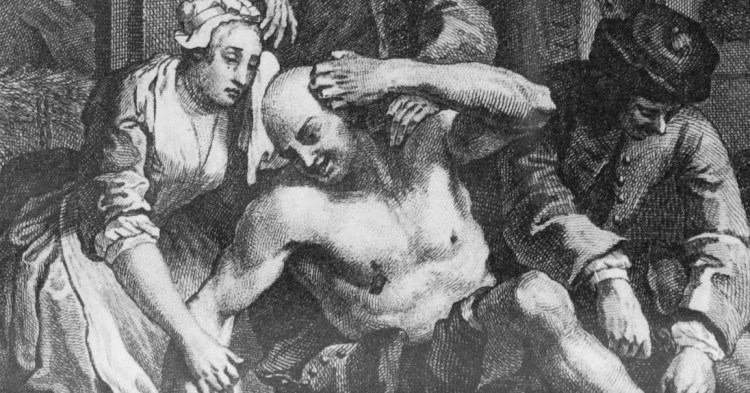