The Hungarian woman I talked to on the train shocked me. “I like talking to people on trains,” I announced, and she had no objection. “Do you like yourself?” Well, it is what I want to know.

She thinks she does. She notices that people in England tend to be unhappy in their twenties and thirties, taking on their parents’ neurotic fears. “The sins of the fathers are visited on the children” I quote, and she assents. In Hungary too. Even for people born after 1990? Yes, because the school system is the same as it was before. She blames the politicians. It is better now she is forty. She has degrees in biochemistry and nursing, and was head of department, yet earned £300 a month when the prices were the same as here. She was living on toast.

So she came to England, and worked cleaning ten hours a week, because she spoke no English. She refused to claim any benefits. Now she works as a nurse: her accent is noticeable but comprehensible, and her vocabulary fluent.

She finds the politicians here too lax on immigrants. That shocked me. People born here should be able to claim benefits because their parents and grandparents paid in, but immigrants should not.

At St Pancras, I always check out the policemen’s weapons. I have not seen guns lately, but today they are in black rather than hi-vis, and the clubs at their belts seem bigger than normal. Then I saw two men with rifles. I asked why. One, well over six foot, replied courteously enough that they were there to disrupt criminal or terrorist activity, hoping not to use the guns but able to if necessary; the other faced away from us in an alert pose. I don’t like it.

I went to see Stuart Lorimer at Charing Cross. I told him of Essence, and he said I appeared serene. I told him of wanting to clean my teeth because I wanted to, and he assented. So now I stay at home, I will have coffee with friends two times this week, I join the Quaker meeting and the Green party.

“Both lovely organisations”, he assents. “It sounds a lovely lifestyle. Stress is overrated. I am on my first day back from three weeks away. I was reclining by a pool, and I thought that I could go to museums and archaeological sites, and I did not want to. I just wanted to stay by the pool.”

I don’t feel I am suppressing emotion- he says that is not how I appear. I wonder if there could be more to life. I don’t want anything particularly. It is not that I feel dissatisfied as that I assess intellectually that most people aged 48 would want more.

He suggested seeing a clinical psychologist for counselling when I first saw him, and this has not transpired. He will chase them up. What would I want from these sessions?

I want to know what I want.
-An existential question.
-Is it an appropriate question?
-Yes, I think so.
-I saw a counsellor in Marsby. She wanted me to set goals.
-Goals are also overrated, he says.

He would like to see if this serenity persists. I believe it will, I say. I am in truth telling mode, knowing the truth of it as I say it. Actually, given that my inner critic was nagging me to get a job continually to November, and I was in my sulk, perhaps merely accepting and enjoying my quiet life is worthwhile.

Clanking back slowly on the Piccadilly Line, I feel absolved. It is OK to be doing what I am doing. It is a lovely feeling. It has been quite a pleasant day, on the buses, trains and tube.

He is compassionate, and I bloom. Just like then. 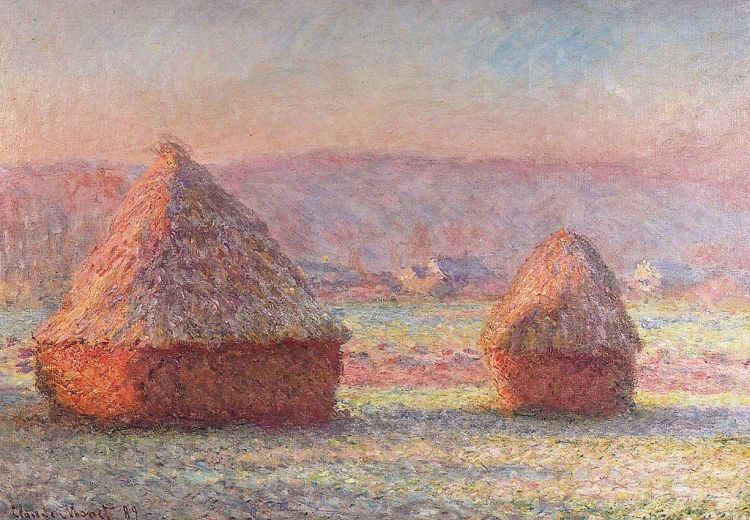