In this video, Dr Richard Milne explains the clear evidence for human-created climate change, the greatest challenge humanity has ever faced, and the nature and actions of the true sceptic. The lecture is an hour long, followed by twenty minutes of questions. Or, read my summary.

It is socially acceptable to put all that CO2 into the atmosphere because of ignorance and disinformation. Deniers blur vital distinctions between the basic science, which is proven, and advanced science, which is still under debate, and between true sceptics who advance science and deniers, who retard it; and between politics- What should we do?- and science- What are the facts? Though some scientists are also environmentalists, urging political action, these two roles can be distinguished.

The suggestion that Himalayan glaciers would melt by 2035 was wrong, but was a minor point about the timing of future effects- the most advanced and controversial scientific question. It does not discredit the assertion that the Earth is actually warming. The true sceptic prunes away that false assertion, but the denier seeks to destroy public trust in climate science as a whole. The sceptic produces evidence to convince the scientific community, the denier ignores or attacks the scientific community and uses whatever arguments s/he can to convince the public, with books and articles rather than peer-reviewed papers. Good science follows the evidence, bad science is too much attached to one desired outcome and cherry-picks the evidence.

There are four clear facts, and two causal relationships:

1. CO2 absorbs more heat from reradiated light than air does.
2. Humans have emitted over one trillion tonnes of CO2.
3. There has been an increase in atmospheric CO2 of more than half a trillion tonnes since 1850
4. Global temperatures have increased over the past century.

We have known CO2 is a greenhouse gas since the 19th century. For climate change to be caused by humans, fact 2 must cause 3, and and 1 and 3 together must cause fact 4. Deniers say volcanoes cause the increase in CO2, but humans emitted thirty billion tonnes in 2008, and volcanoes emitted about 100m. Animals breathe out CO2, but plants absorb it. There is no explanation of what has happened to CO2 emitted by humans, other than that much of it remains in the atmosphere.

We know the CO2 absorbs energy, because satellites measure the light energy leaving our planet, and the reduction matches the absorption wavelengths of CO2 and CH4. Does the Sun also contribute? The Sun’s emission of heat grew in the first half of the 20th century, but not since- so it could contribute to temperatures rising then, but not after then.

Deniers also dig up discredited evidence and produce false experts. They call climate change a scare story, implying it is not true. The scary hole in the ozone layer reduced, because people reduced CFC emissions. Many natural factors affect the climate, but over different timescales than the 150 years of increased CO2.

Denialists use logical fallacies such as correlation implying causation. There has been climate change before- it can be natural- but that does not mean that it is natural now, or that it is nothing to worry about- it caused the Permian/Triassic mass extinction. Greenland was warmer in the Mediaeval Warm Period, but Siberia was colder.

He explains the Climategate scandal, of leaked emails. There was no conspiracy. The most incriminating email said, I’ve just completed Mike’s Nature trick of adding in the real temps to each series for the last twenty years (ie, from 1981 onwards) and from 1961 for Keith’s to hide the decline.  The denier points to the words “trick” and “hide the decline”, and spins this as deceit by a scientist. The sceptic finds out that the email concerned tree ring data tracking temperature- trees grow better in warm years- until about 1980, but thereafter does not. This is called the divergence problem. Since 1980, something else is limiting tree growth- but if there were a conspiracy, scientists would cover up that divergence.

Why do people deny climate change? Because it is too scary; because some profit from emitting CO2 now; and because right wing politicians oppose communal action generally, and communal action is the way to reduce CO2 emissions. 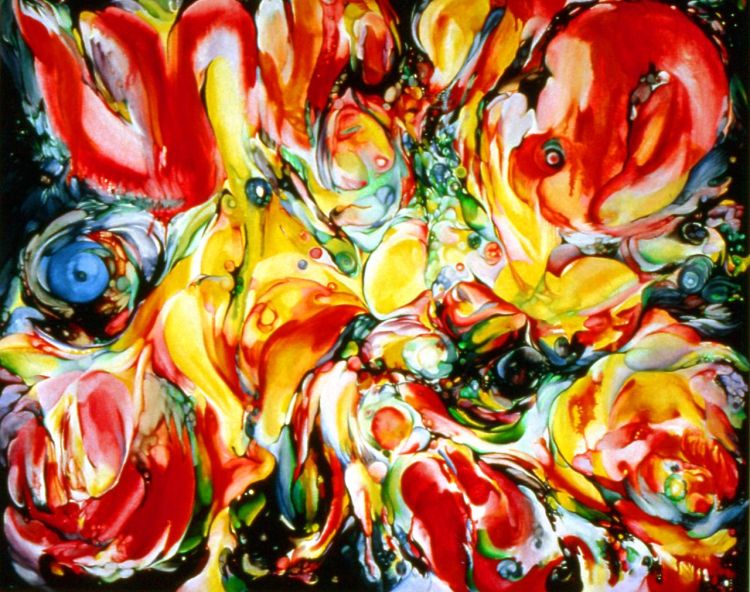