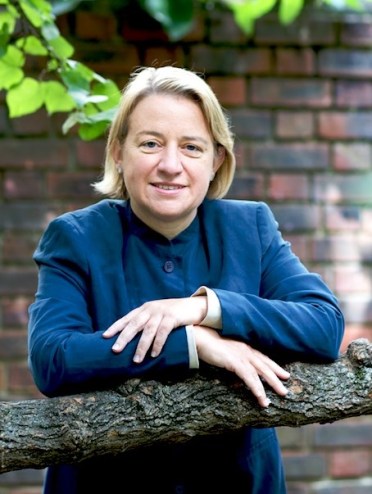 Why did I join the Green Party? Because I loathe UKIP. This is not quite as negative as it sounds.

I am concerned that the Green Party may take votes from Labour and the Liberal Democrats. Labour is one of two possible parties for a Government or coalition leader. It is the traditional left wing party. The Lib Dems in coalition have been a moderating influence on the Conservatives, and have by being in Government got some of their policies implemented, such as the increased personal allowance for income tax, now supported by the other parties. The former model, that two parties fought for the centre ground, and included the radical fringes, meant that some form of national consensus was achieved, whichever party was in power.

This did not prevent strong party loyalty. “The thing is,” my father told me, while still working, “that for Conservatives it is the Country first, then the party, then myself, but for Labour politicians it is self first, then party, then country.” I lapped it up at the time. 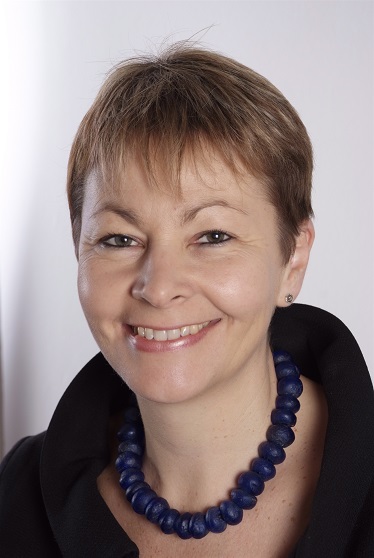 I fear an electoral result like that of Greece. It is insomnia politics- you lie awake, unable to get comfortable, either lying on your Right or your Left- so voters reject both main parties, and turn to the extremists. All sixteen Golden Dawn MPs are in custody pending trial. The extremists will find themselves as constrained by “Events, dear boy” as the others, without the experience or the mandate to deal with them appropriately.

But given that voters might reject both main parties, I want them to have an alternative other than UKIP. The UKIP message- “They’re all crap, you’re angry, vote UKIP”- is a simple way to channel disaffected voters, and I want those voters to have a left-wing alternative too. I don’t want them to be taken as votes for cutting foreign aid and abolishing the Department of Energy and Climate Change.

The large number of disaffected voters changes my calculation. I would have voted Labour to retain my Labour MP and make a left wing government more likely, but the necessity of winning back those disaffected voters from the bad men of UKIP lets me campaign for policies which can give me hope and make my heart leap, such as the Citizens’ Income and nuclear disarmament. See how those policy statements are written for adults! They are simple and persuasive.

6 thoughts on “The Green Party”