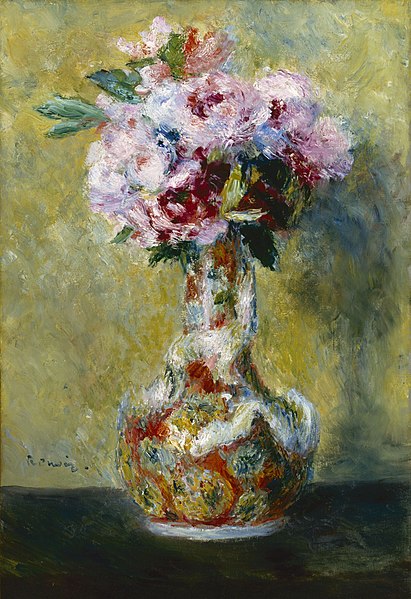 When the Yearly Meeting gathered to discern the leadings of God, those planning our business expected cautious support for equal marriage. Instead, with the fire of the speakers and the unity of those who did not speak, we demanded that we be able to celebrate gay marriages in the same way that we celebrate straight marriages, and so changed the legislation to permit that.

I wish I had been there.

Sarah commented acidly that when we decided to join Churches Together, “The clerk knew who to call first”. He deliberately called speakers opposed first, supportive after, so that it seemed that the mood of the hall was moving towards joining, according to her.

This year we had a fudge. Meeting for Sufferings recommended that we revise Quaker Faith and Practice. This came up in the evening session on Sunday, when I was elsewhere, and there was no unity for it. Why should we spend so much time and energy on a navel-gazing exercise? What we have is all we need. “Would you go back to the previous book, approved in 1959?” I asked. “Yes,” said Axel, definitely, surprising me. But there are holes in it. For example, the previous book had no out gay voices. The revision process will reveal what those holes are. This, Axel thought, was the best argument for revision he had heard.

The clerk being unable to discern unity, with no time on the Friday morning to come to unity, proposed the fudge. We would proceed with preparatory work towards a revision, without committing to do it. I wanted to revise. The procedure could take ten years, and in 2024 I want our book of discipline to have contributors who are still alive. I want it to state timeless truths in contemporary language: the 17th century quotes will still have value, but the 1980s quotes will need pruned. At the clerk’s proposal of a way forward, I had to let go of my desire. This was my most intense spiritual work of the Gathering.

Much of the rest of the business was formal. We have to agree certain nominations, but do not challenge them. The possibility of challenge may affect the process of those nominating. One committee drafted our Epistle from the Yearly meeting. I stood, then, to advocate restoration of a sentence which had been deleted. I was not called to speak, and probably the sentence was correctly deleted. We received reports, and there were other sessions for any questions.

On the Saturday evening, we sang, sometimes in Rounds:

This manages to be both trite and tendentious, and drew the heckle “Rubbish! Appalling!” I wondered what the press bench thought. The words don’t matter- no group of Friends will agree on words- but togetherness from singing does.

On Membership, I considered ministering on the Friday morning on my own experience of joining: I was a stranger, and you took me in. Frightened and vulnerable, I needed a place to belong. Considering words I might use, it came to me that I have found it: I belong, Here. My ministry was for myself, not for the meeting, and I began to sob. The Friend next to me was concerned for me, and I reassured her quoting “Excess of joy weeps”. I stood to share something around Love in our membership procedures, but was not called, and another expressed it quite as well as I could.

Here is a video we saw together.

And one on our work together: