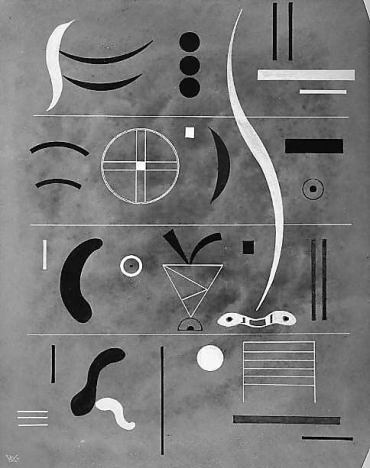 The sins of the fathers are visited on the children to the tenth generation, and Robert Hoffman sought to break that chain. During the Hoffman Process, a week long immersion in techniques to connect participants to our inner inspiration, to confront us with ourselves, and to free us from patterns inherited from parents in imitation or rebellion, I visited my parents’ deathbed again. Four years afterwards, though I have not escaped my parents’ programming, I find the model useful. I don’t use the “tools” to let my unconscious speak, because I find they work in particular heightened circumstances rather than the quotidian, and I have the Quaker meeting for that. Or perhaps because I am frightened of going into such a magical, mystical world, where I see in metaphors the reality which fails to correspond to my apparently rational illusions.

Twenty of us sat in a large room visualising our parents’ deathbeds, whether or not they were already dead, surrounded with mementoes of them, crying our hearts out. How to describe, introduce or capture that scene eludes me.

Also that weekend, I lay supine, a helpless baby, and she said to me, I don’t want you. While I have no conscious memory before I could walk, I trust this unconscious memory or reconstruction, just as when in counselling I went back to the pram under the tree- you told me that I liked looking up at the leaves in the wind- I felt such rage and terror. I went back there. At the very least my unwavering belief makes it real now.

Then there is the demon mother. She came to the CAB with her son, who had lost benefit through being found fit to work, and when I asked him about how he felt, she answered. One of the points available was “does not care about his (sic) appearance or living conditions”. The doctor had written “Appeared well-dressed today” and she started to wail. “He only dresses well because I make him. I even have to shave his head, or he would let his hair grow long, and untidy, and dirty.” There was nothing wrong with the man that liberation from his mother would not cure, yet when I thought of her I felt my own mother was worse.

And there was my friend showing grief twenty years after being 24 with a new-born, and no idea what to do with it, and her shame and distress now, as great as at the time. I don’t have any, but I understand that bringing up children is not easy. We all have these memory-scars, where if you touch them our pain is as great as ever. My mother’s solution, to control every aspect of my life, could be faulted, but it really was the best she could do. She didn’t understand, she didn’t see anything better, she did not have infinite resources money or energy, and she did her very best.

So I have a number of disparate elements, a rich seam to mine- the experience of everyone and something completely alien to most; extremity of feeling; there might be too much detail in places, too little in others, so my projected “four visits” might become three, or an essay with incidents.

I won’t be long back from Flintshire before going to the Yearly Meeting Gathering- another week on a campus with Quakers, you would think I would have learned my lesson- but I will work on this, hoping to produce a piece of continuous prose worthy of the subject-matter.

10 thoughts on “Towards a sketch”