“You are on a very long journey,” said the woman. Oh yes, Caliban to Ariel- but I did not have the words for it then, only the struggle and the anger. A week on a campus with Quakers was the perfect place to poke my illusions, and show me what matters to me.

We are an odd lot. We like to imagine ourselves calm and wise, so avoid the appearance of conflict; and “Plain-speaking”, so dive into it. I like getting to know people. Here is a man who has led a committee of twenty and 125 volunteers for two years fundraising for a statue of Walton in Oldham, where Walton was born; they have raised £3000, and would have been better spending their time in menial jobs for the money. I joined a couple walking across the campus, and when the wife went off to get coffee the husband said, “Do you mind if I speak bluntly? Are you having a sex change?” I could wish these people less perceptive, sometimes. They notice so quickly. One said it was obvious I wore a wig, because it was flat, not moving like real hair.

We were assigned small groups, to spend an hour together each day, but our two facilitators had not had time to discuss how they would run the group beforehand. A woman told me she had been playing croquet when “this idiot” came over and demanded her friend go to discuss the group. Of course she refused. I got irritated that we spent the first of our five hours together discussing how we might spend the time- I wanted more structure- but when Philip produced a conch for people to hold, so that one person would speak at a time, Peter picked it up and said he did not want to proceed in that way. Next day some were missing.

We hurt, and we open. Jeff was alcoholic until he decided he had to Be Himself or die. When I said I had avoided suicide by deciding that I must not hurt my father, a woman said how serendipitous the conversation was, as she sought to console her friend whose daughter had killed herself. So I shared about how angry I felt about the oppression of my kind and the lack of self-worth we feel, and how liberating transition is- like moving from monochrome to technicolor.

During the week, I went to Leicester to consult with Dr Khoosal, a psychiatrist. I needed a second opinion so I could have my penectomy and vaginoplasty. He told me I was not ready: I needed laser treatment to remove my pubic hair and speech therapy. He thought I should not have testosterone suppression. Until I sorted all this out I could not have the Op. When I finally brought myself to open his letter weeks later, I found he recommended surgery: he had seen my distress, and changed his mind. However I left Leicester unable to express my misery or anger. I curled in a ball on the floor, and my friend covered me with a blanket.

I met a woman who had transitioned ten years before. She told me that she had put transition behind her and was simply a normal woman- an enviable state, I thought. Then she moaned about her wife and about transition experiences: she still felt the same anger. I asked a solicitor in the Blue Group what was the effect of a decree nisi without a decree absolute after ten years, and she revealed she was the trans woman’s daughter. Despite all my sharing, she had not thought to tell me before.

Before transition, I had loved country dancing. I could get high on movement, music, touch and eye-contact. I travelled to Germany in a demonstration team. Now, trying it in an afternoon session, I got angry with the others bodging, and laughing at their mistakes and ungainliness- this can be so much more! Worse, I was embarrassed and uncomfortable dancing on the man’s side, and confused on the woman’s. I left early. On the Friday evening I danced in the closing Ceilidh. Yes, I see other people are enjoying themselves, and still feel angry. So I went to find Anthea, the healer.

We went into the deserted Hazlerigg ballroom. This Healing stuff really is ridiculous mumbo-jumbo- but having nowhere else to go, I go along with it. She places me in a golden circle of light, so that only the highest and finest energies may come through it, then asks me to focus on my chakras: what colours can I see? None. I do not have a mind’s eye. We both insist, and eventually I give up, picking red.

Can I imagine my coccyx extending downwards to root in Mother Gaia? No. I try to extend it, and it pulls back. The base chakra is tribe and family, or roots. Sit on the ground to root- but I cannot trust. I express my anger, not at Dr Khoosal, I am pleading with him: how did you diagnose? Can you not see I am female? Have you any idea how I feel?

Then I am back at my mother’s death bed. I look down on you with the foam on your lips and scream at you. What did you mean you still have work to do? Did I ever smile? Did you ever smile at me or touch me?

I hear the Carpers at the back of my head. There are three of them. The first is like a baby, I can pick him up and cuddle him. The second has chalk and a blackboard, to teach me. Anthea says I should help him write out his feelings, then burn the paper. The third is a mass of energy, a black hole destroying light. She says nothing. I try to touch her hand, to make friends as with a cat in the garden. I need to integrate, love, and calm these aspects of myself.

Anthea suggests I have a shower and go to bed, and in the shower I find myself channelling healing energy through my hands. 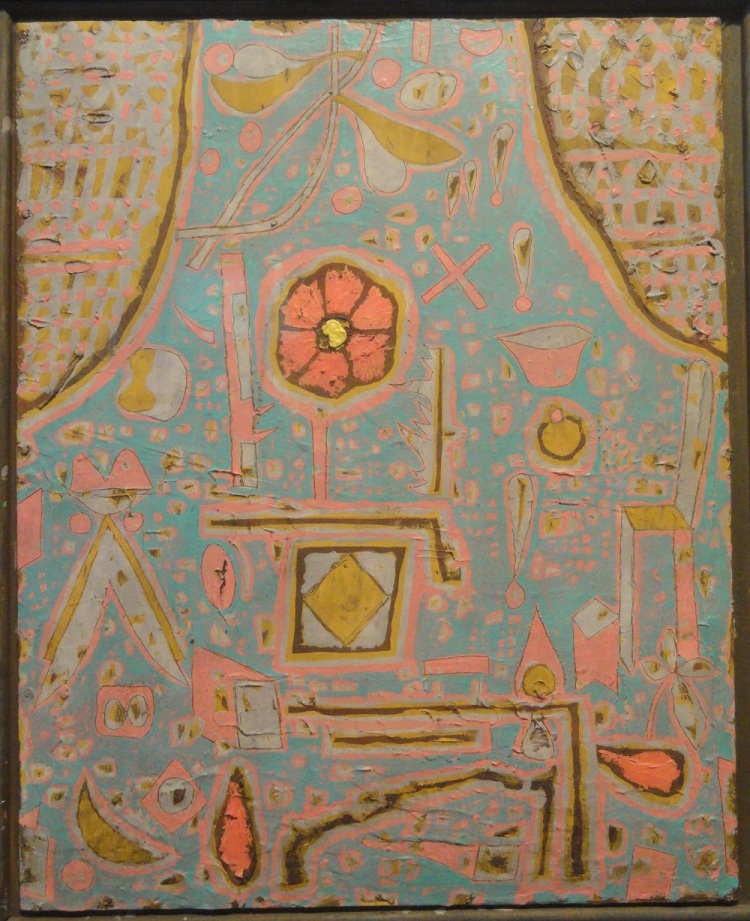