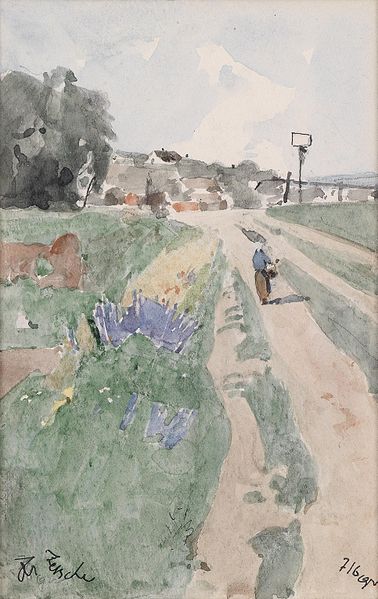 Desiccated propaganda! Who’d have thought it? Rather than seeking to inflame the blood with lies, this government article on the Infrastructure Bill seeks to conceal, for no-one reading can be pleased with this, apart from the profiteers.

What will the Bill do? It will turn the Highways Agency into a government owned company, owning our motorways and major roads. This will be privatised. No, they don’t say that now, but who could doubt it? It will be privatised, at a grotesque discount, for the benefit of Conservative Party major donors. Remember that the Post Office shares closed 38% up on their first day of trading, and are now 5% higher than that close, with the lowest price over the months since just 1% lower than that first day close. Is it incompetence, or deliberate theft?

The government intends not only to privatise our roads, but all publicly owned land, currently owned by local councils and public bodies, except for the Crown estates. The Queen will be OK. It will cancel easements over that land, such as public rights of way. It will then sell the land off piecemeal. Getting more homes built is a worthy aim, but not on parks or burial grounds.

Here is where I have to start digging deeper. I read that house building will be encouraged on brownfield sites- sounds good, brownfield means land used and discarded, such as a derelict factory; the Millennium Dome was built on reclaimed land. Brownfield sites are not defined in the Bill. The Homes and Communities Agency was set up in 2008. It defines brownfield land as land that has been previously developed, and estimates that 28,500 hectares of such land is currently in use. That is how we find that parks, gardens and playing fields are included. Practically, builders will prefer to use those, rather than derelict factories on contaminated land.

The HCA state that it will sell land off as quickly as possible, for development.

The Bill will also make it more difficult for planning authorities to enforce planning conditions. “If you are draining the swamp, you do not consult the frogs”, but here law to protect the public will cease to be enforcible.

The Bill will also provide power to control invasive, non-native species which pose serious threats to biodiversity, the water environment and infrastructure. No, actually, only legal powers, not effective power. That requires public funding.