How to start a conversation? The man had The New Statesman and Standpoint on the table, so I remarked “Something to irritate everyone”. Well, what do you read? Prospect and The Spectator, actually, so something the same. He is rarely home, so when he comes he reads as much as he can, to see how things are. Now, he is in Bangkok.

I find Standpoint pointlessly nasty, a lot of the time, so I have given up on it, but it did have the most beautiful photograph of a derelict factory I have ever seen: regular breaks in the ceiling receded into the distance, and puddles of oily water on the floor created an abstract of light, shade and reflection. Devoting a whole page to a single picture like that was the one way Standpoint inspired other magazines here.

There is a lot of English used in Bangkok, and he has made almost no progress with the language. Thai has its own unique alphabet, and he has not learned it. He has made much more progress with Vietnamese, which uses the Latin alphabet. I feel the same way: it is much easier to learn a language with the words written as an aid. Mobile coverage is much better there: ten miles out at sea you can get a signal, and here he loses it in rural Northants.

The Army has just declared martial law, without consulting the government. The political situation is extremely complex. The article in The Economist was mostly correct, but some matters were completely misinterpreted. The same arguments go round every few years, and most of the differences are personality based. He makes much of his income from writing, and would find it easier writing a book, in some ways, than a one page article. I am not really aware 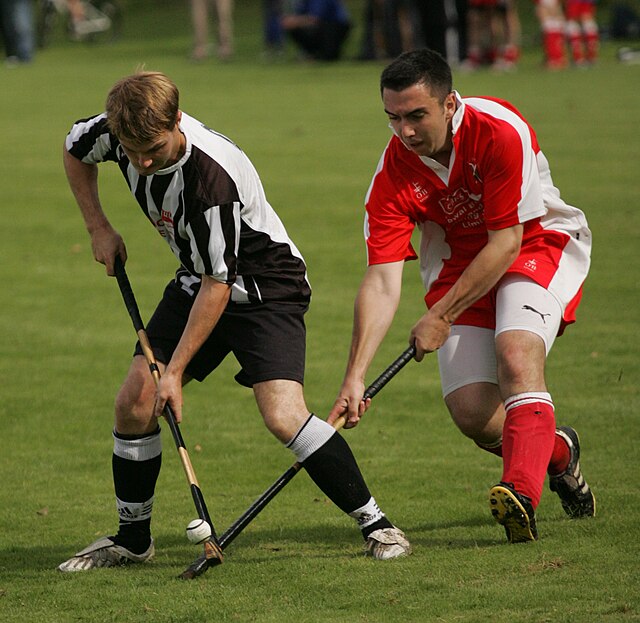 of the situation in Thailand: I would need some angle to pique my interest- “This is a situation in which democracy can go wrong”, say, to relate it to Italy or Greece
-or, perhaps, the situation here, he agrees.

Well. One good conversation. The trip is not entirely wasted. We shook hands in mutual respect and pleasure, and he went off.

Coming back, the pretty South Asian woman was willing enough to talk, but we did not get beyond the weather. The Indian elections? The Euro elections? I cannot tell if she is of Muslim or Hindu heritage, and Modi is hero or monster, bringer of the Gujerat growth spurt or the anti-Muslim riots. We chatted a little about Candy Crush saga. When I left, I said “ta-ra, namaste or salaam aleikum” and she said “salaam aleikum” back.

In the platform coffee shop, a man showed me his hockey-sticks, and I admired how light they are. He had not heard of shinty, though he knew something of the gaelic games. He is left handed, but there are no left-handed sticks, and it is only allowed to use one side of the stick. The time passes.

7 thoughts on “Writing a book”